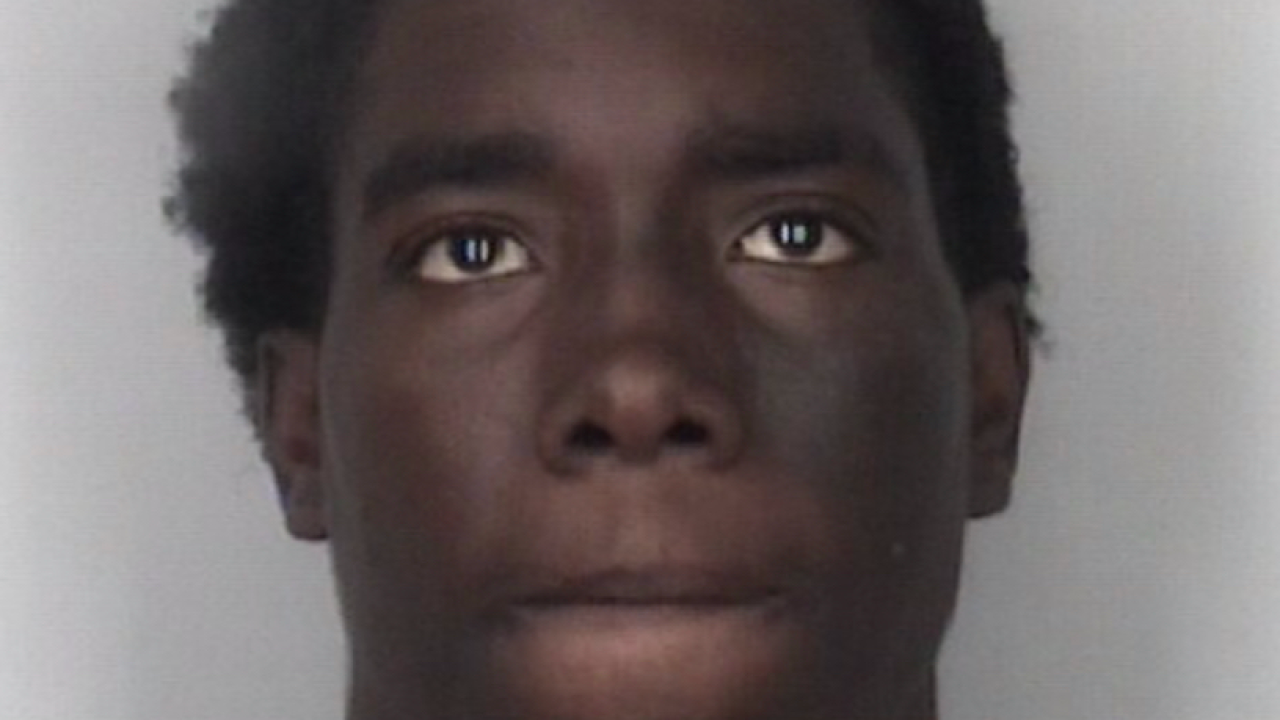 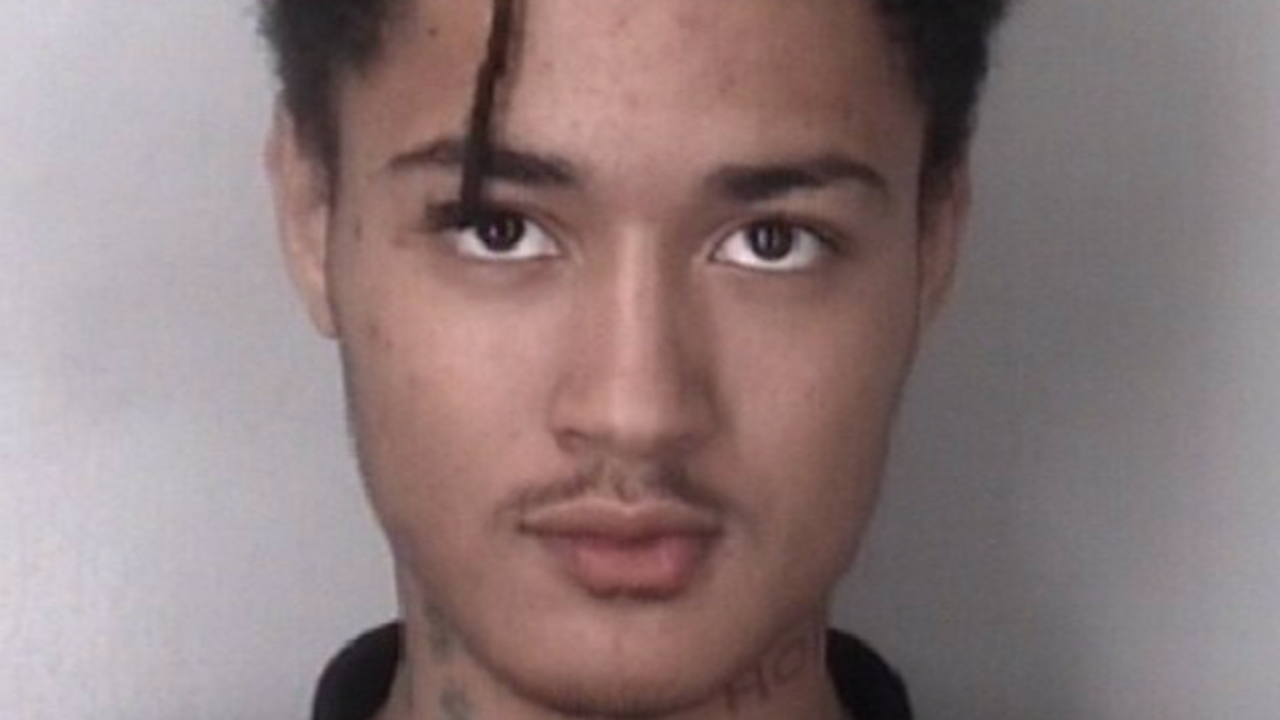 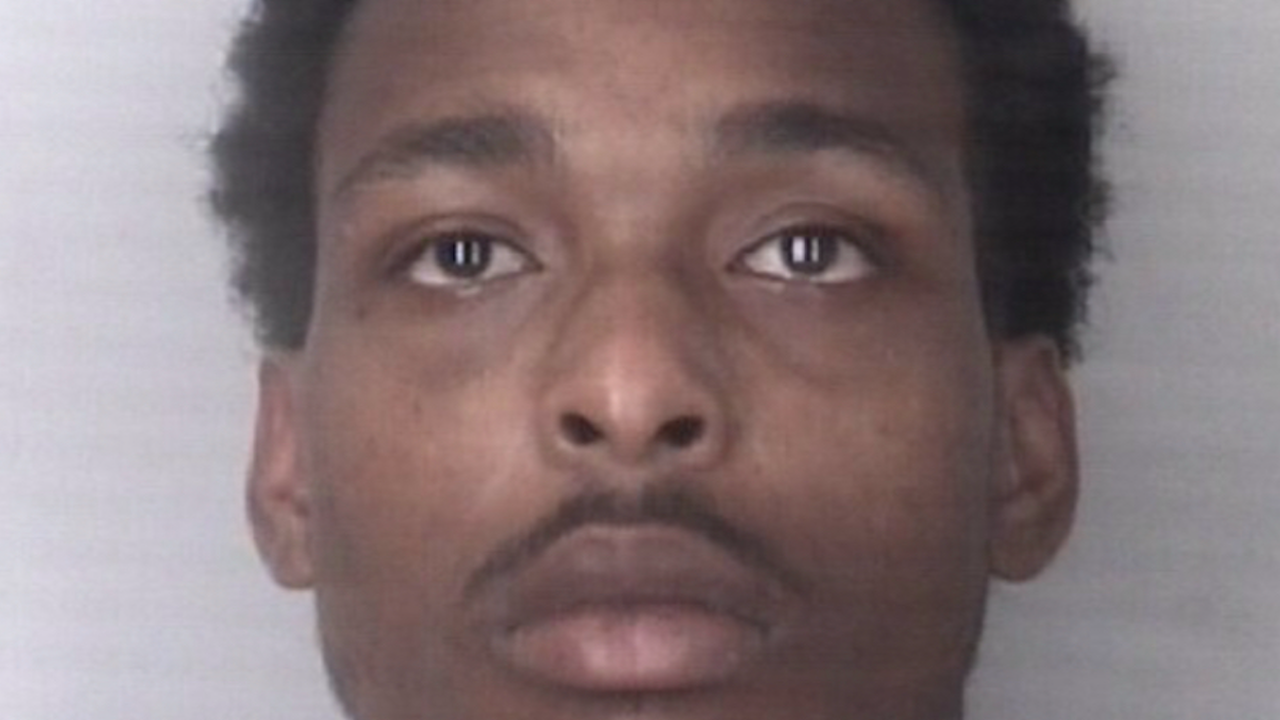 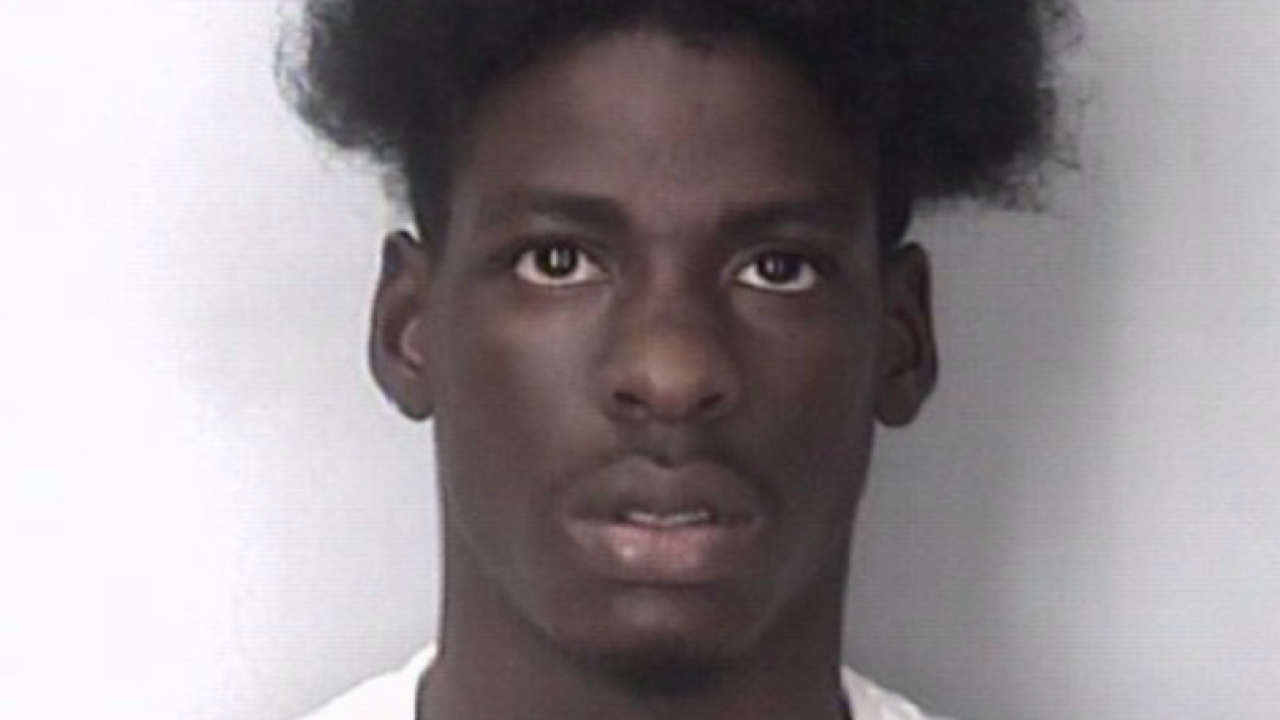 PORTSMOUTH, Va. – Six members of a local street gang were arrested during the Portsmouth Police Department Major Crimes Unit's search for a man wanted in connection with an armed robbery and several other crimes.

On July 16, Portsmouth Police asked for the public's help in finding 18-year-old Bobby Petty Jr. of Portsmouth, who had active warrants for robbing a man at gunpoint in the 2900 block of Ambler Avenue earlier that same day.

Over the last week, detectives with the Major Crimes Unit, along with officials from the Special Investigations; Fugitive Apprehension; Gang Intelligence; Property Crimes and Street Crimes Units, found and arrested Petty and five other gang members on a number of felony charges.