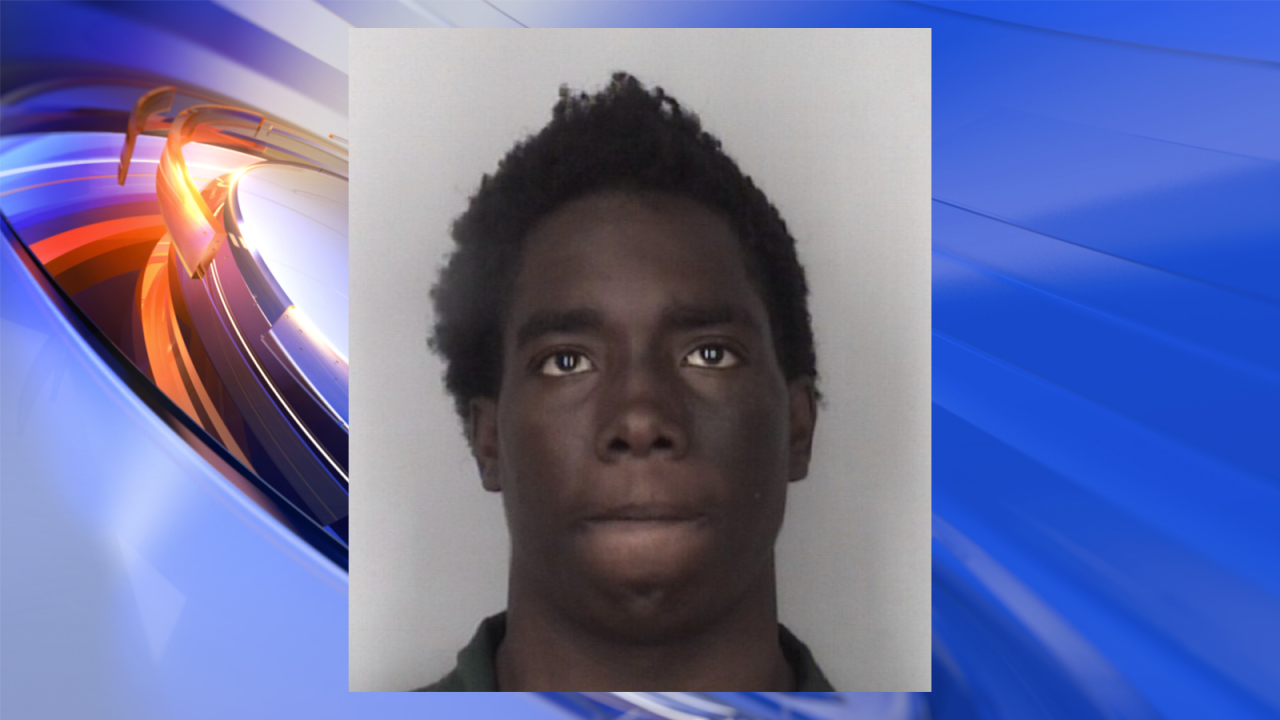 PORTSMOUTH, Va. – An 18-year-old who Portsmouth detectives say robbed someone at gunpoint on July 16 has been arrested.

Around 4:20 p.m., dispatchers received a call requesting police assistance to the 2900 block of Ambler Avenue for a person who had been robbed. Officers arrived on scene to find the victim, a man, who told them that he was robbed at gunpoint.

The victim was not hurt during this incident.

As a result of their investigation, detectives secured warrants for robbery and use of a firearm in the commission of a felony against 18-year-old Bobby Petty Jr. of Portsmouth. Petty also has active warrants for obstruction of justice, which are unrelated to this robbery.

On July 24, detectives announced Petty has been arrested, along with five other alleged members of a local street gang. Authorities also recovered four illegal firearms while making these arrests.