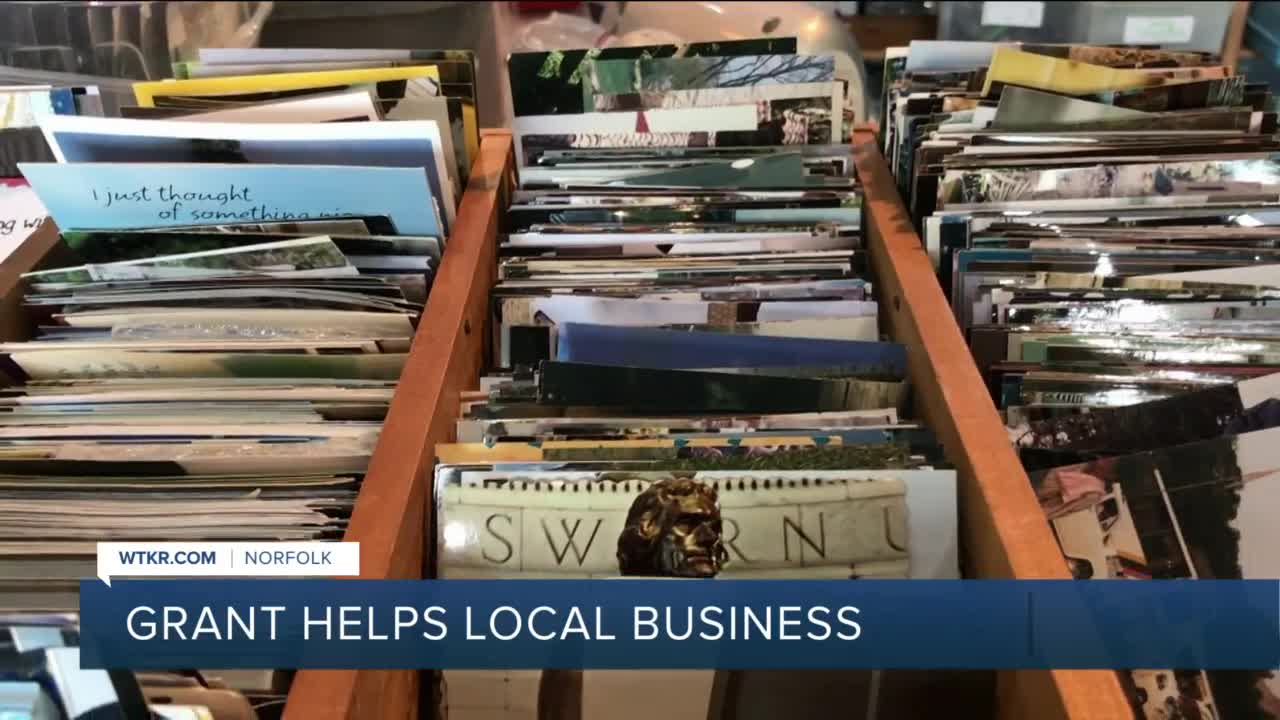 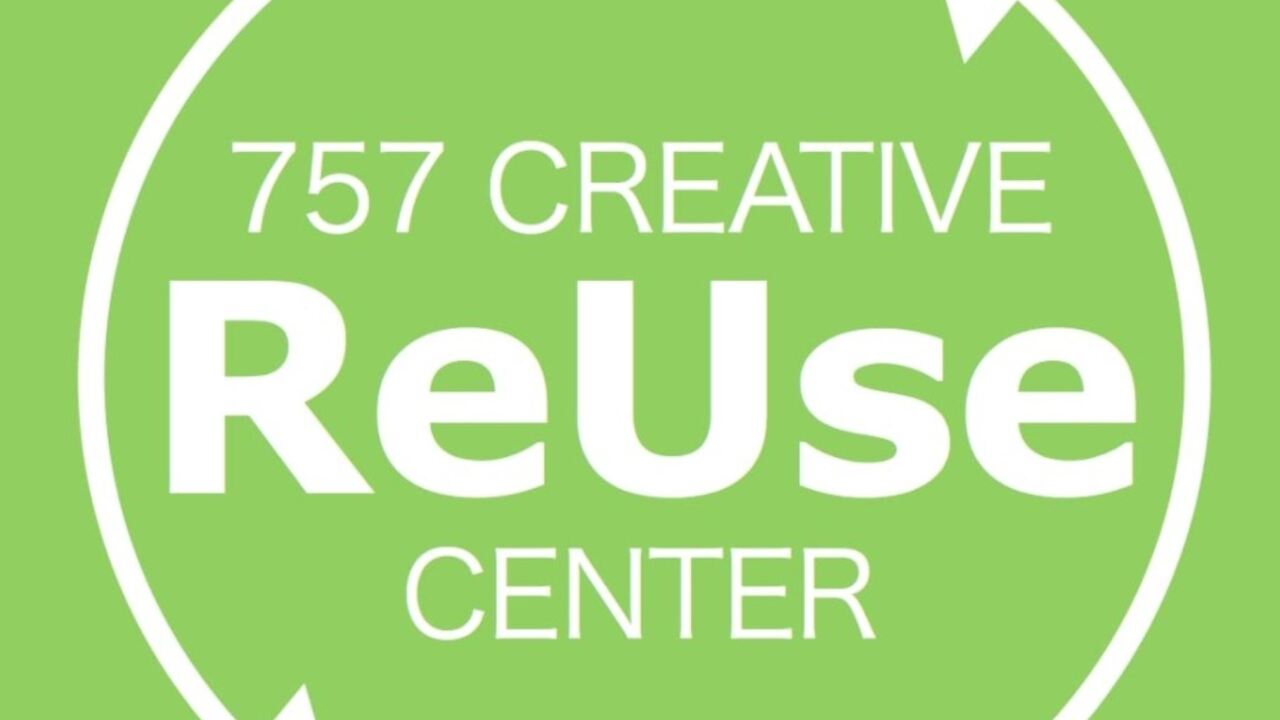 NORFOLK, Va - From string to stickers, markers to metal, the 757 Creative Reuse Center in Norfolk is a craft lovers lair.

"It is our mission to promote affordability and sustainability in the arts," said owner Beth Romo.

Romo spent her week painting open signs at the hobby shop haven, a donation based arts and crafts thrift store on Granby Street.

"We thought we had to close doors as we were not making enough money," Romo said.

Last week the non-profit just shy of two years old had to tell their crafty clientele tha they had become another casuality of COVID-19.

"We simply didn't have enough money to keep up with the cost of business, myself and my co worker were set to lose our jobs too," she said.

Then at the 11th hour, things suddenly became buttoned up.

"It was a huge windfall at exactly right time, so we reversed our decision very quickly and reopened," said Romo.

The non-profit received a $15,000 dollar CORE grant from the City of Norfolk to stay afloat. It is part of 2 million dollars the City allocated after being awarded $21 million from the CARES Act.

The non profit was one of 94 businesses in September that received a grant. Priorities are given to minority or women owned businesses. The City of Norfolk says more will be given throughout the remainder of 2020.

"It is a great time to be doing arts and crafts at home," said Romo. "Teaching ourselves some of those skills that have been lost to time or to busy lifestyle."