Portsmouth porch pirate gets away with an unusual set of wheels 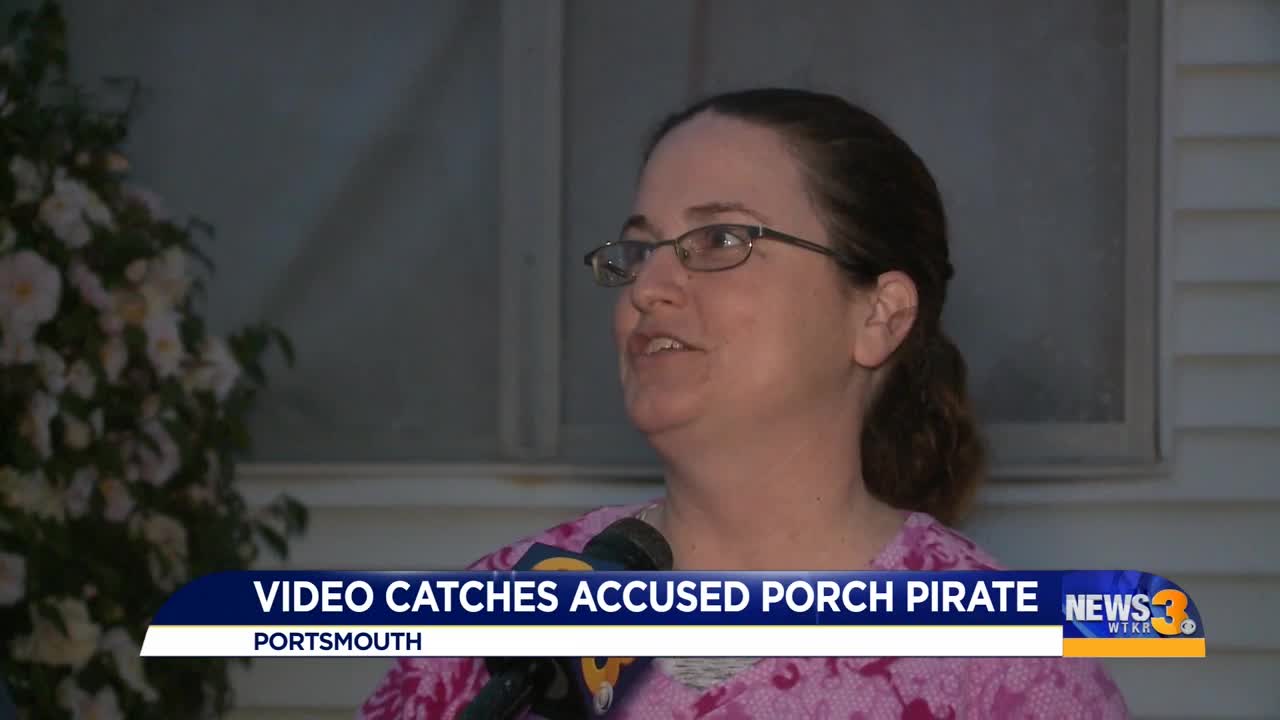 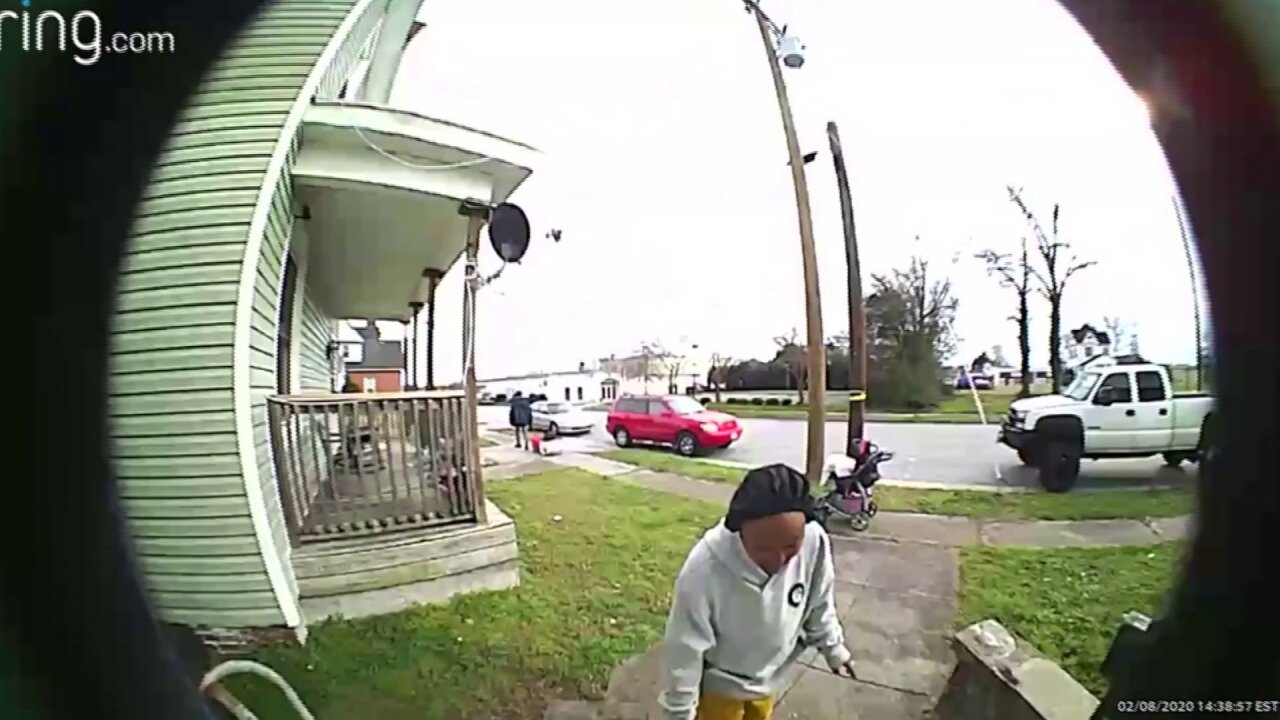 “We saw the lady coming up, [she] bent down, got the package, walked away and she was laughing,” said Jessica Taylor.

But this was far from funny for Taylor, who lives off Queen Street.

“We work hard for the little bit we have. We want to keep it and not have to keep replacing it and replacing it,” she adds.

The item that was stolen was a phone case. Taylor’s concern is what the woman does after she takes her package off her front porch: The woman walks to the sidewalk and puts the package in a baby stroller.

“It was crazy to see that - to put a package in there with a child. If there was a child, we have no idea,” she adds.

In the video, you can see the woman looking over her shoulder before putting the envelope under a blanket.

If you look closely, there’s a man with a child in a buggy waiting for her. Taylor says the situation is terrible.

“I don’t want no child growing up knowing it’s okay to steal.”

Her neighbor over on the next street, Earl Thompson, says they are doing what they can to stay safe.

“We have to pirate our own communities," Thompson told us.

Several people on this street have cameras. Thompson says several neighbors rely on these deliveries that people are stealing.

“There’s a lot of people that count on prescription drugs to be delivered that can’t get out of the homes,” says Thompson.

He believes porch pirates are a city-wide problem that needs to be addressed.

“The City of Portsmouth needs to just draw closer together and stop ignoring simple factors and start looking around at the community and taking care of the people.”