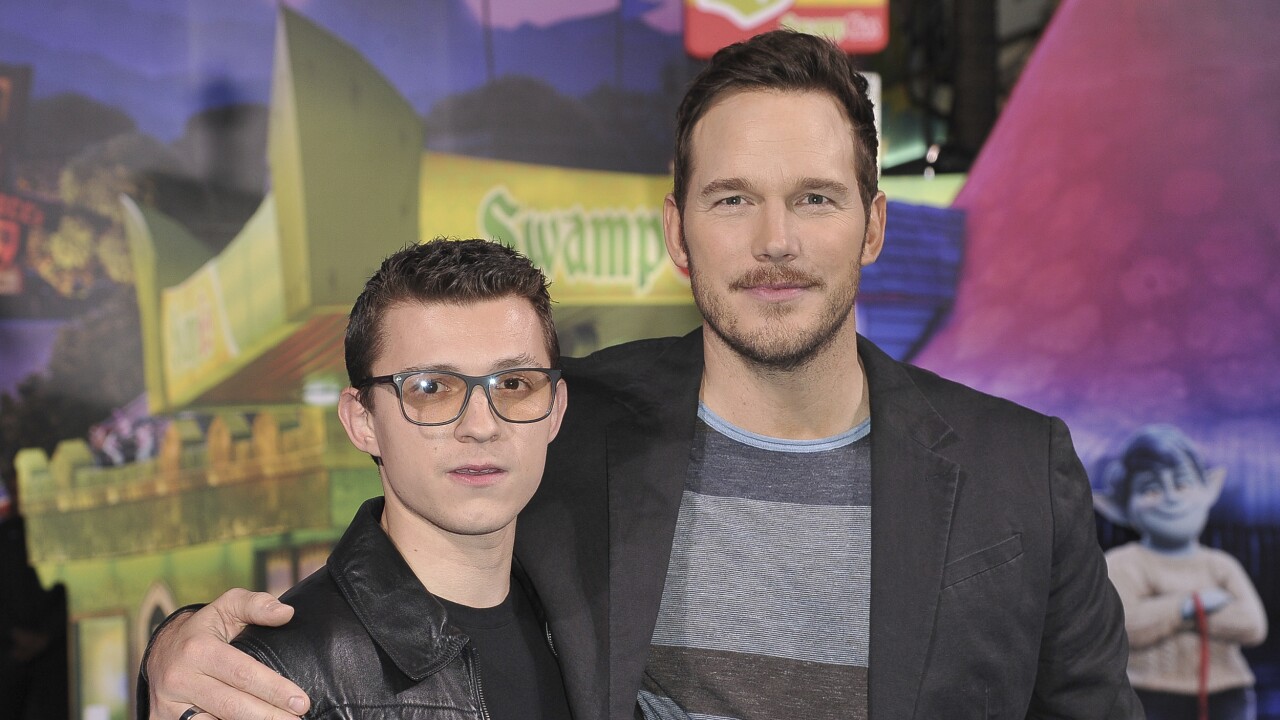 Coronavirus is affecting everything. Lots of productions have been shutdown and most new movie releases have been delayed. But the Act 3 podcast is soldiering on! Steven and Chandler are here this week (but maintaining a good 6 feet of distance from each other) and they've got news on all the delayed projects, but also a few things that are moving forward. If you like Marvel or TV adaptions of video games, then the news stories this week are right up your alley. Also before everything was put on hold the boys got out to see the new Pixar film "Onward." How was it and how does it compare to other Pixar films? Listen and find out!

-01:55 - Release dates and productions continue to be delayed and shut down during the outbreak
-06:55 - Blumhouse developing "Dracula" reboot directed by Karyn Kusama to follow "The Invisible Man"
-10:10 - "The Last Of Us" series in development at HBO from "Chernobyl" showrunner
-13:30 - New "Spider-Man" spinoff happening at Sony, written by "Amazing Spider-Man 2" writer Roberto Orci
-17:10 - Mark Ruffalo to appear in "She-Hulk" series on Disney+