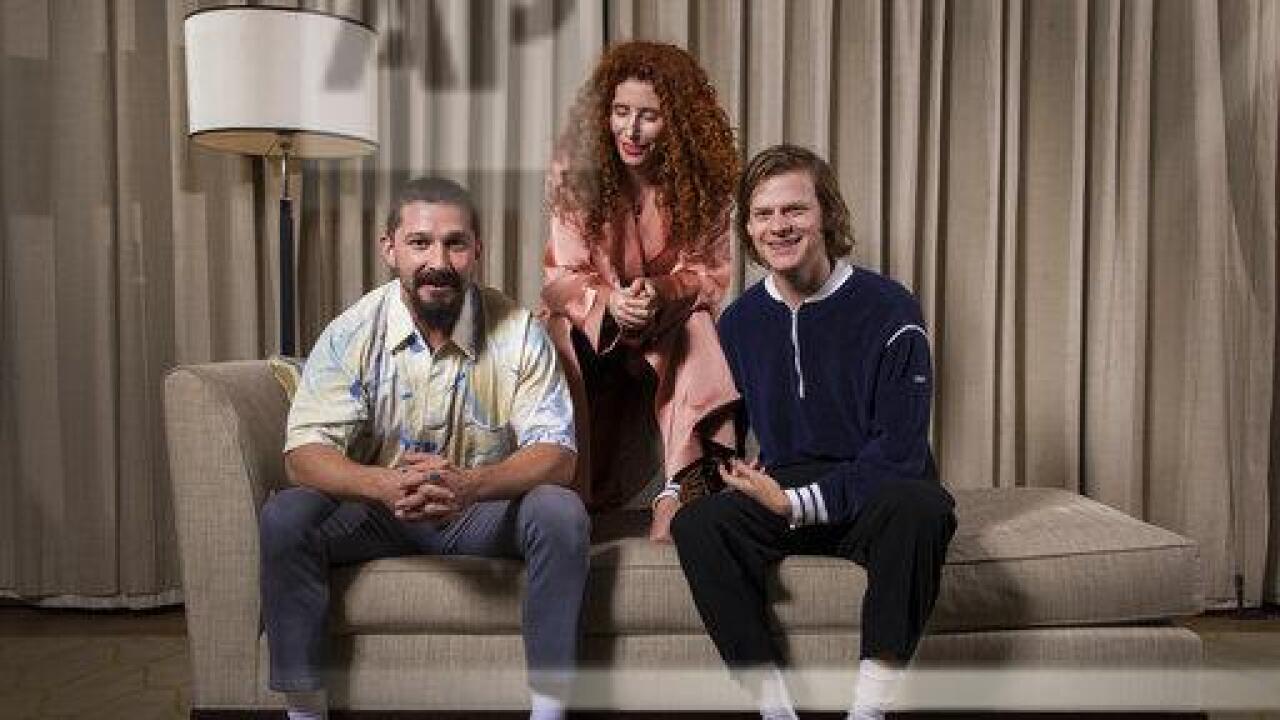 It was quite a news week in the entertainment business last week! One Bob steps down at Disney and another Bob steps up to take his place. We'll tell you all about Disney's new CEO, and why we think Steven Spielberg doesn't want to direct Indiana Jones 5. Plus in we're talking about one of our favorite actors this week, Shia LeBeouf, and his autobiographical film "Honey Boy." And we've got the usual goofs and impressions. What more could you ask for?

-23:30 - "Honey Boy", Shia LaBeouf's excellent semi-autobiographical film in which he plays his own father