After being shuttered for 6 months, Museum of the Albemarle to reopen this week 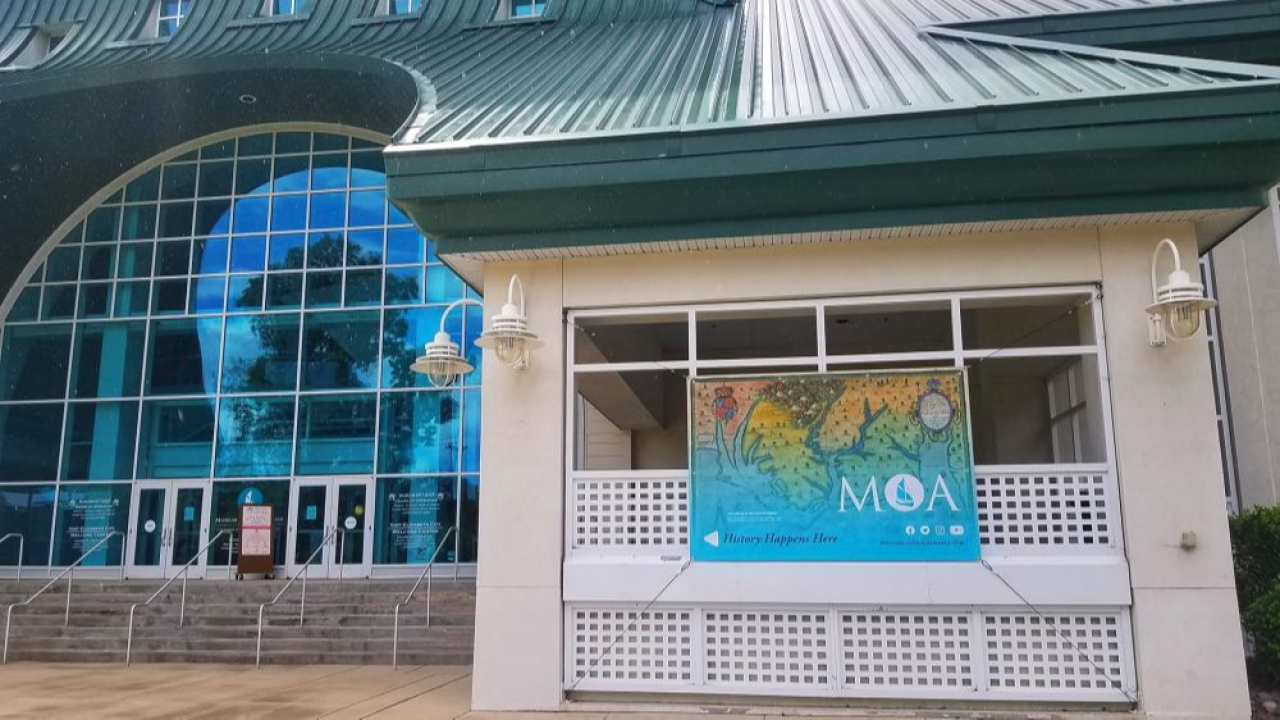 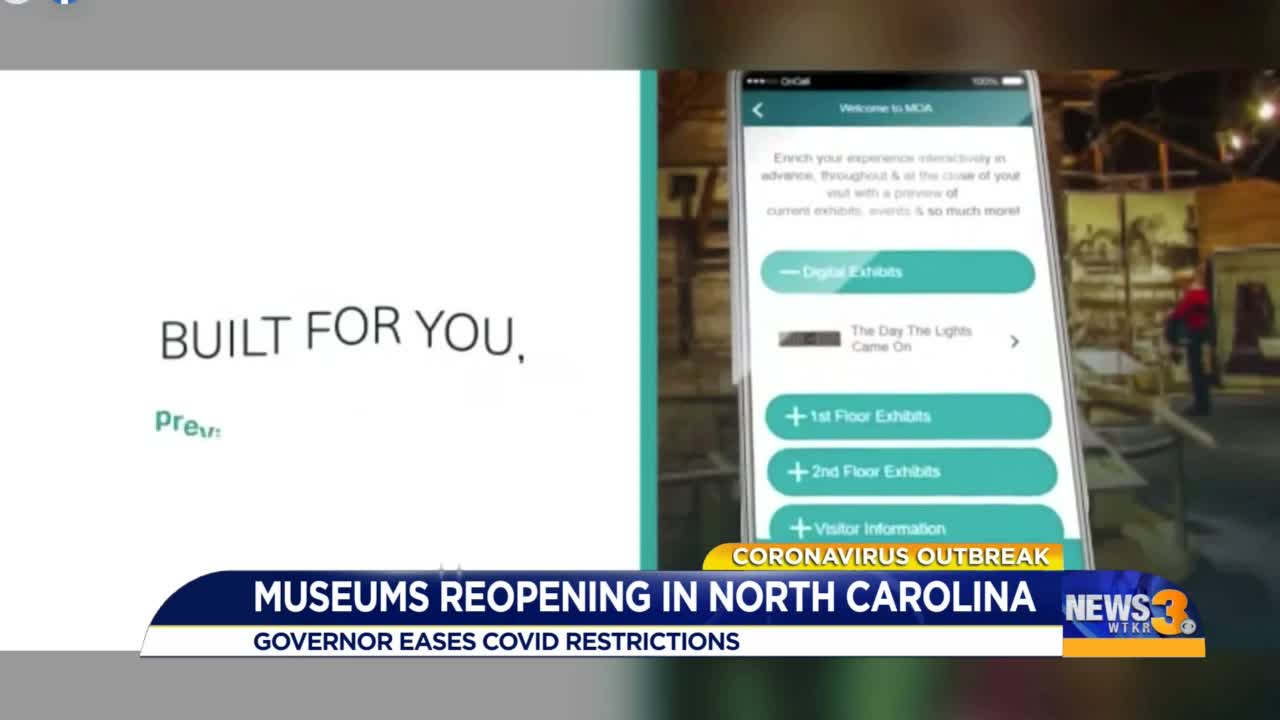 ELIZABETH CITY, N.C. - Half land, half water – the Albermarle region of North Carolina is a unique place.

"We are so willing and welcoming here in Elizabeth City, we are known as 'harbor of hospitality,'" said Barbara Putnam, Operations Manager at the Museum of the Albemarle.

On the banks of Elizabeth City sits the Museum of the Albemarle, set to reopen Thursday after being shuttered for more than six months.

"We were super excited, and we have been preparing," said Putnam.

Putnam says the museum will open at 50% capacity as part of Governor Roy Cooper's Phase 2.5.

"We interpret the history of a 13-county region through education programs and exhibits," said Putnam.

Putnam says the museum sees hundreds of thousands of visitors a year - museum-goers that resorted to virtual programming during the lengthy closure.

"Each month, we offered an educational that was free called 'History from Home,'" she said. "The programs were so popular all the Zoom rooms were constantly full.

When the museum reopens, there will be new safety measures in places for guests.

"We have placed social distancing stickers throughout the museum, created barriers from information desks and are sanitizing high-touch points several time a day," Putnam explained.

So, if you're traveling through - perhaps heading to the Outer Banks - stop on in to enjoy this free hidden gem.

"It is so rich in history - so many things you won't see in any other part of the nation," said Putnam.