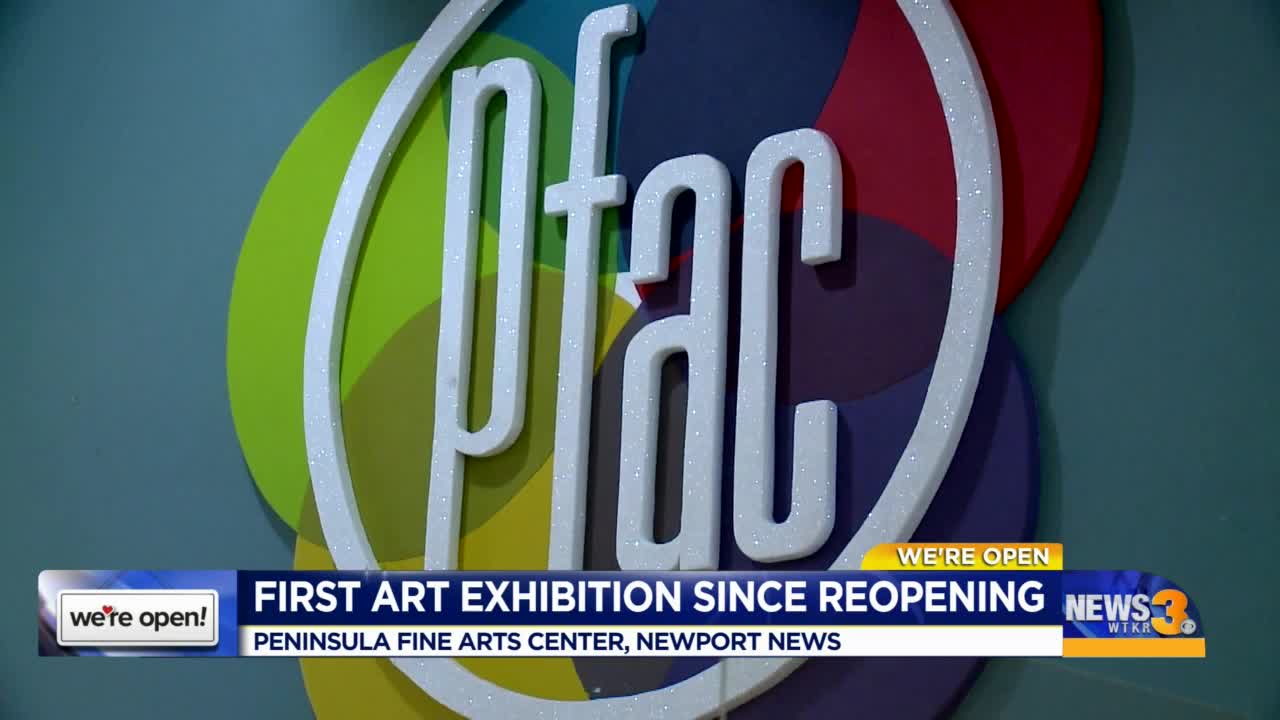 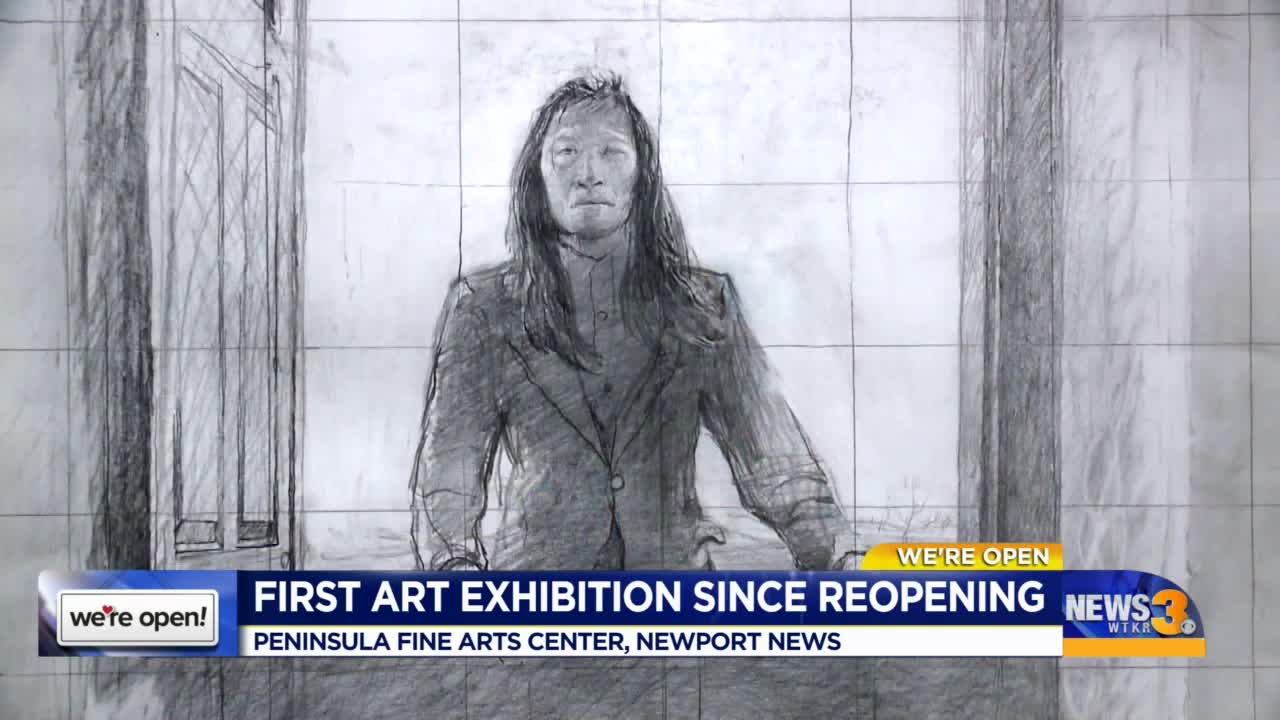 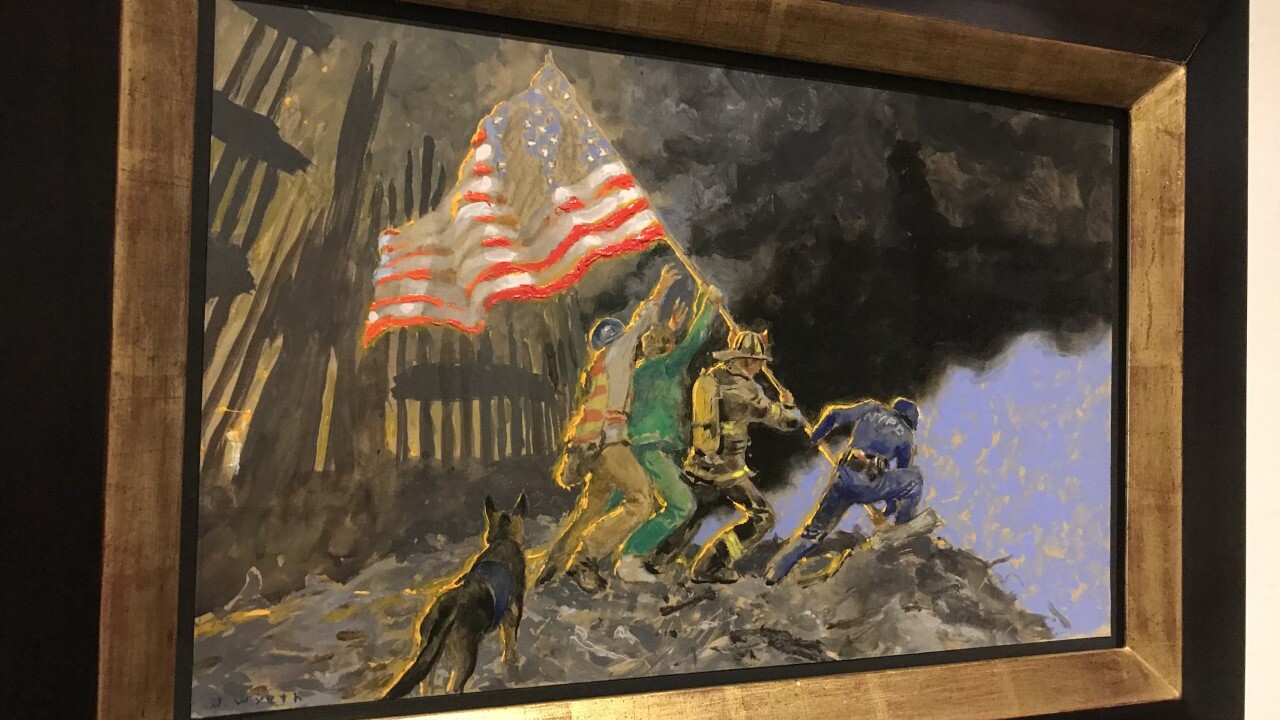 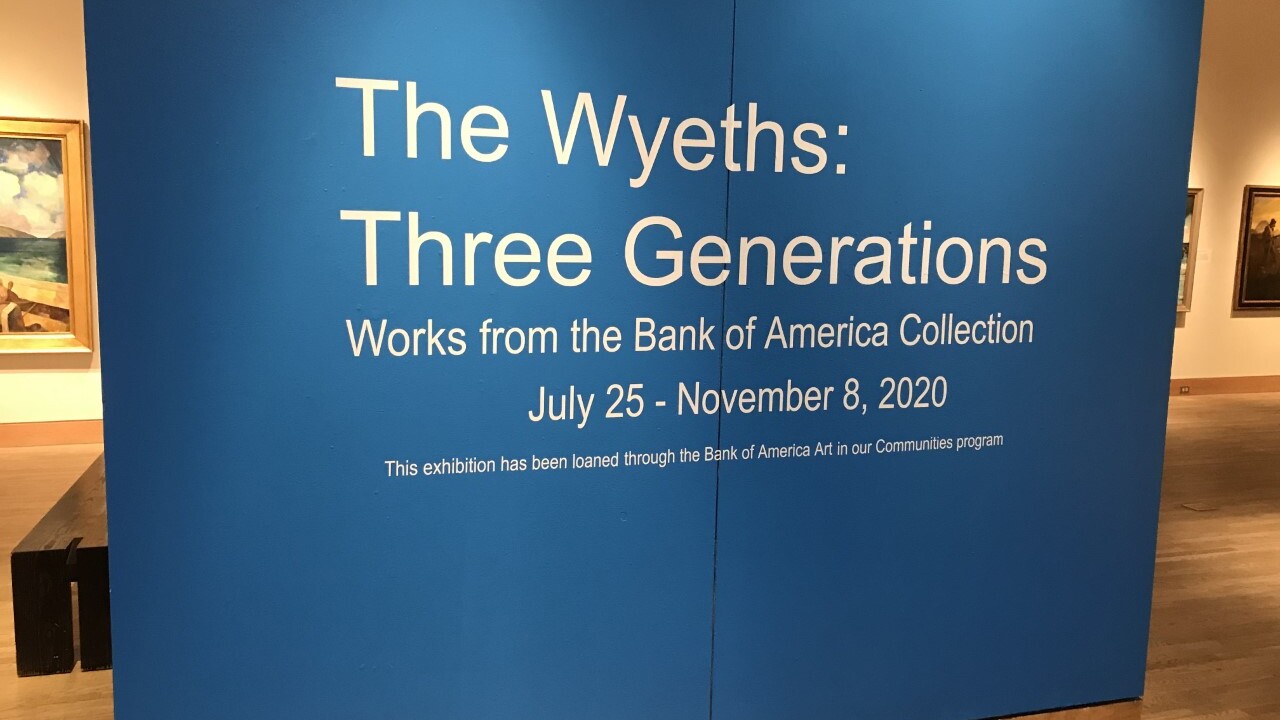 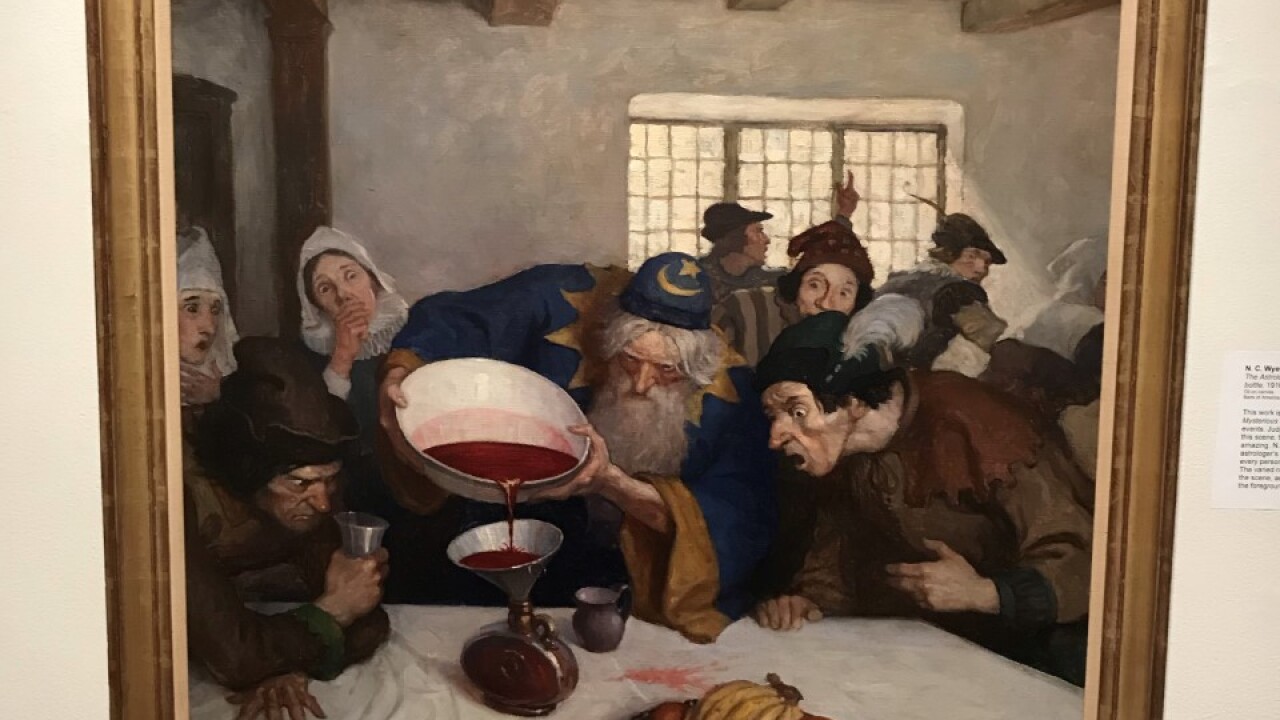 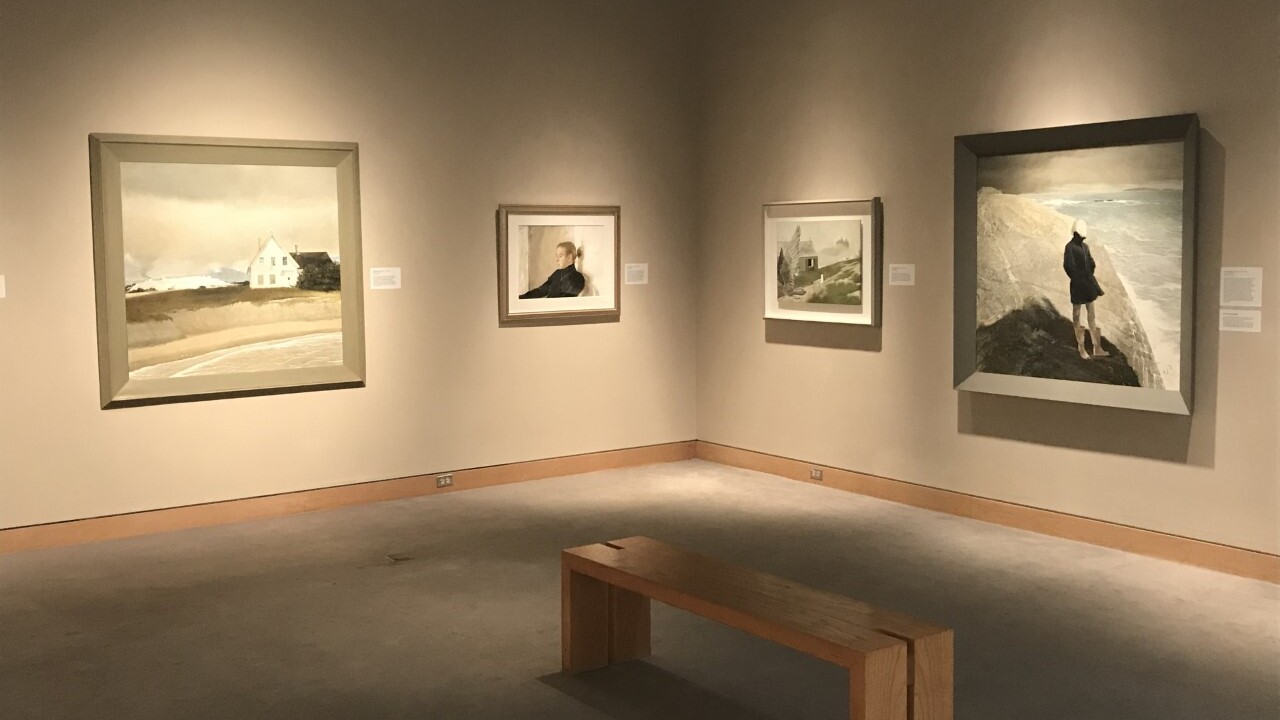 NEWPORT NEWS, Va. - Works from one of the most famous families in American art are on display in Hampton Roads.

"The Wyeths: Three Generations, Works from the Bank of America collection" opens on Saturday, July 25 at the Peninsula Fine Arts Center.

It's the center's first exhibition since it reopened in June after a three month closure due to the pandemic.

N.C. Wyeth was famous for illustrations in editions of books like Treasure Island, Rip Van Winkle and more.

Wyeth worked with his son Andrew, who garnered fame for his paintings at a young age. Andrew was awarded the Presidential Medal of Freedom. His painting 'Christina's World' is displayed in New York City's Museum of Modern Art.

Andrew's son Jamie has also had a long career as a famous painter. His works include portraits of Andy Warhol and several presidents, including a posthumous painting of John F. Kennedy.

Andrew's granddaughter Victoria Browning Wyeth, who was in Newport News leading up to the opening of the exhibition, is excited about the works on display.

"What's so amazing about it is you have paintings of all these different stages of their careers, in addition to wonderful examples of amazing work and finally a variety of mediums, so tempera, oil, watercolor, pencil," she said.

The collection is owned by Bank of America and is on loan to the Peninsula Fine Arts Center.

"We are covering the cost of transportation and helping to set it up and help [with] some of the expenses that they have. This way the Peninsula Fine Arts Center is able to charge a very low admission so that members of the Hampton Roads community are able to witness just a tremendous exhibit," said Charlie Henderson, President of Bank of America's Hampton Roads market.

The exhibition has a local connection too. It also features textile work from Christopher Newport University grad Ryan Lytle, who was inspired by Jamie Wyeth's illustrations.

Admission for the exhibition is $1 per person.