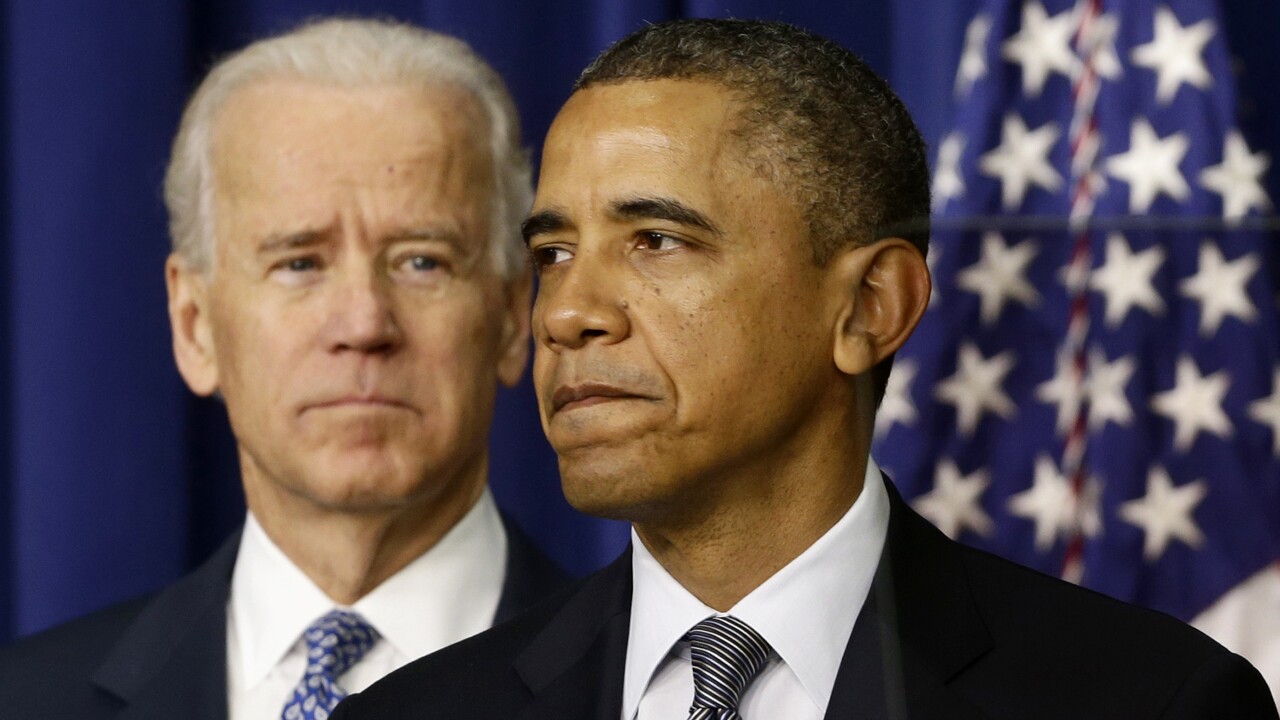 WASHINGTON (AP) — Former President Barack Obama has endorsed Joe Biden in a video saying Biden has “all the qualities we need in a president right now.”

That gives Biden, the presumptive Democratic presidential nominee, a boost from the party’s biggest fundraiser and one of its most popular figures.

Obama and Biden are known to be close friends from their two terms in the White House, and Biden leaned heavily on his affiliation with Obama throughout the Democratic primary.

Before the video, the move was confirmed with a person familiar with the situation who spoke to The Associated Press on condition of anonymity.