Are Chinese-made drones a danger to local communities?

Concerns are growing over collection of data 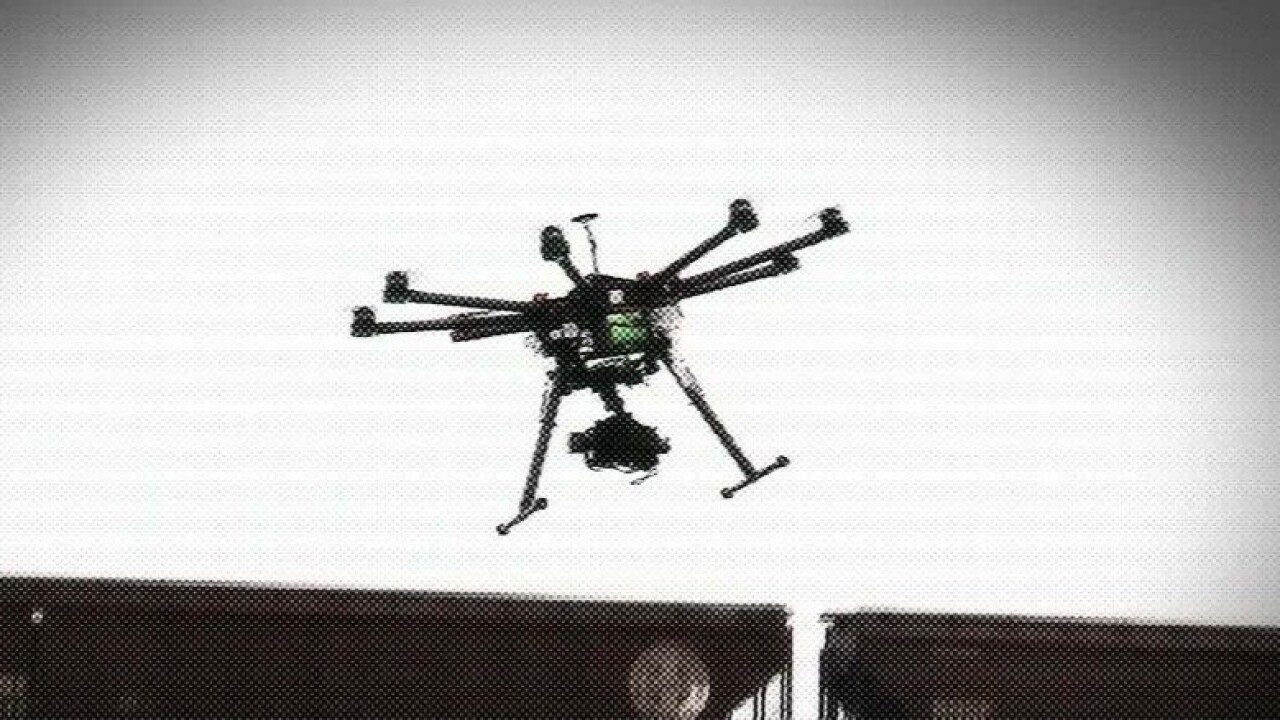 WASHINGTON, D.C. - New concerns are being raised over the use of Chinese-made drones and what information they might be collecting.

The Heritage Foundation last week held a virtual event called "The Enemy Within: The Security Risks of U.S. Law Enforcement’s Use of Chinese Drones."

It follows a report from the foundation in August that says Chinese-made drones are a growing national security threat.

Roughly 60% of drones used by state and local law enforcement agencies in the United States are Chinese-made.

The Heritage Foundation points to recent independent investigations showing these kinds of drone and the applications that support them secretly collect sensitive user data.

The group says the largest small drone manufacturer, China-based DJI, uses technology to harvest a lot of data that is fed to the Chinese government.

You can read the full report from The Heritage Foundation here.