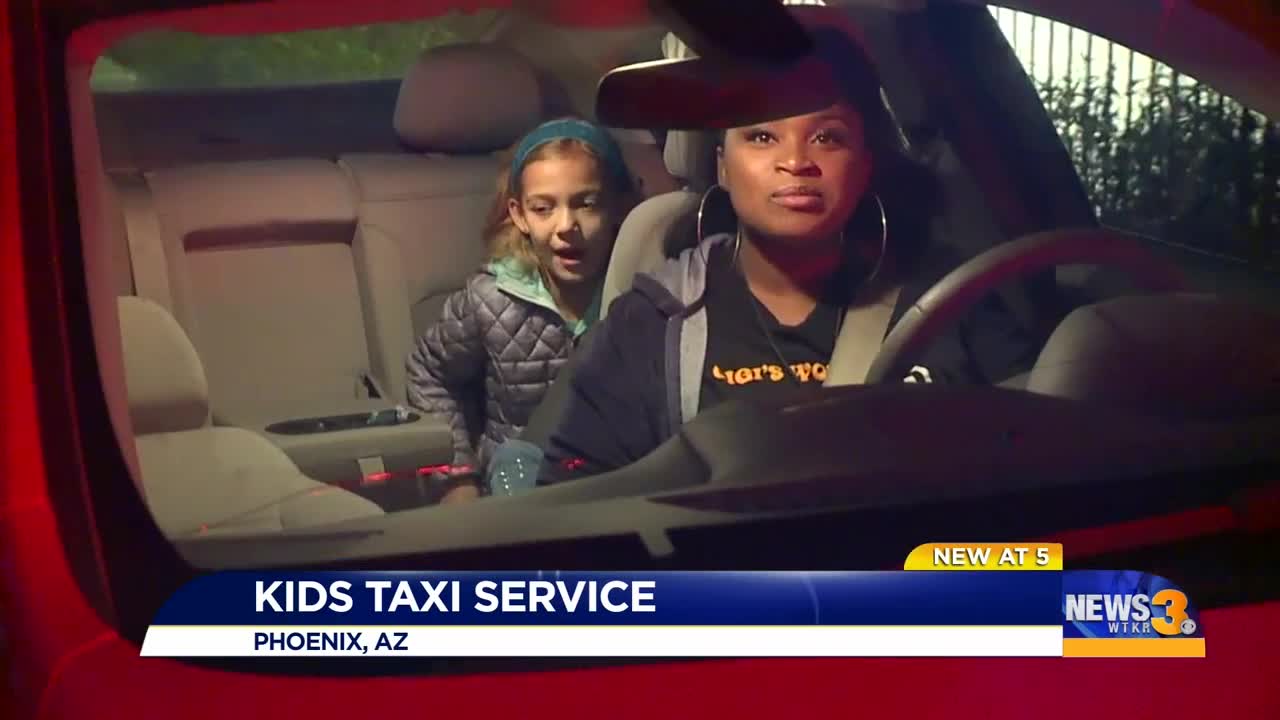 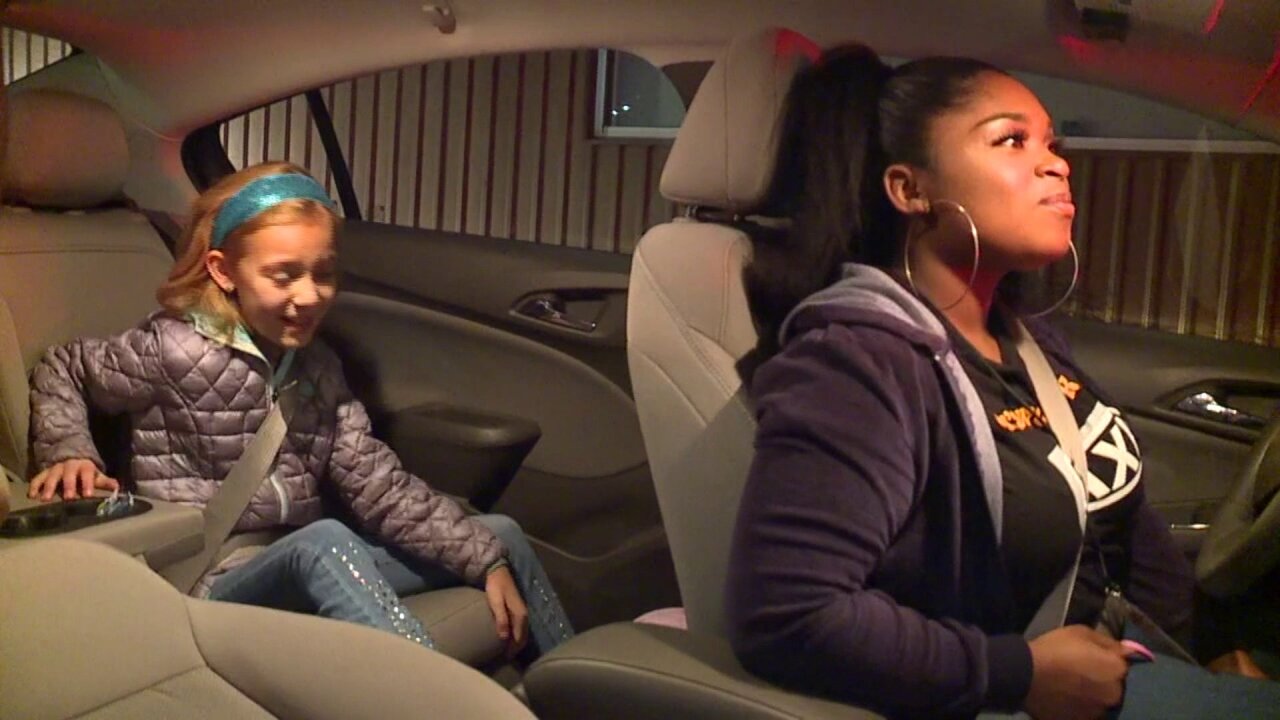 Gigi Buentipo is a mother and an entrepreneur. Her passion for kids is what led her to open up Gigi's World Kids Taxi a little more than a year ago.

“We started off with a little bit of nothing; it was a hope and prayer," she said.

After signing up, parents can schedule pick-ups and drop-offs for their kids.

The drivers have all cleared background checks, and driving speeds and locations are constantly monitored, Gigi said.

Kishia Brock signed up her daughter at the beginning of this school year.

Speaking of drivers, Gigi said they are like an extension of her - people like Breanna Knight, who loves working with kids.

ABC 15 in Arizona caught up with Breanna on an early-morning ride.

“When they get in the car, they are so comfortable. I don't even have to ask how they are doing... that's the best part for me," Breanna said.

She's happy to more than a driver. She's that listening ear for kids, which is something that kids these days say they desperately need.

“With my kids, I don't even play music. My kids just want to talk," Gigi said.

For now, the tax service is literally just paying the bills. It's the appreciation from kids and parents what makes this business opportunity a reality, Gigi said.

“I can say I put more in my heart than my pocket. I invest in it because I know down the road it will come later. Right now, I’m more focused on making a difference,” Gigi explained.