As COVID-19 cases rise around the country, Virginia prepares to enter Phase Three 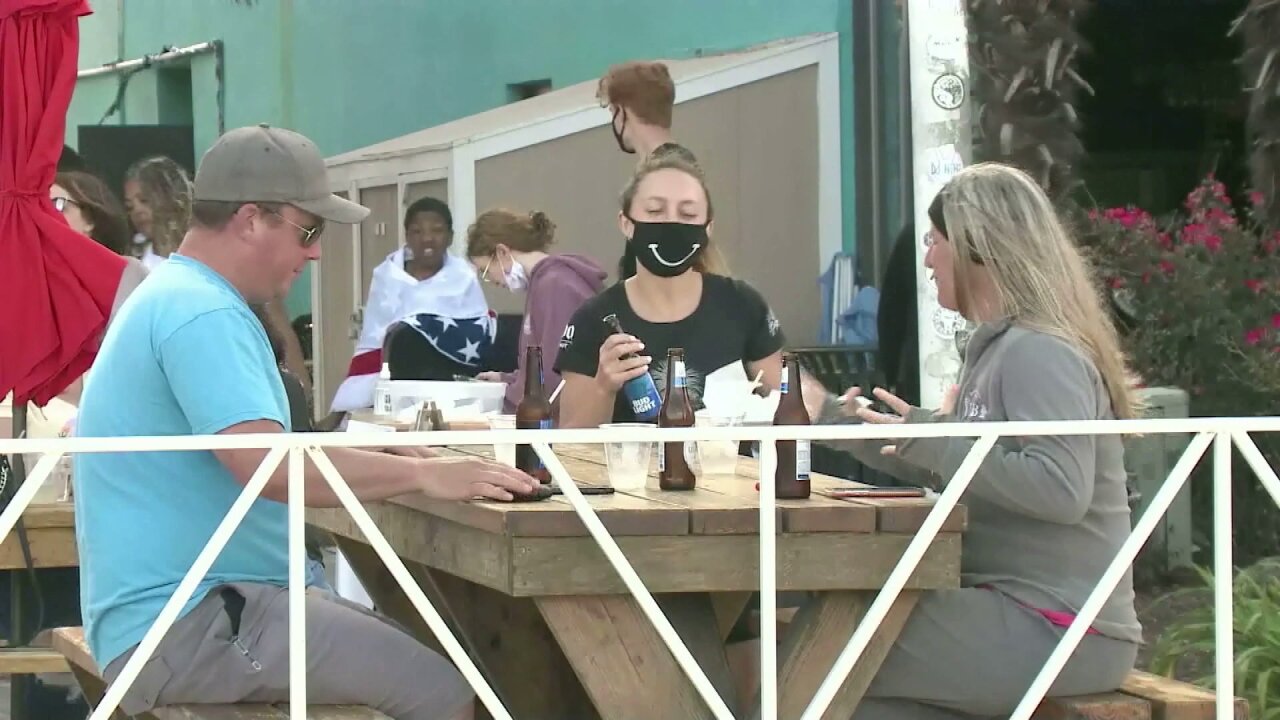 NORFOLK, Va. - Virginia will enter Phase Three of reopening on Wednesday as the number of cases around the country continues to spike.

Cases are rising locally as the average daily number of cases has nearly doubled in Hampton Roads over the last few weeks. "I'm concerned about increasing cases in Hampton Roads and then you add Phase Three," said Dr. Edward Oldfield, an Infectious Disease Specialist at Eastern Virginia Medical School.

The increase can be attributed to increased testing along with the disease spreading through the community, according to Dr. Oldfield. "I think this is a crucial phase and I don't think we're quite ready for Phase Three, but I'm not sure society is willing to continue restrictions," he said.

Phase Three does mean there are fewer restrictions. Gatherings can include up to 250 people and bars and restaurants won't have capacity limits. Several other restrictions are being loosened.

Around the country in states like Texas and Florida, cases are spiking. Health officials have attributed the increase at least partially to younger people going out and congregating at indoor bars. "I think people are not following the guidance. I think we've unfortunately politicized masks. Masks are absolutely crucial," said Dr. Oldfield.

Gov. Northam's office didn't respond to a question on Tuesday about whether he's rethinking some of the guidelines for Phase Three as governors of other states have done. Last week, he said he's closely following the trends. "As I've told Virginians if we see the numbers trending in unfavorable directions, then we're obviously going to have to make some difficult decisions," he said during his press conference last Thursday.

Still, there are some positives. The number of people in the hospital is down dramatically compared to April. Dr. Oldfield also says doctors are finding better ways to treat people. He just wishes the numbers were better.

"I think there is tremendous pressure on the governor to open up businesses to open up bars and other restaurants, but I wish that what I saw was declining cases and not increasing cases particularly in Hampton Roads," said Dr. Oldfield.