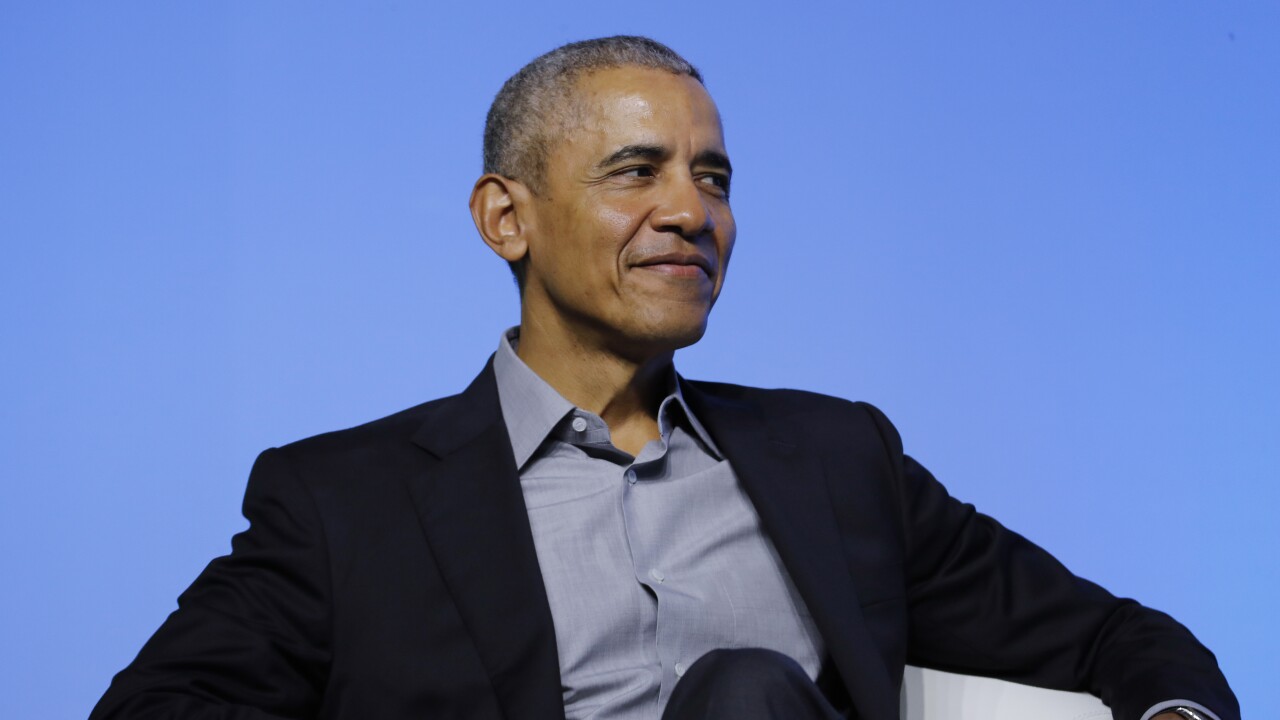 Vincent Thian/AP
Former U.S. President Barack Obama smiles as he attends the "values-based leadership" during a plenary session of the Gathering of Rising Leaders in the Asia Pacific, organized by the Obama Foundation in Kuala Lumpur, Malaysia, Friday, Dec. 13, 2019. (AP Photo/Vincent Thian) 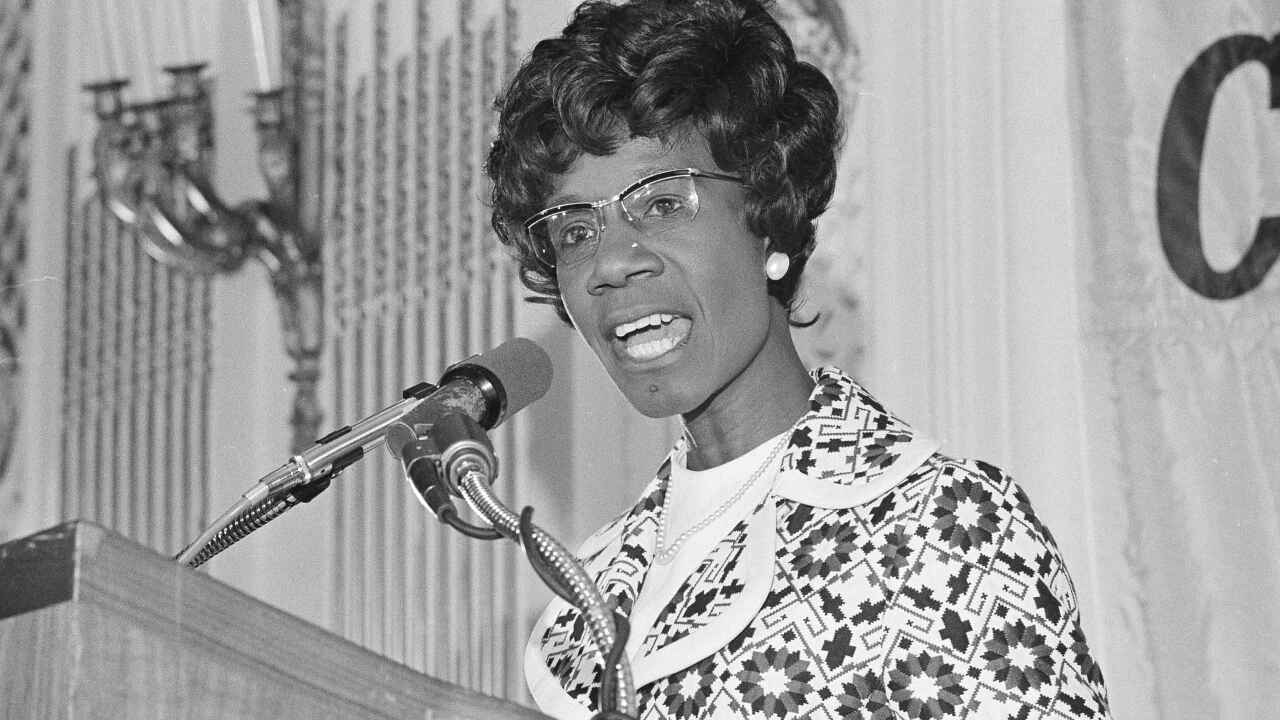 Barack Obama made history as the first African American president when he was sworn in January 20, 2009.

There were many political leaders who came before President Obama, who helped pave the way for equal rights in politics for African Americans.

In 1904, George Edwin Taylor ran for president as a candidate of the National Liberty Party. While Taylor did not win the election, his actions sparked growth of power that African Americans would soon acquire.

In 1968, Shirley Chisholm became the first black woman to be elected to Congress. Shortly after, in 1972, Chisholm would become the first African American to seek a nomination from a major party.

Lenora Fulani made her mark in history by becoming the first African American and first woman to be on the ballot of all 50 states as an independent candidate.

Other leaders such as Jesse Jackson ran for the Democratic nomination in 1984, however remarks Jackson made caused controversy during his campaign. Jackson ran for president again in 1988 and won 11 primaries.

President Obama was the only African American candidate that was elected and he then served two terms.

President Obama continues to impact the community with his organization, "My Brothers Keeper," which aims to empower boys and young men of color.