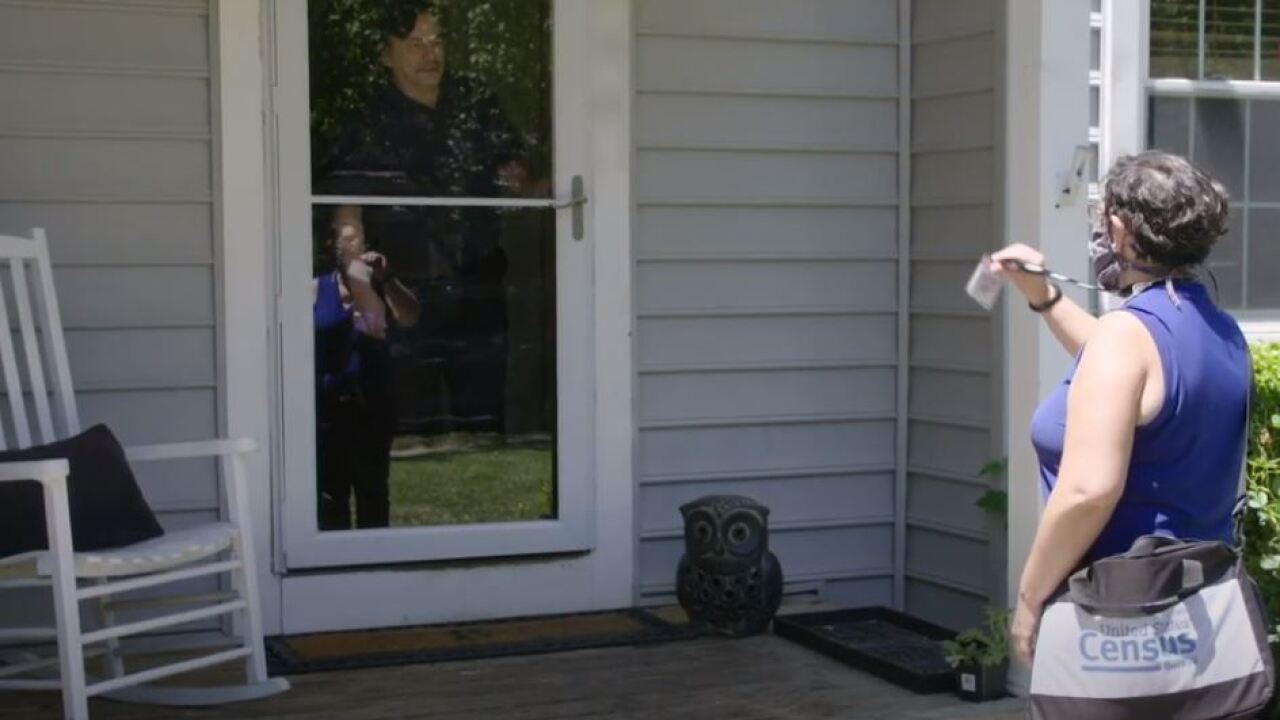 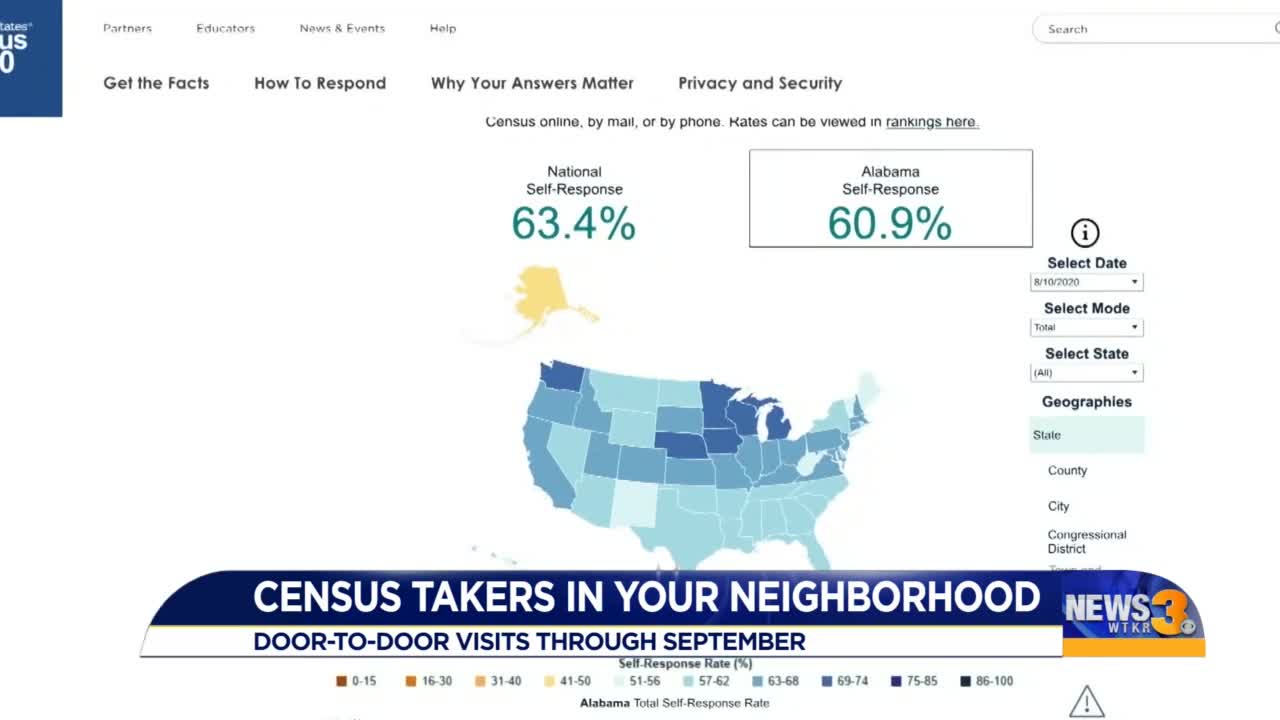 HAMPTON ROADS, Va.— If you get an unexpected knock at your door soon, it could be because you didn't fill out this year's census.

The 2020 deadline to help shape the future of your community is quickly approaching.

“The census provides a snapshot of what our country looks like,” said Tasha Chambers with the U.S. Census Bureau.

Every 10 years, the census data obtained from a short questionnaire helps shapes communities.

The 2020 Census will impact funding for services like hospitals, schools and bridges which is why it’s important for everyone in the United stated states to be counted by the September 30th deadline.

“If you like to see parks or improve schools, your responses help to impact how much funding actually comes back to fund those types of things,” said Chambers.

“They say they’re with the Census Bureau, and most importantly, they should be wearing a mask, they should be social distancing at this time and inputting that information into a cell phone,” said Chambers.

Census takers should have a federal Census Bureau badge, tote and cellphone. They never ask for social security or payment information.

From parks, Medicare, Medicaid ,WIC, SNAP, you name it, census data informs all those services that many of us take advantage of every day.

Over 93 million households have done their part, but only nationally only 63% have responded.

North Carolina lags behind at 59%. Meanwhile, 68% of Virginia’s have responded, but locally Norfolk is the furthest from the average at 60% and Chesapeake is leading the response pack at around 73%.

“For every person who does not respond, local communities they miss out. And so that money will go elsewhere, and we don't want that. We want communities to get the fair share of the pie,” said Chambers.

The Census Bureau says distrust in how data is used is one reason some don’t respond, but the Bureau says it does not share responses with any other agency like ICE or social services.

Their goal is to make sure everyone is counted, but they are urging people to not wait until a census taker makes a home visit.