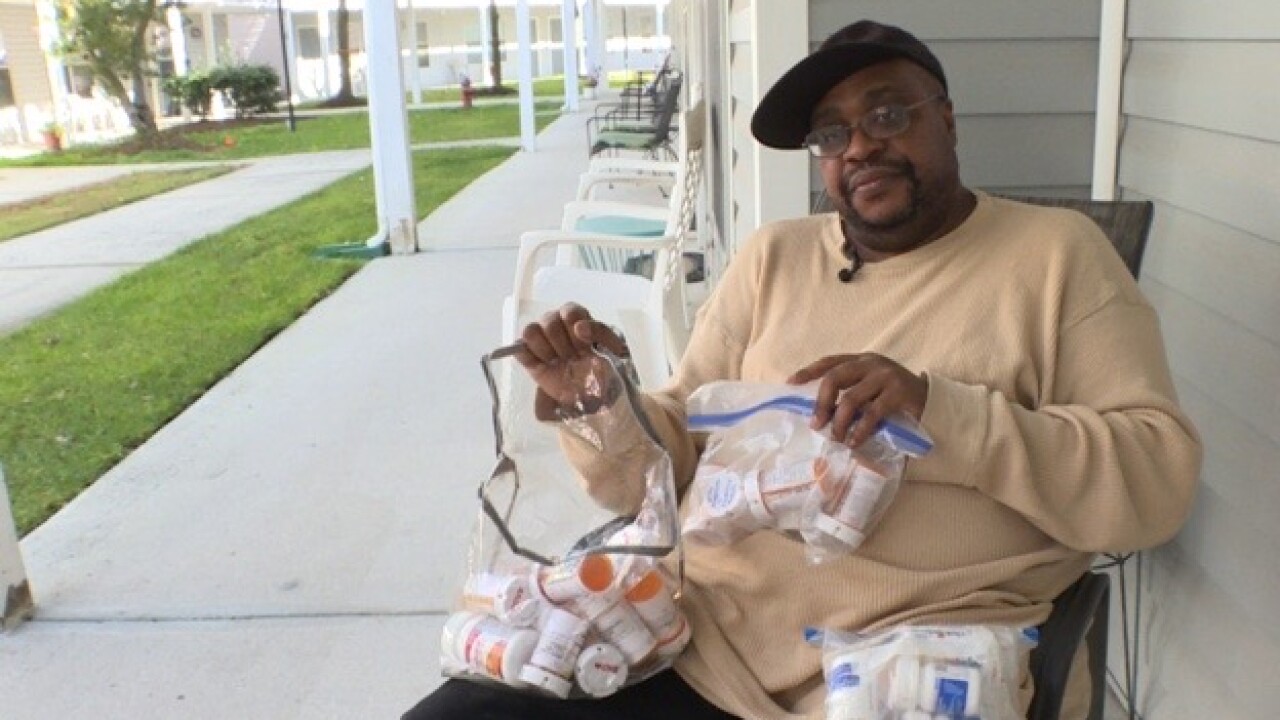 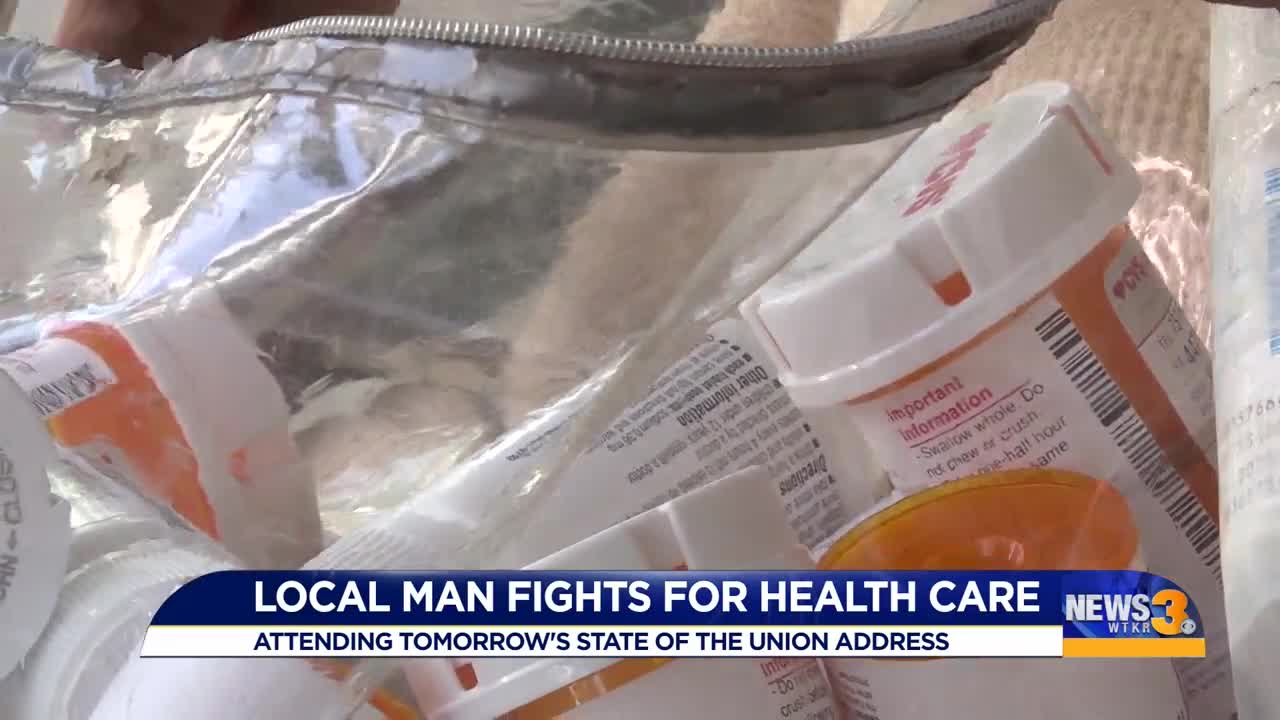 CHESAPEAKE, Va. — A Chesapeake man has a coveted seat at the president’s State of the Union Address, and he plans to stand up for the Medicaid expansion program.

Terry White was working at the Newport News shipyard in 2006 when his health started to decline. Two years later, severe arthritis forced him to give up his job, and things only got worse from there.

As if the staggering medical bills weren’t enough, White says it would cost him another $6,000 a month just to pay for the medicine he needs to keep himself alive. White says he takes about 23 different medications a day.

All of White’s medication and medical expenses were covered under Medicaid expansion. White says he won’t be able to foot the bill if lawmakers overturn the Affordable Care Act.

“If they take it away, I’m going to die because I can’t afford the medication, I already know this.”

Now, he’s planning on attending the SOTU as a guest of Sen. Mark Warner to urge lawmakers to keep the Medicaid expansion program.

"All I can do is pray and be hopeful," White said. He’s hopeful that his words will help save his life and many others.