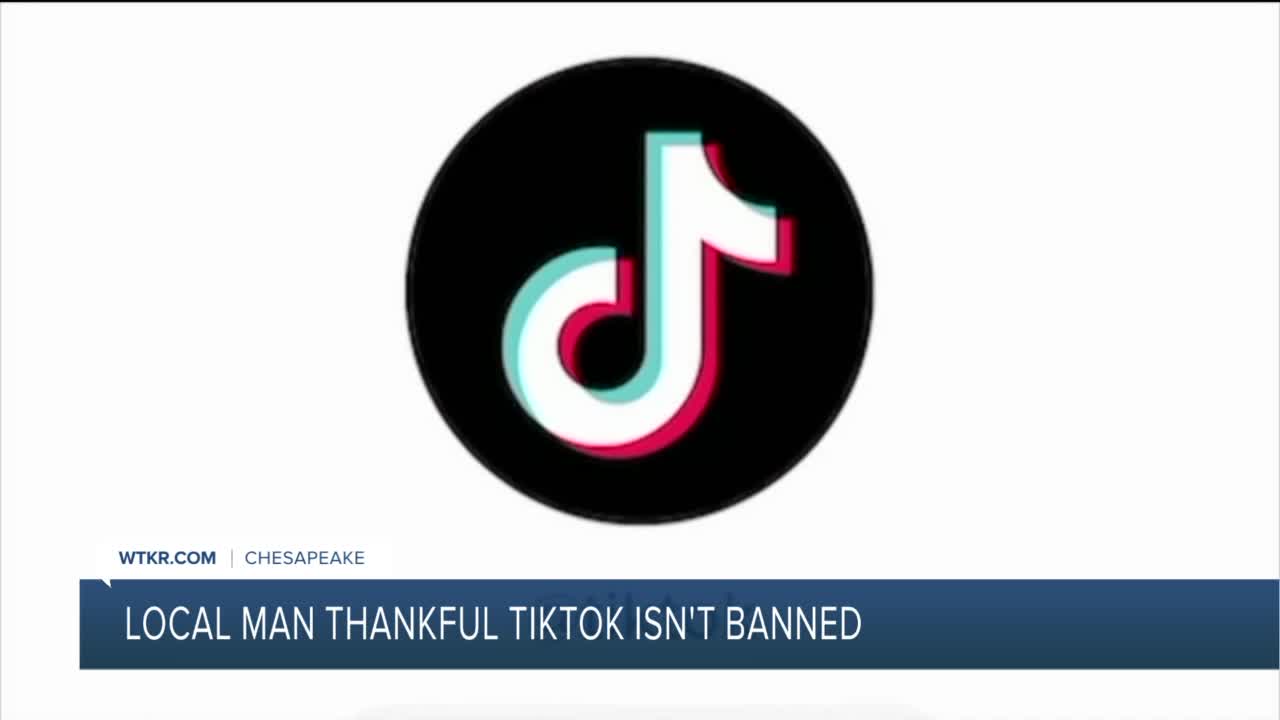 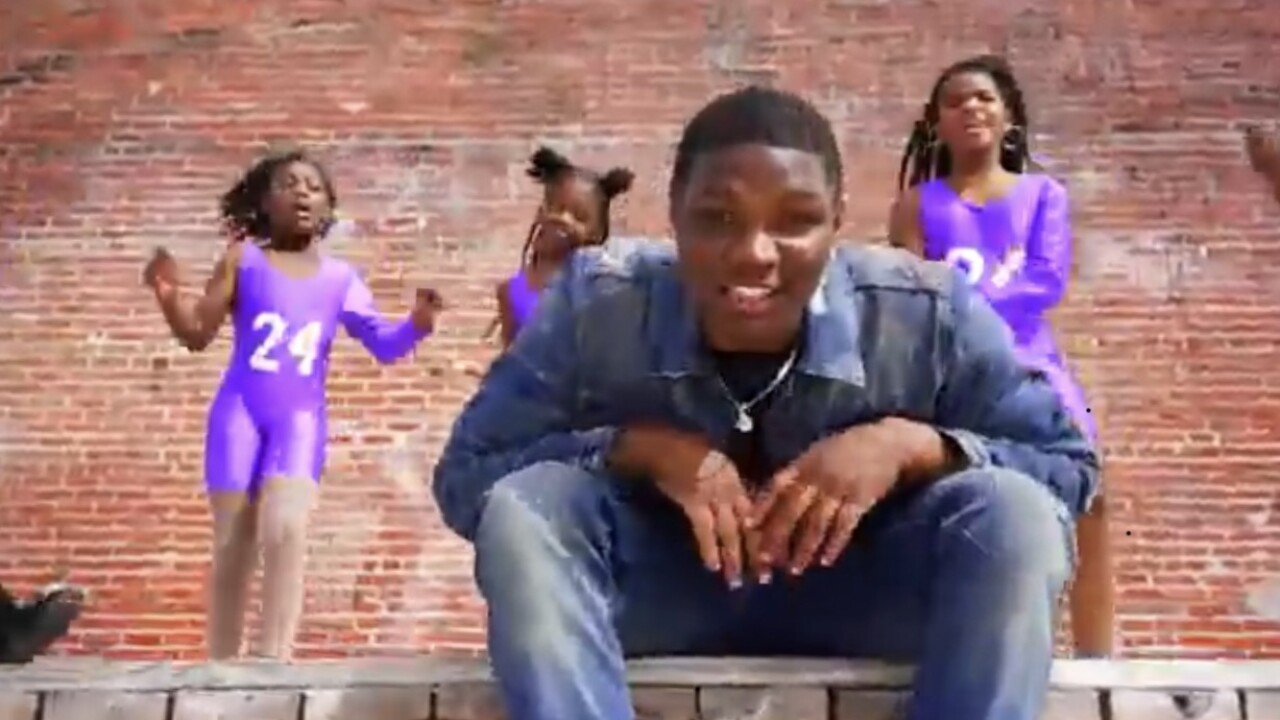 The dance moves were choreographed by a local friend PJ Howard as part of a dance challenge #PGrooveChallenge.

Once the video hit the popular social media app in March, it went viral. The 20-year-old Virginia State University student was skyrocketed to instant stardom.

“It was crazy,” Harris said. “I’m in my room and going crazy. I’m calling all my friends and family saying LeBron James’ son just danced to my song.”

Shortly after, LeBron James himself and dozens of other celebrities, including Ciara and Chance the Rapper were dancing to Harris’ song on TikTok.

Sunday would have been the end of new TikTok downloads in the U.S., but in the eleventh hour Saturday, President Trump announced a proposed deal that would allow American companies Walmart and Oracle to operate the China-based app in the U.S.

The President said the new TikTok will be completely secure.

“We’ll see whether or not it all happens,” said President Trump. “Conceptually, I think it’s a great deal for America. They’ll be hiring at least 25,000 people. It’ll have nothing to do with China.”

Harris, who is majoring in psychology with hopes to be a therapist, has dreams of continuing his music career. He said he’s hopeful the deal with go through for the hundreds of millions of users.

Harris is working on new music that he plans to release on TikTok next month.

Meantime, according to President Trump, the details about the TikTok deal will come out soon and the new company will most likely be based in Texas.