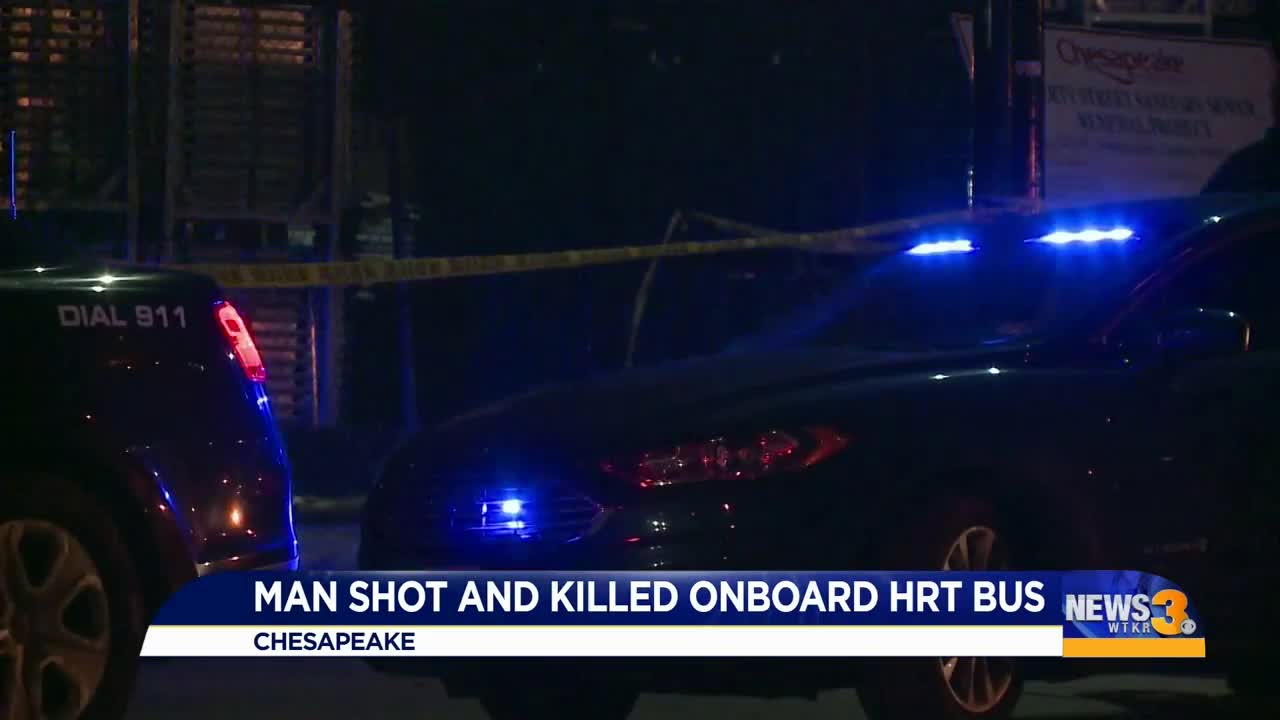 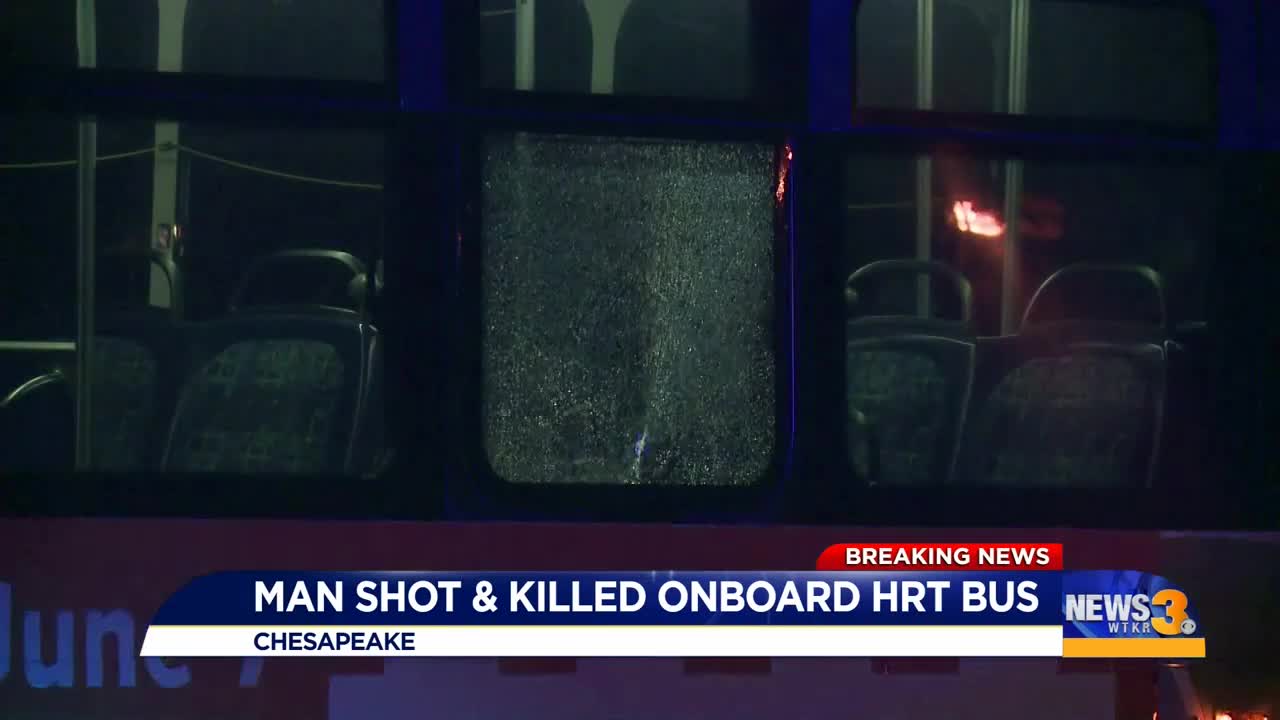 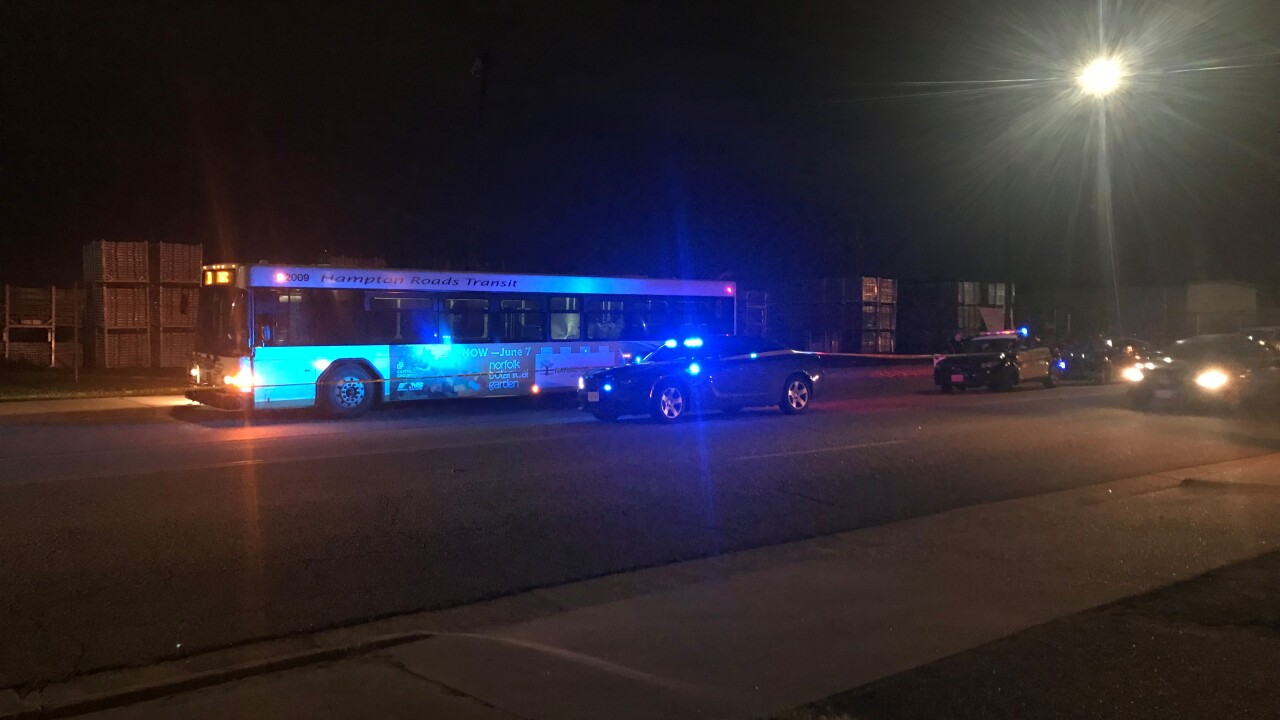 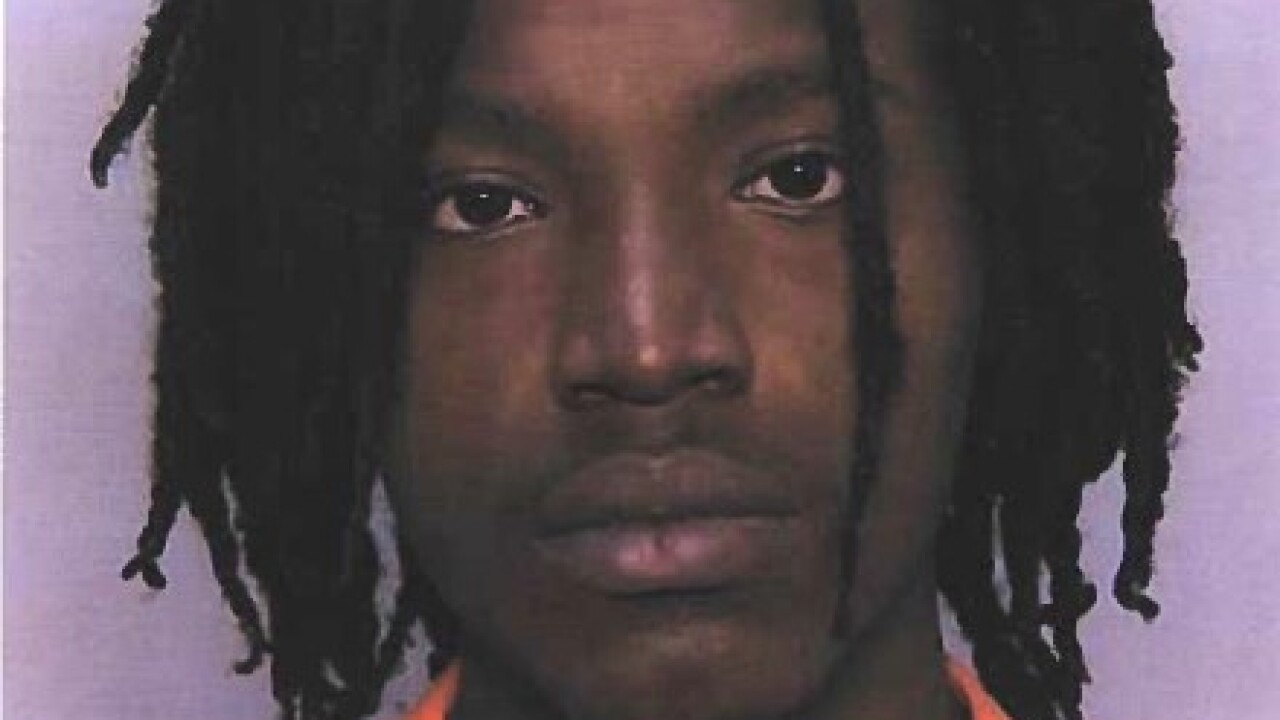 According to police, around 5:19 p.m., officers responded to the HRT bus transfer stop located in the 400 block of Liberty Street in the South Norfolk section of the city in regards to a shooting.

Police say they found 22-year-old Taekwon Demond Rumble dead on one of the HRT buses at the transfer stop location.

According to the investigation, police say Rumble was sitting on the bus, waiting for it to depart when another male got onto the bus and began shooting at the victim several times.

The suspect took off on foot and fled westbound across Liberty Street, heading towards a neighborhood. He was said to be wearing all-black clothing and a black face covering.

Police tell News 3 the suspect, who they say was a young man of an unknown age, walked through the back door of the bus.

According to police, officers arrested and charged the suspect Wednesday afternoon.

20-year-old Tyrek Deangelo Jones was arrested and charged with first degree murder, use of firearm in the commission of a felony, and possession of a firearm by a convicted felon.

Authorities also say about 10 people on the bus when the shooting happened. They were interviewed by police and left the scene.