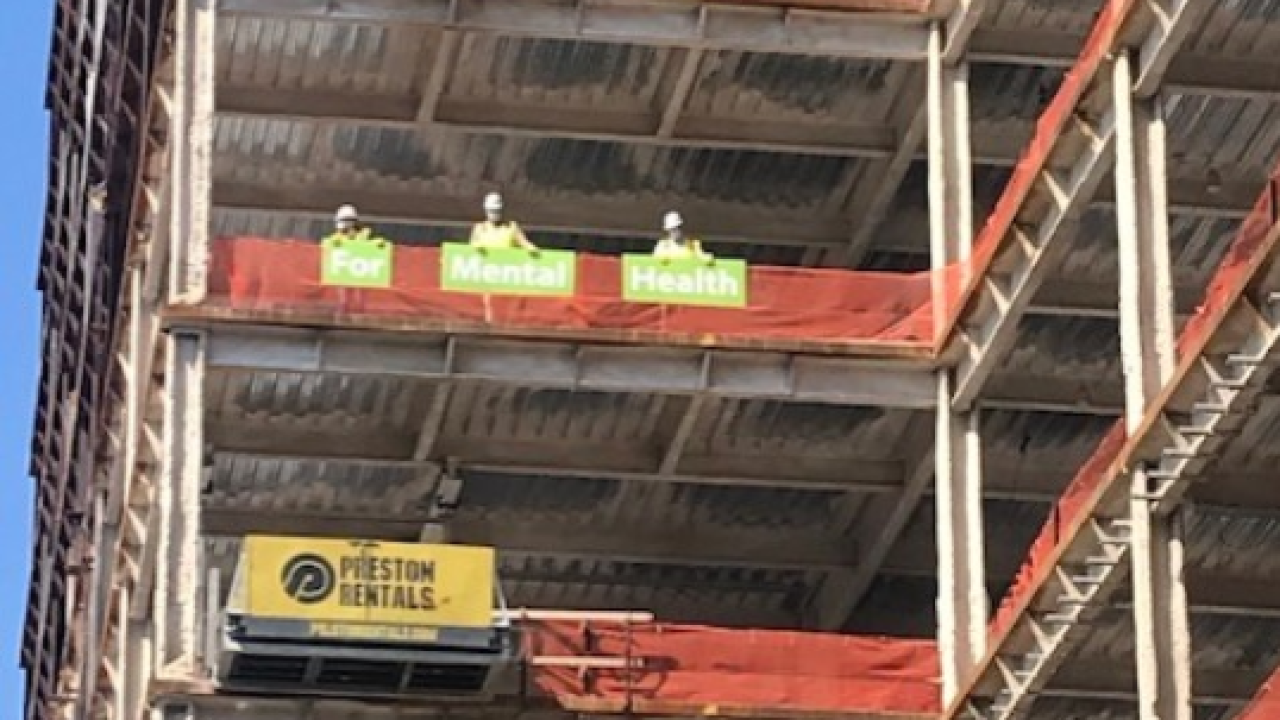 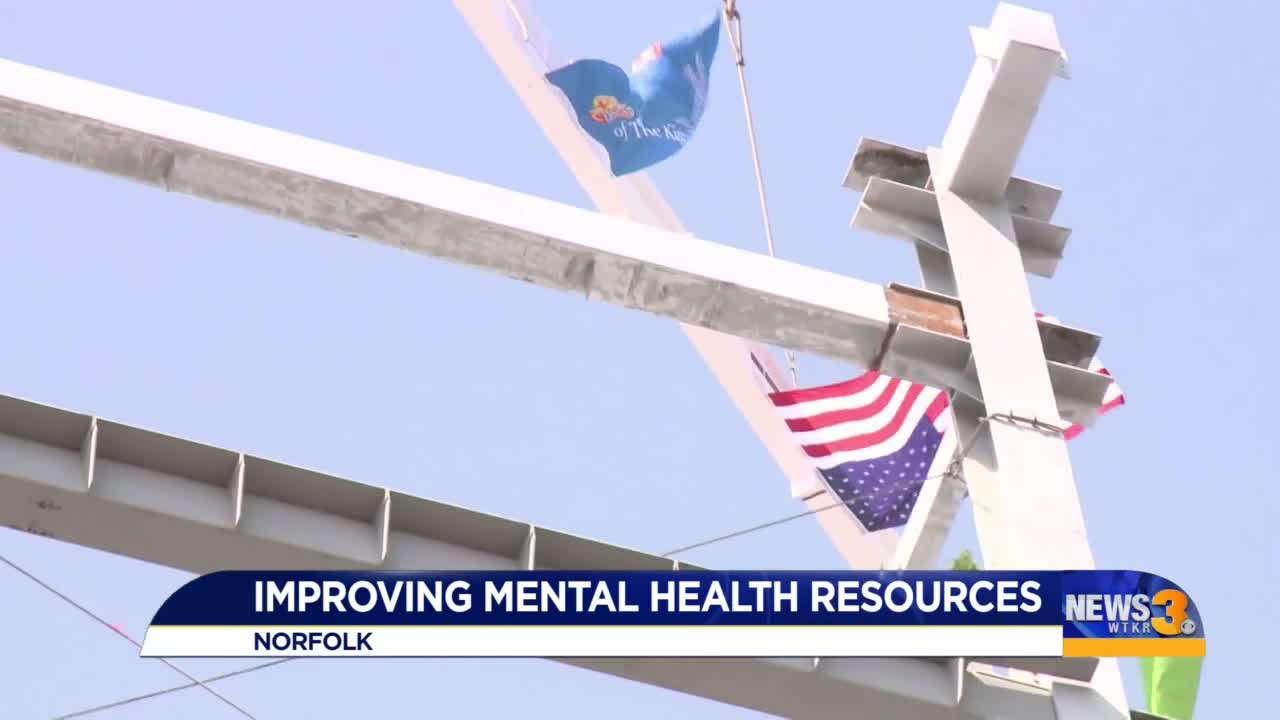 NORFOLK, Va. - Right now there is a lack of resources with children who suffer from mental health issues in Hampton Roads, but CHKD is taking action in an effort to help the problem.

A significant milestone was made on Tuesday as the highest beam for a $224 million new mental health hospital was lifted up at Children’s Hospital of the Kings Daughters.

The facility will service children and young adults with mental health issues.

Jim Dahling, the President and CEO of CHKD Health System, said the idea came from the community. The hospital asked various kinds of groups associated with children what was most needed and the response overwhelmingly pointed to mental health resources for kids.

They said the building is 14 stories high, it will have 60 beds and will have outpatient services.

“We want to have services that prevent them from going into the hospital but if they have to be hospitalized, we want to help them ease back into their family and community. That is a key part of what we want to provide and that’s largely something that will be unique in Virginia,” said Dahling.

Hospital officials said this comes at a time when so many children and families are feeling the mental anguish from COVID-19. They said teaching children at home, unemployment and other issues as a result of COVID-19 are putting a serious strain on many local families.

“That strain has caused many families to lose a little bit of the glue that holds the seams together and they need some help and we want to be here for them,” said Dahling.

Health officials say they will be able to treat common issues like depression and anxiety along with other mental health problems.

“We’re going to be able to take care of children that have the complex medical needs and complex psychiatric needs, that is a very unusual thing not only in our state to be able to provide that level of care but throughout the country,” said Dr. Peterson.

They hope to have the facility up and running in two years.