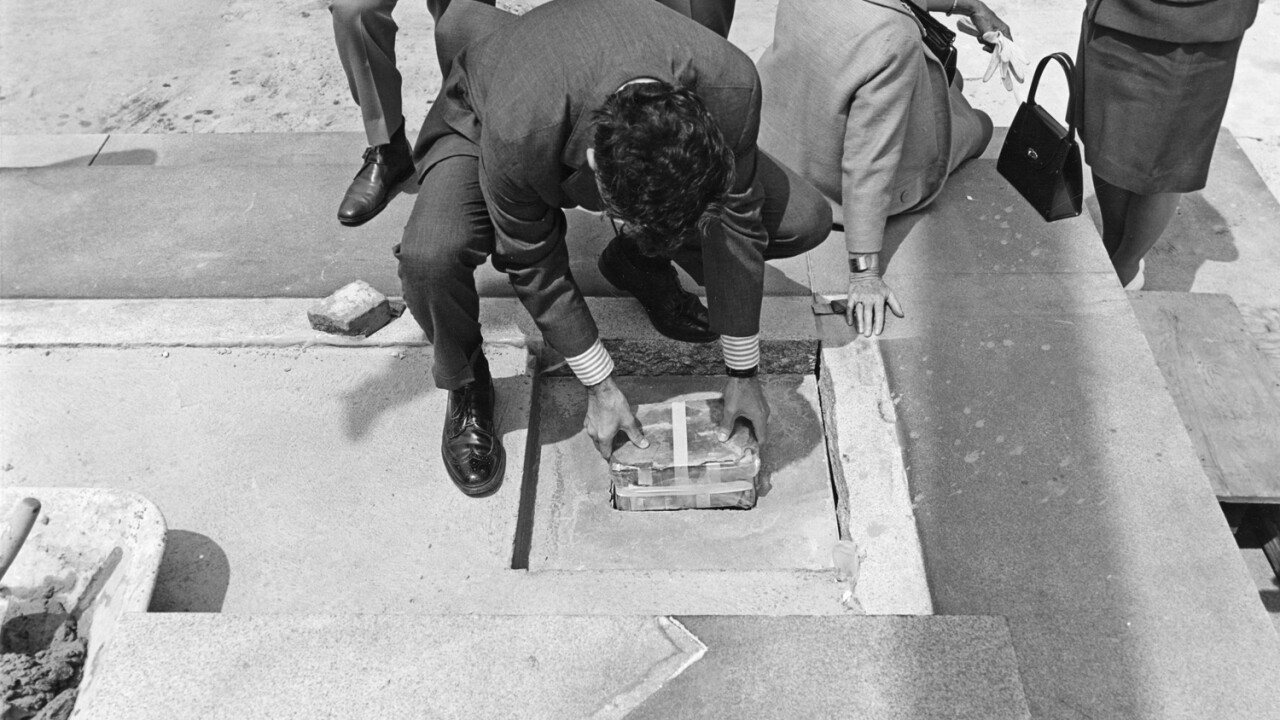 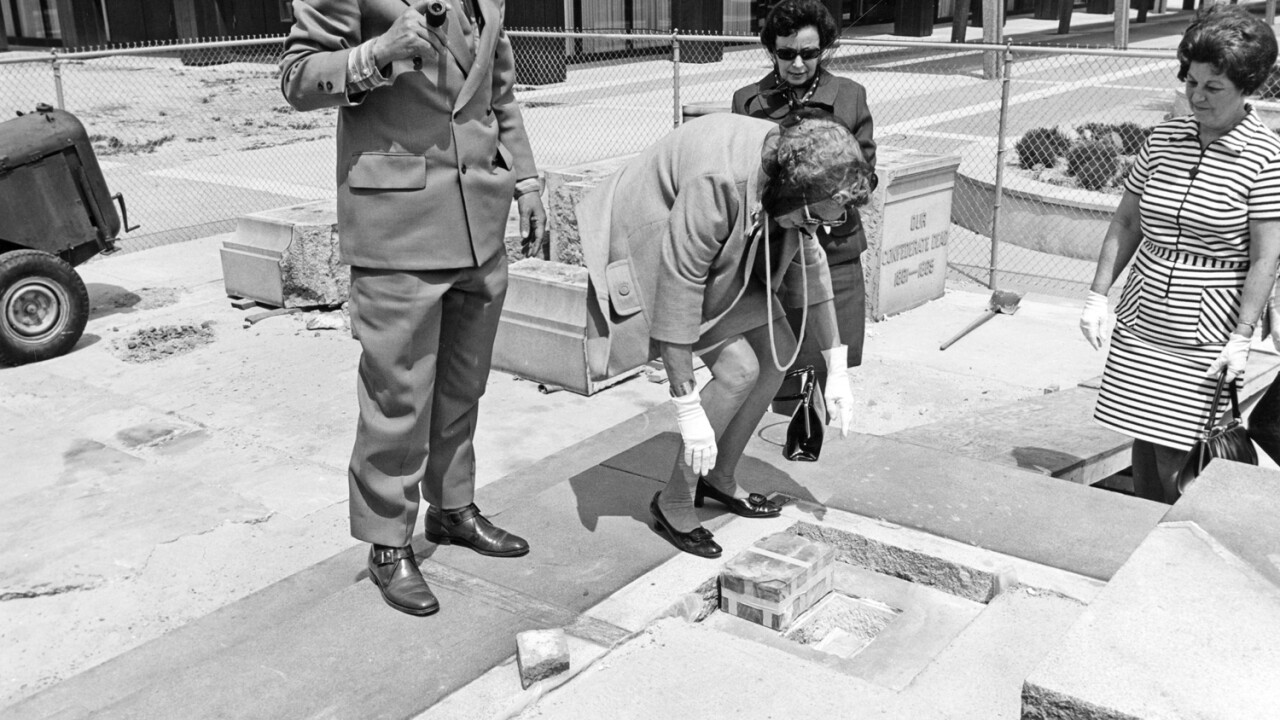 NORFOLK, Va. - As protests centered around Confederate monuments in Hampton Roads continue, the City of Norfolk will remove a 19th century time capsule from the site where the monument on Main Street once stood.

The time capsule is a metal box containing artifacts from 1899, city officials said. It will be removed from the site where the Johnny Reb Confederate War Monument used to stand at 9 a.m. on Tuesday.

The time capsule was discovered when crews began the process of removing the monument, which started with the removal of the Johnny Reb statue on June 12. The rest of the monument was removed on June 21.

According to city officials, records from the Sargeant Memorial Collection describe a metal box containing several items including a list of Confederate dead buried in Norfolk, a morning newspaper from February 19, 1899, and a Pickett-Buchanan Camp badge.

The box and the artifacts will be held in the Sargeant Memorial Collection vault until a final decision is made.