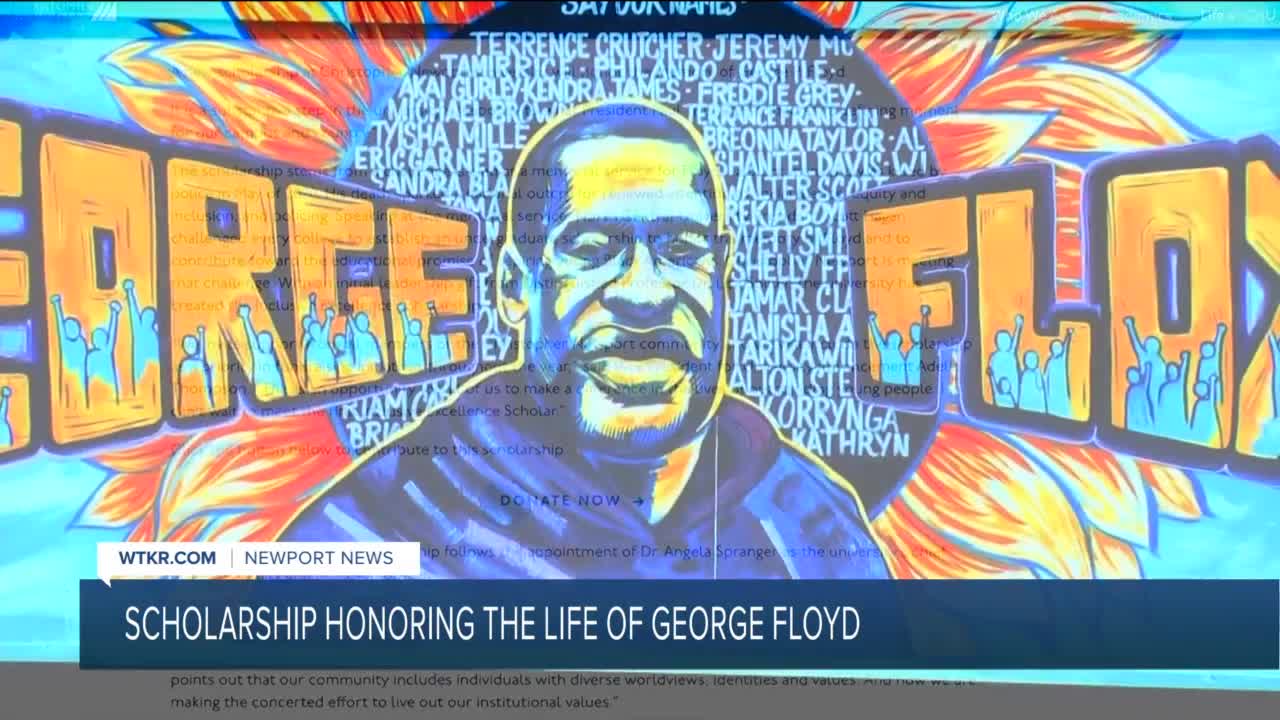 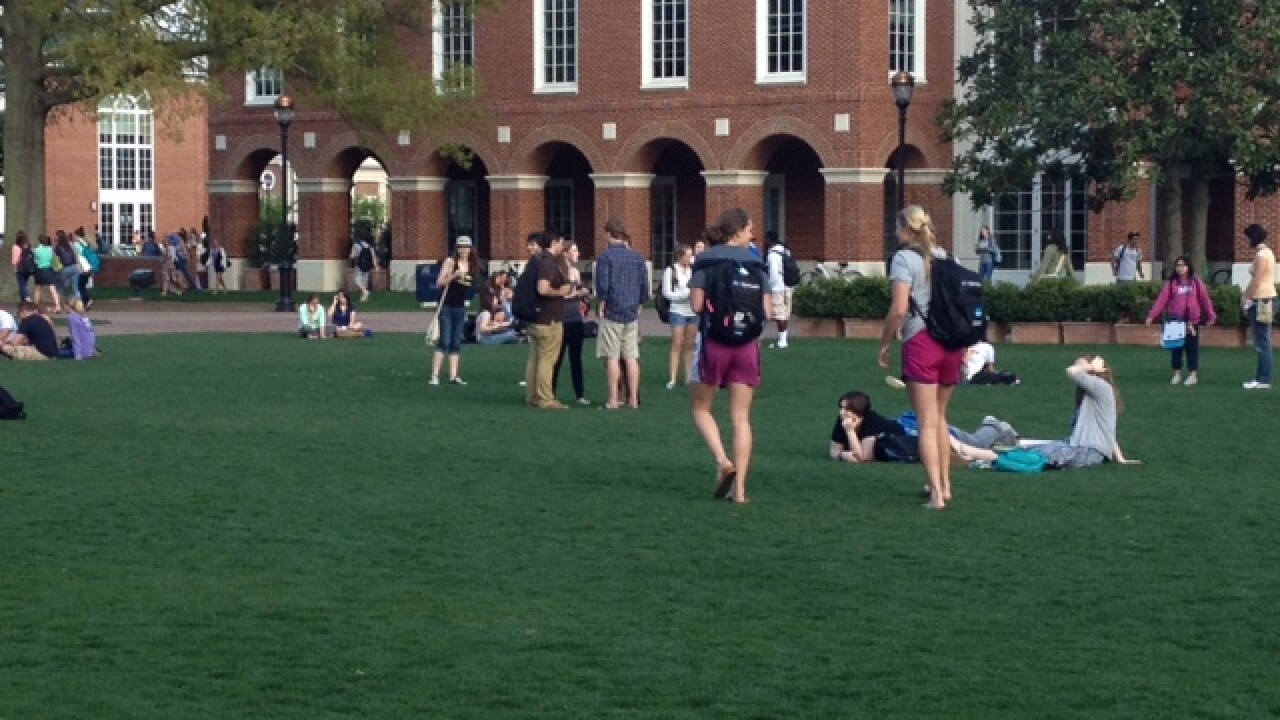 NEWPORT NEWS, Va. - When college senior Tinya Washington stepped foot on campus, she noticed there was a lack of diversity.

“I’ve been at CNU for about 3.5 years, and now is when I’m starting to see somewhat of a change,” said Washington.

Christopher Newport University wants to change the narrative of how students like Washington feel on campus.

At Floyd’s national televised memorial service in Minneapolis, the president of North Central University announced a scholarship fund for African Americans and challenged other school leaders to "step up" and do the same.

"It is time to invest like never before in a new generation of young, Black Americans who are poised and ready to take leadership in our nation,” said Scott Hagan.

In a statement, the university's Chief of Diversity, Equity and Inclusion Officer Dr. Angela Spranger says, “The scholarship is an outgrowth of the important dialogue we are having as Americans and as higher education professionals.”

“It’s definitely a start in the right direction, but it’s not enough. It’s not all about money,” said Washington.

Washington, who is also part of the local NAACP chapter, says the school should do more to understand the life of a person of color.

Andrew Shannon, the president of the Southern Christian Leadership Conference’s local chapter, says the scholarship will help address issues in the community.

"I want to say that it is wonderful, but it is also long overdue because there is a disparity of African American attendance at CNU,” said Shannon.

According to the school’s diversity numbers, in 2019, African Americans made up 6.1% of the entire undergraduate population.

Shannon says this scholarship is a family's answer.

“We have so many first-generation students where their parents or grandparents have not been afforded the opportunity to attend college."