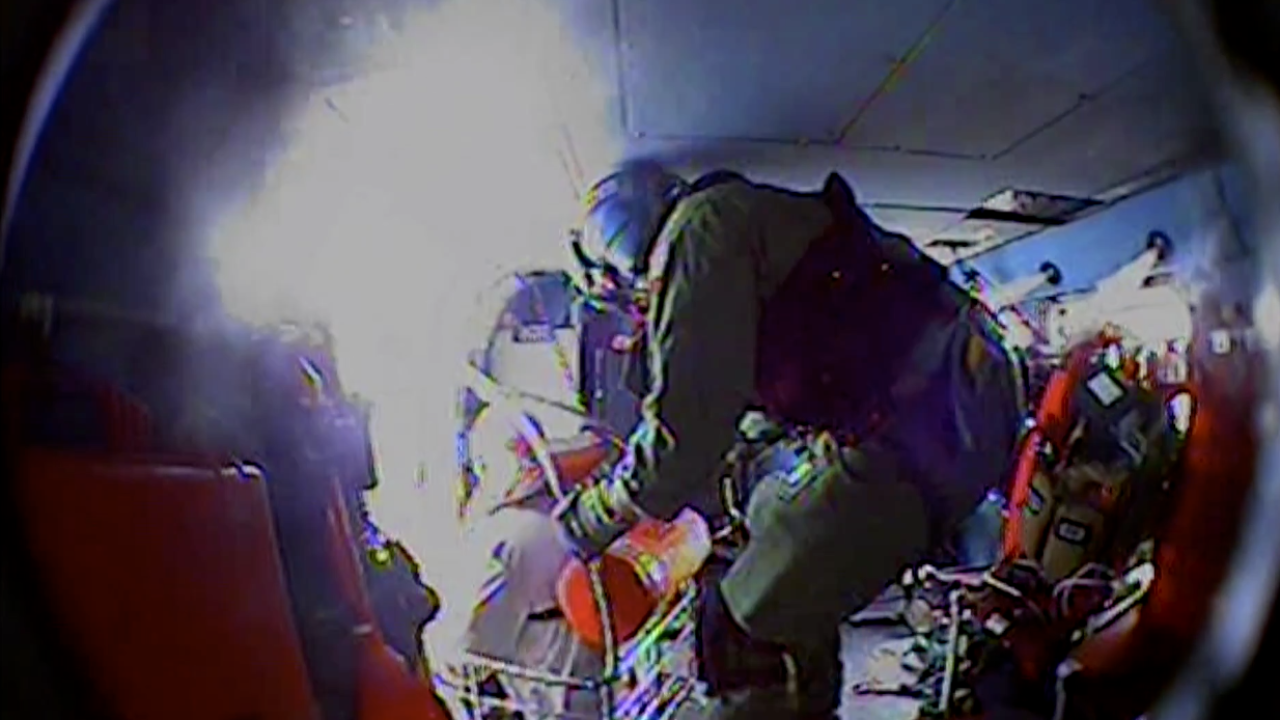 ELIZABETH CITY, N.C. - It's no secret that our military members can accomplish some amazing things, which is why News 3 is shining a spotlight on a local Coast Guard crew that stepped in just at the right time to save a man 34 miles offshore.

According to the USCG Mid-Atlantic, "Coast Guard Sector North Carolina watchstanders received the distress call on VHF channel 16, and Coast Guard Cutter Nathan Bruckenthal, who was seven miles away from the distressed vessel, also overheard the transmission.

They said that once on scene, the Nathan Bruckenthal crew safely brought the man aboard, and an EMT aboard the cutter rendered first aid by applying bandages and pressure to the leg, and monitored the man’s vitals.