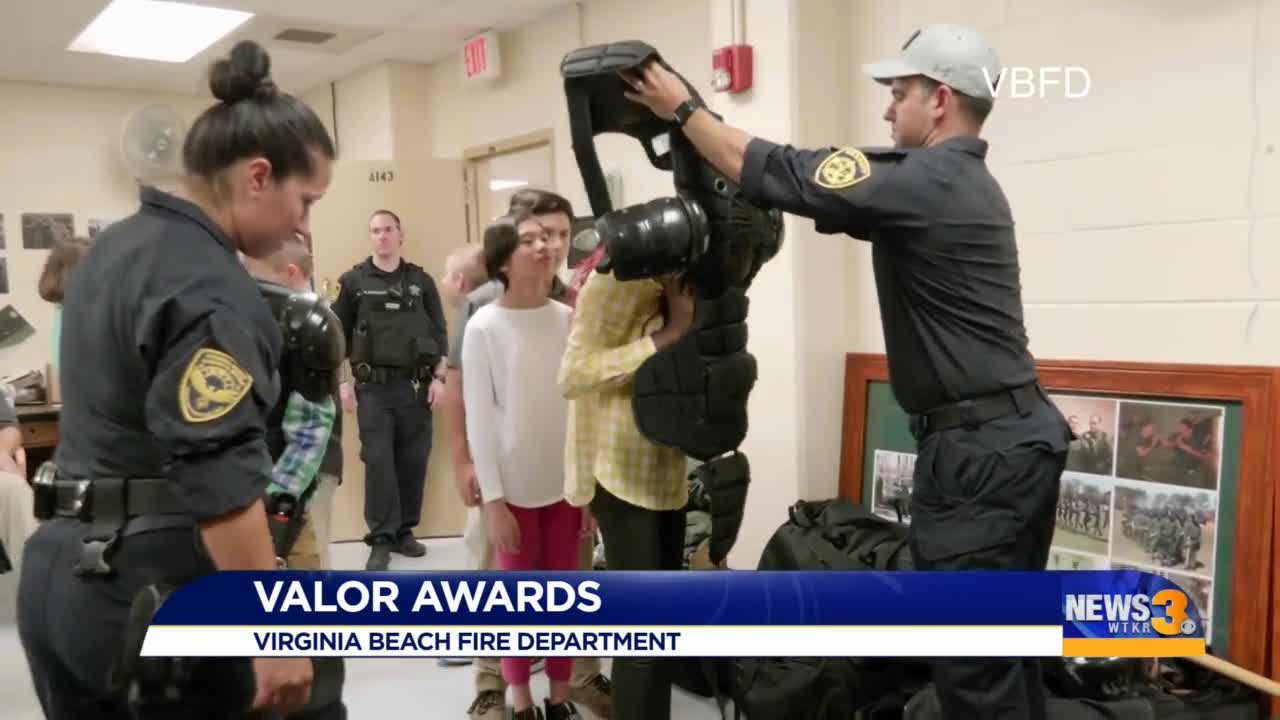 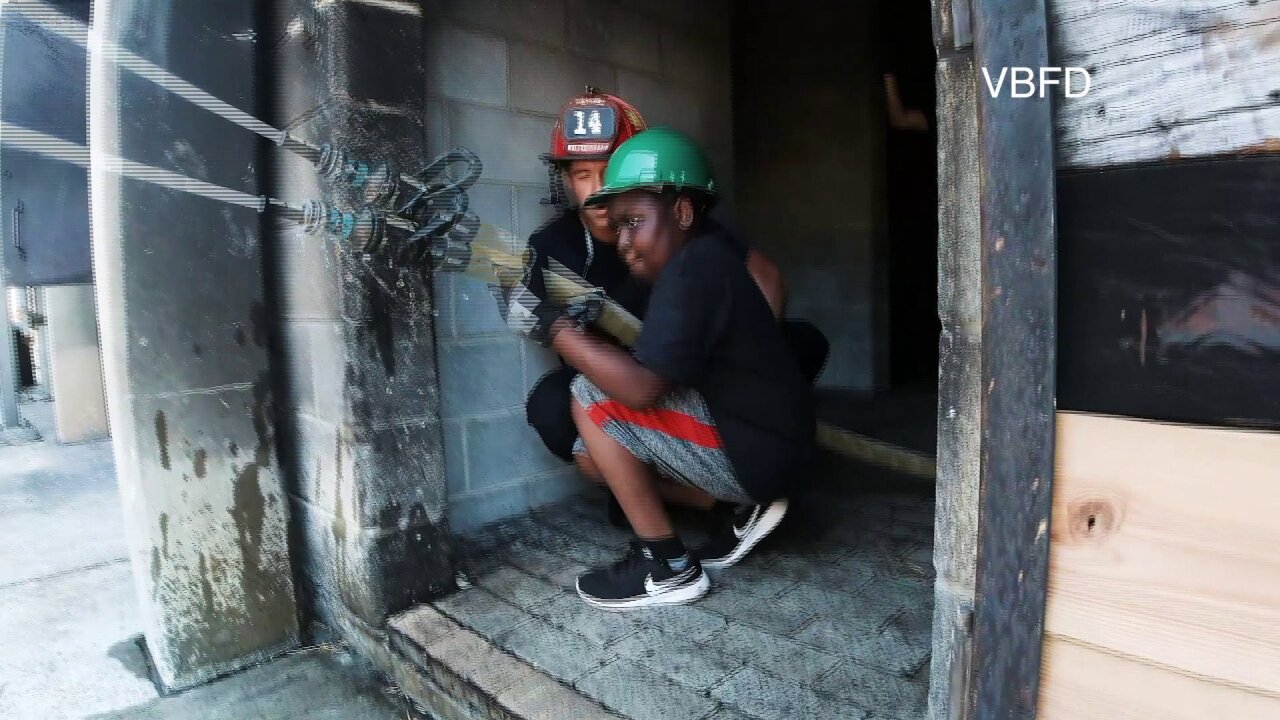 VIRGINIA BEACH, Va. - News 3 is honored to be the media sponsor for the 2020 Valor Awards.

This award is the Community Heroes Award for a combined effort to find the next generation of first responders.

Camp 911 is the brainchild of Virginia Beach Master Fire Fighter Vanessa Austin, who wanted to become a role model like her firefighting mother had been for her. Austin brought together the Virginia Beach Fire and Police Departments, EMS, the 911 Call Center, and the Sheriff’s Office to create Camp 911.

“My mom was my role model. She was a firefighter for the National Forest Service. And that’s where I am today, in the career choice I chose. Hopefully in recruiting these young individuals to be part of public safety, they know too that we’re here for them as role models and just somebody to talk to," Austin said.

Virginia Beach Fire Chief David Hutcheson said, “Anything that’s in the emergency services, we are serving your fellow human being is a good thing to see. I really felt like this was going to give the opportunity to some young’uns that may not see.”

“It doesn’t matter who you are or where you come from; if you have the drive and the motivation and you want to be able to help your community, this is it. This is how you make that difference," Austin said.