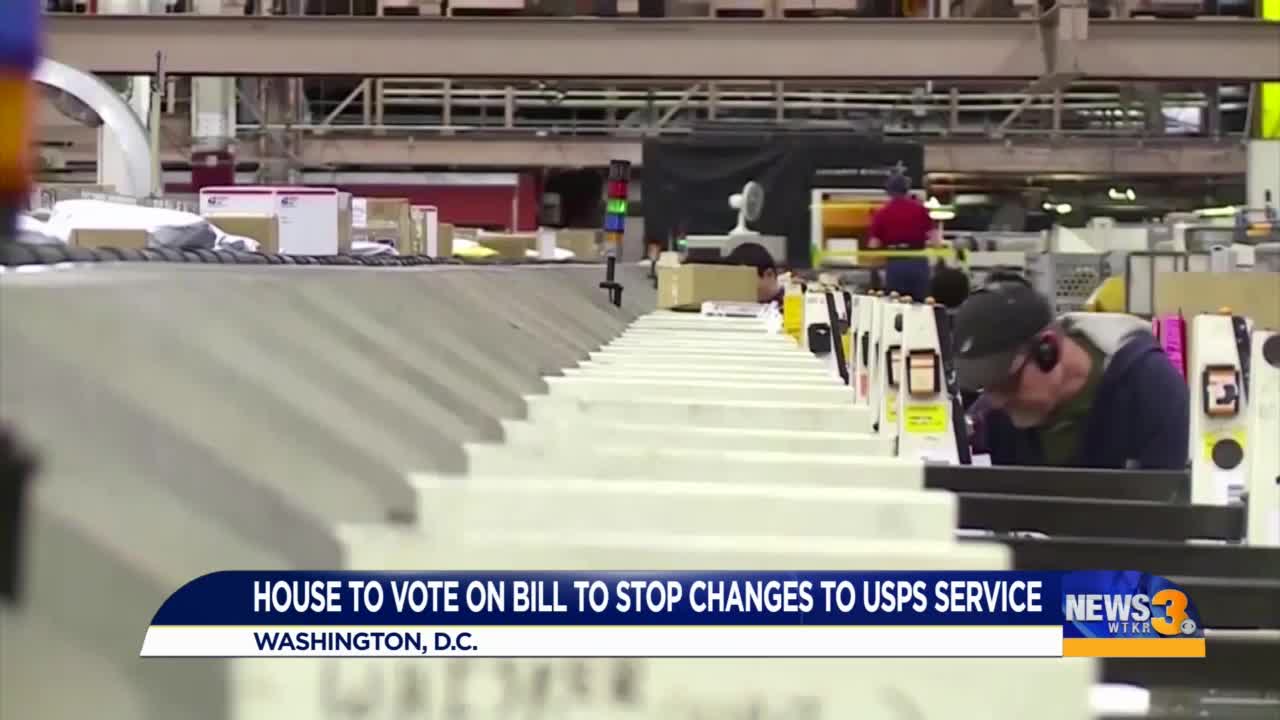 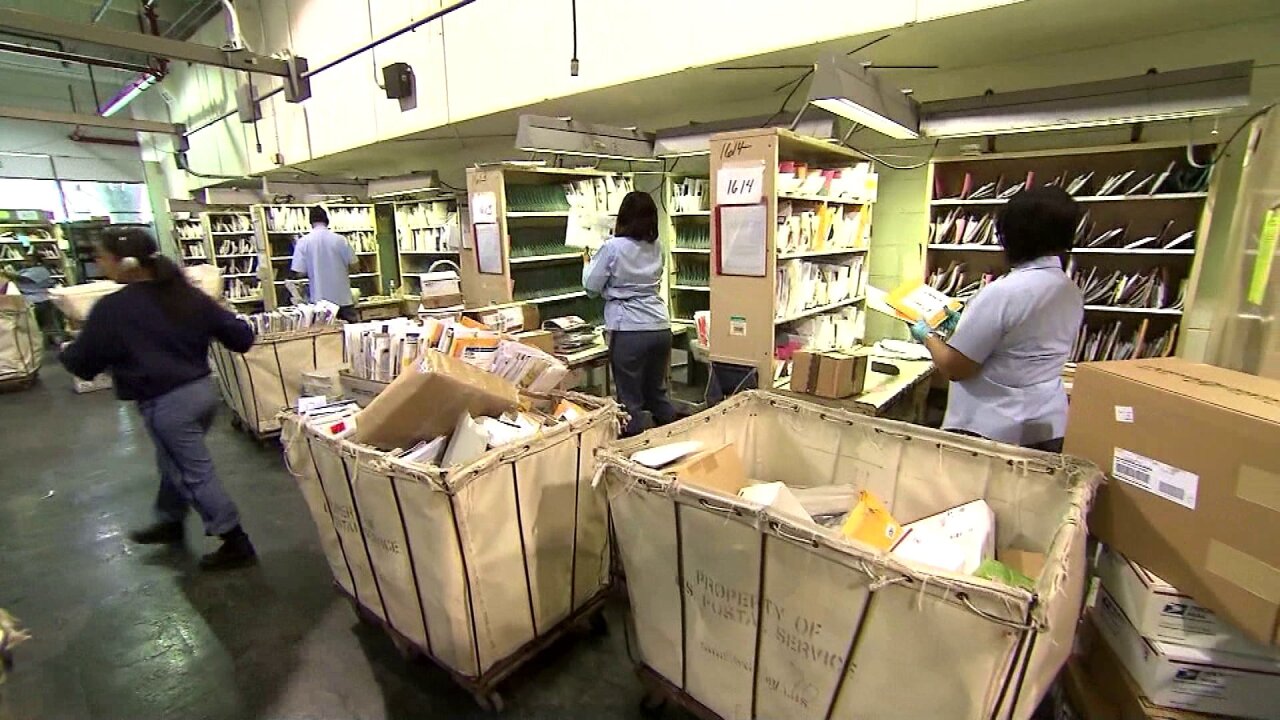 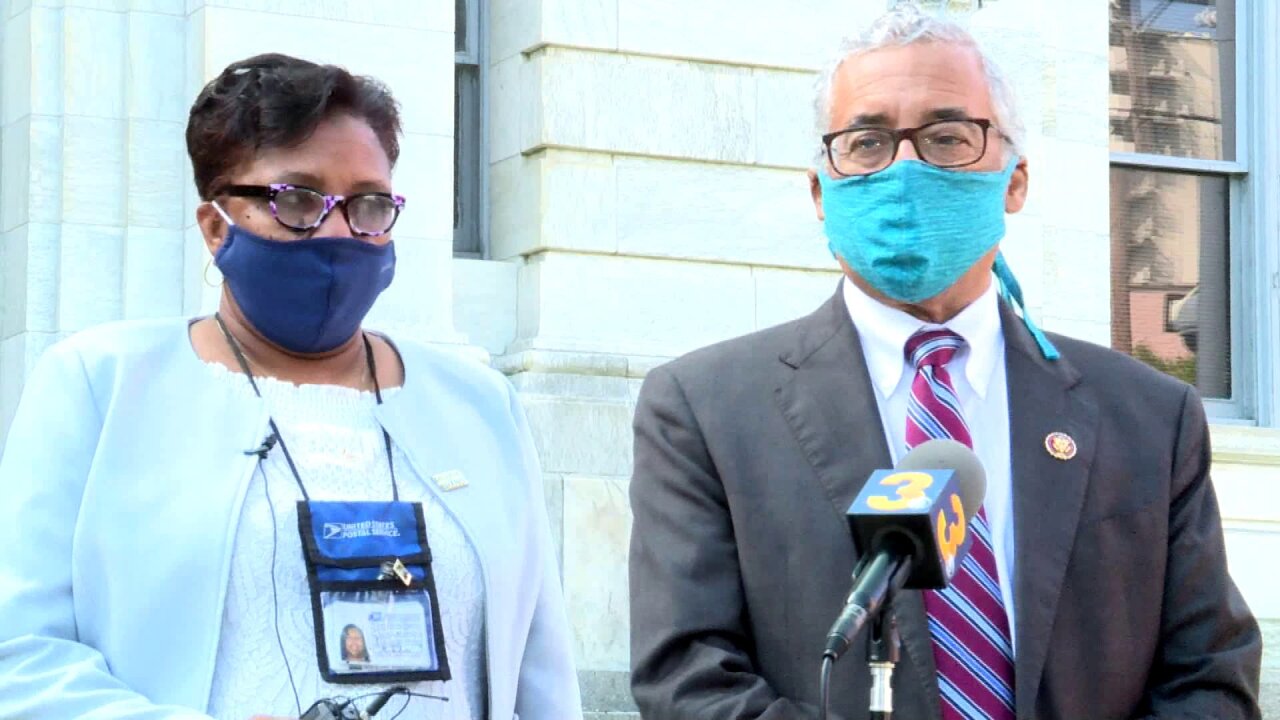 The move comes after the United States Postal Service warned states mail-in votes are in jeopardy of disqualification due to lags in service.

“It’s not a local problem. It’s a national problem. We need to make sure the national problems don’t filter down to the local. There have been some areas in the 3rd District where mail has been delayed. We understand that it may be temporarily COVID related and they’re working to fix that,” said Congressman Scott.

President Trump says he opposes billions in funding to help the agency manage a flood of mail-in votes. The president says he isn't trying to limit the agency, but instead hopes to rebuild it.

“In Virginia, the ballot has to be in by Friday after the election and if they’re the delayed - the person’s vote will not be counted. That’s not right. The people have voted. They have done everything they can. It’s like standing in line at 7 o' clock. If you don’t actually cast your vote at 7 o' clock, it still counts because you were in line by 7. If you cast your ballot, by Virginia Law, by election day and it gets there by the end of the week on Friday – it ought to be counted,” explained Congressman Scott.

Congressman Scott says Congress will vote Saturday on legislation prohibiting the postal service from doing anything that will jeopardize the viability of the mail service.

State leaders say families, seniors, small businesses, and nonprofits across the nation rely on the United States Postal Service for the delivery of medication, learning materials, bills and more.

Congressman Scott says he along with other leaders in the community are doing everything they can to make sure the postal service is reliable so people can depend on it.