Coronavirus pandemic forces pubs to close doors ahead of St. Patrick's Day; others will remain open 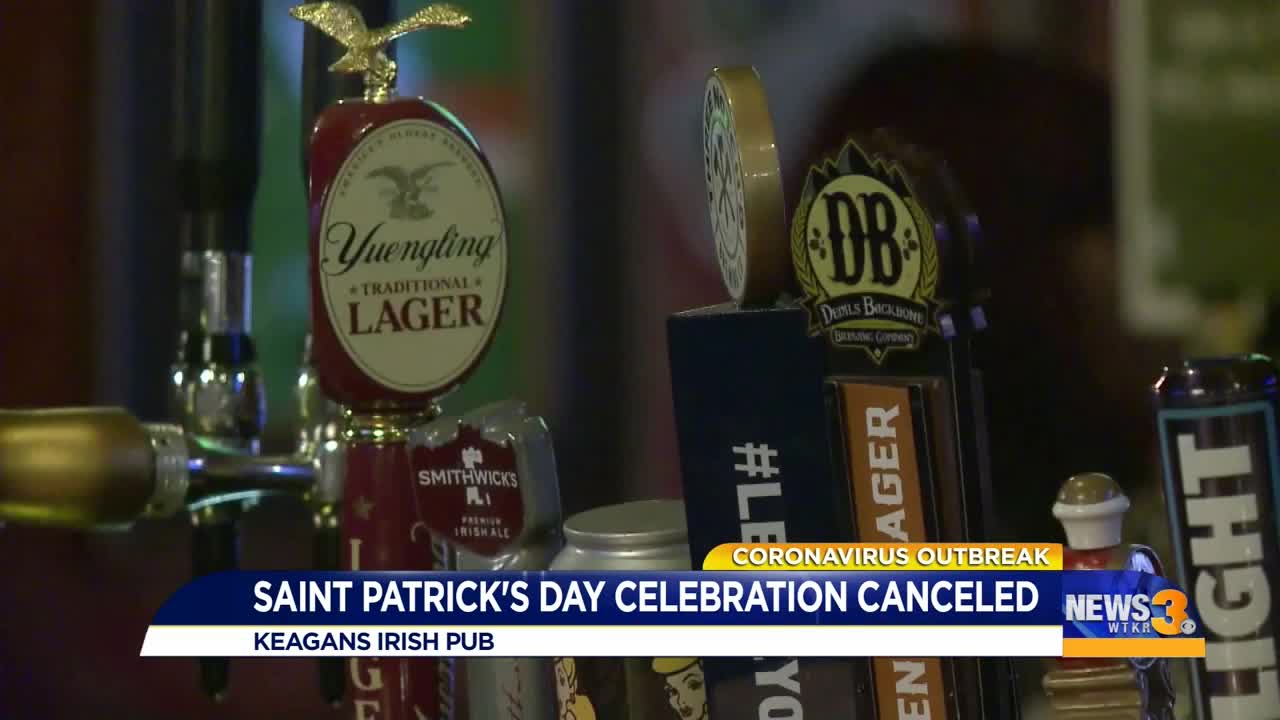 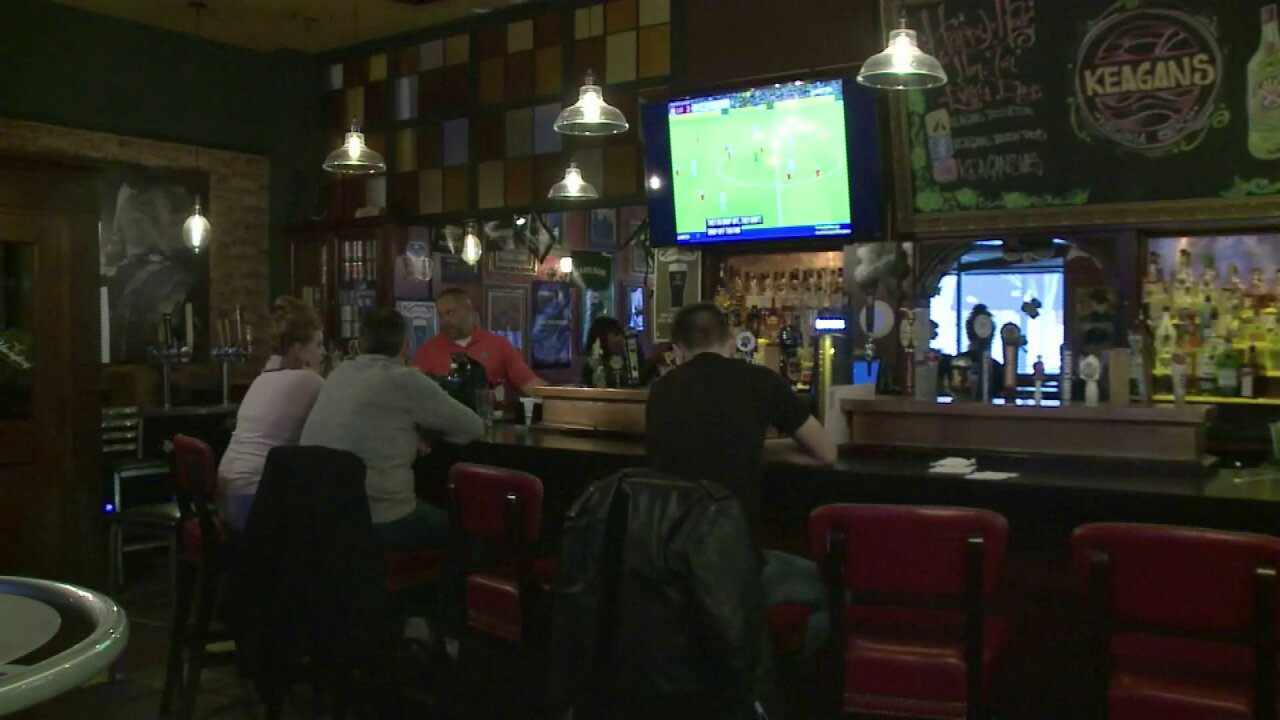 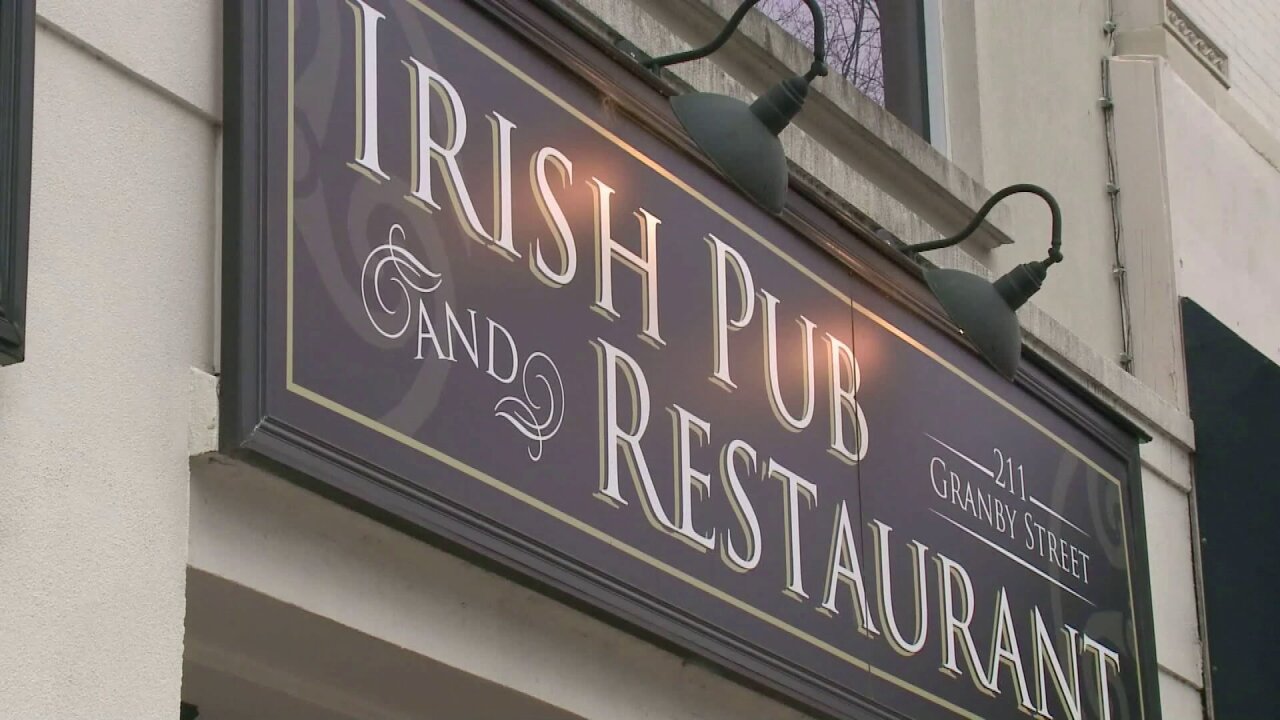 “It’s a huge day for us typically,” says Jason Janezeck.

“We usually have a line around the block,” adds Ashley Dicecco.

It’s a celebration of Irish heritage that includes lots of beer and good food.

Diecco is the bar manager at Grace O’Malley’s Irish Pub and Restaurant.

“It’s a huge party and we got a lot planned for the party, and unfortunately we won’t be able to do that this year,” said Janezeck.

The holiday isn’t canceled, but Tuesday’s celebration at Keagan’s Irish Pub and Restaurant is due to the coronavirus pandemic that's shutting down major events in our country.

“The community realizing that this is a serious issue, and we need to make sure we are socially distancing ourselves,” says Janezeck, the general manager.

Janezeck says making the decision to close the restaurant doors was not easy.

“Specifically for an Irish pub, it’s a big deal for us. Our staff plans on it every year - both from an emotional and financial perspective - so they are pretty devastated,” he adds.

He says closing is a huge economic hit.

At the moment, management doesn't know when they will reopen, but they say the St. Patrick's Day celebration will be held on May 17.

“Health impact and the safety of the community of Virginia Beach is more important to us than the incredibly unfortunate economic side of it,” he adds.

Even though Keagan’s says they are closing, other pubs in the area say their doors will be open.

“It’s going to take more than virus to shut us down,” says Dicecco.

Grace O’Malley’s in Norfolk says the beers and bottles will be flowing on St. Paddy’s Day.

“We are sanitizing and wiping everything down. We are still going to celebrate our holiday,” she adds.

On Monday during a White House press briefing, President Donald Trump recommended people not to go out to bars or restaurants or gather in crowds of 10 or more.

Dicecco says if the pub is forced to close, her staff will use it as an opportunity to do a thorough cleanup.

“Get the cracks that you can’t normally do when people are here,” she adds.

Keagan’s Irish Pub and Restaurant says they will be donating the food – corned beef and cabbage - they ordered in preparation for the St. Patrick’s Day celebration to the Foodbank of Southeastern Virginia and the Eastern Shore.