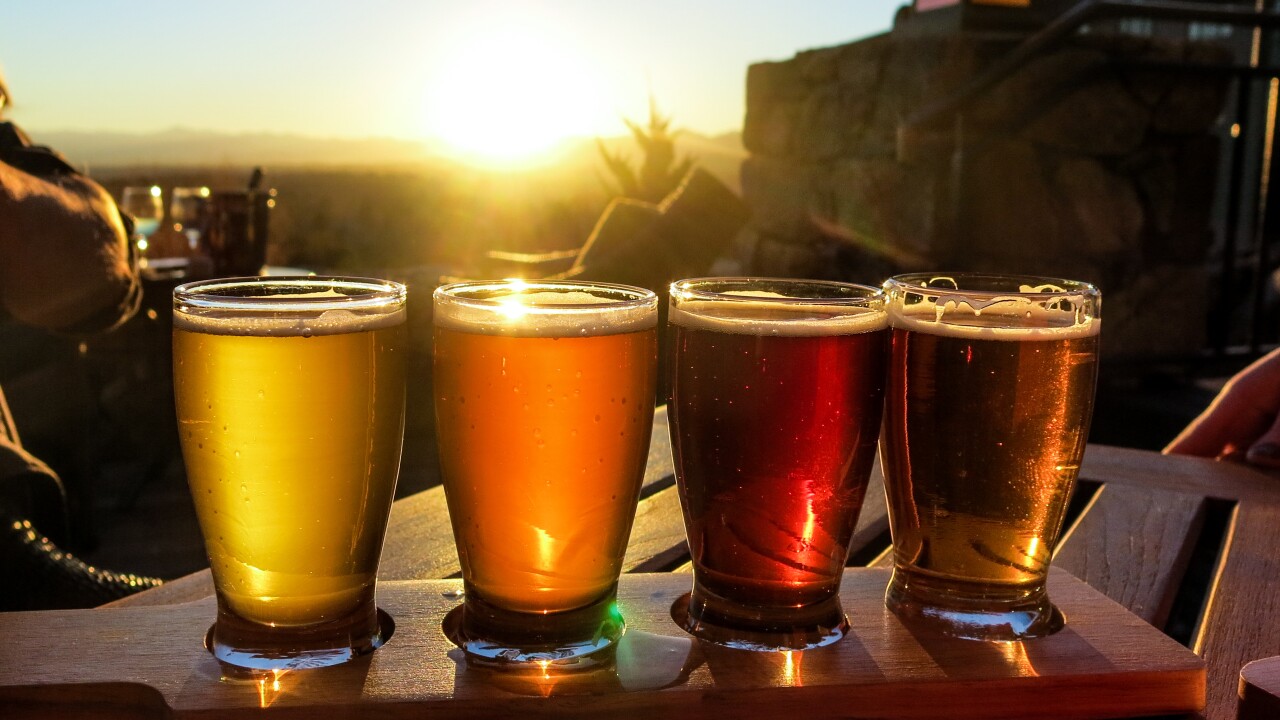 Governor Ralph Northam issued an order authorizing the Virginia ABC to allow establishments with mixed beverage licenses, such as restaurants and distilleries, to sell mixed beverages through takeout or delivery, effective at midnight Thursday.

Governor Ralph Northam also issued an order to allow the deferment of annual fees for licenses and permits that would be up for renewal through June.

Under the Governor’s executive directive, the Virginia ABC will defer the collection of license renewal fees for 90 days from original expiration date for establishments with licenses expiring in March, April, May, and June.

Any penalties that would normally be associated with the late payment of such fees will be waived.

An estimated $4.5 million in payments will be deferred.

“This unprecedented health crisis has had a tremendous impact on businesses across the Commonwealth, and restaurants have been hit especially hard,” said Governor Northam. “Allowing restaurants and distilleries that remain open to sell mixed beverages with takeout or delivery orders will help them augment their revenue streams, so they can continue serving their customers and employing Virginians. These actions will give establishments with mixed beverage licenses greater flexibility to operate while their dining rooms are closed.”

Virginia ABC adjusted licensing regulations to permit businesses with only on-premise licenses to exercise off-premise privileges such as allowing the sale of wine or beer in sealed containers on March 20.