Many states are halting reopening efforts as COVID-19 cases spike 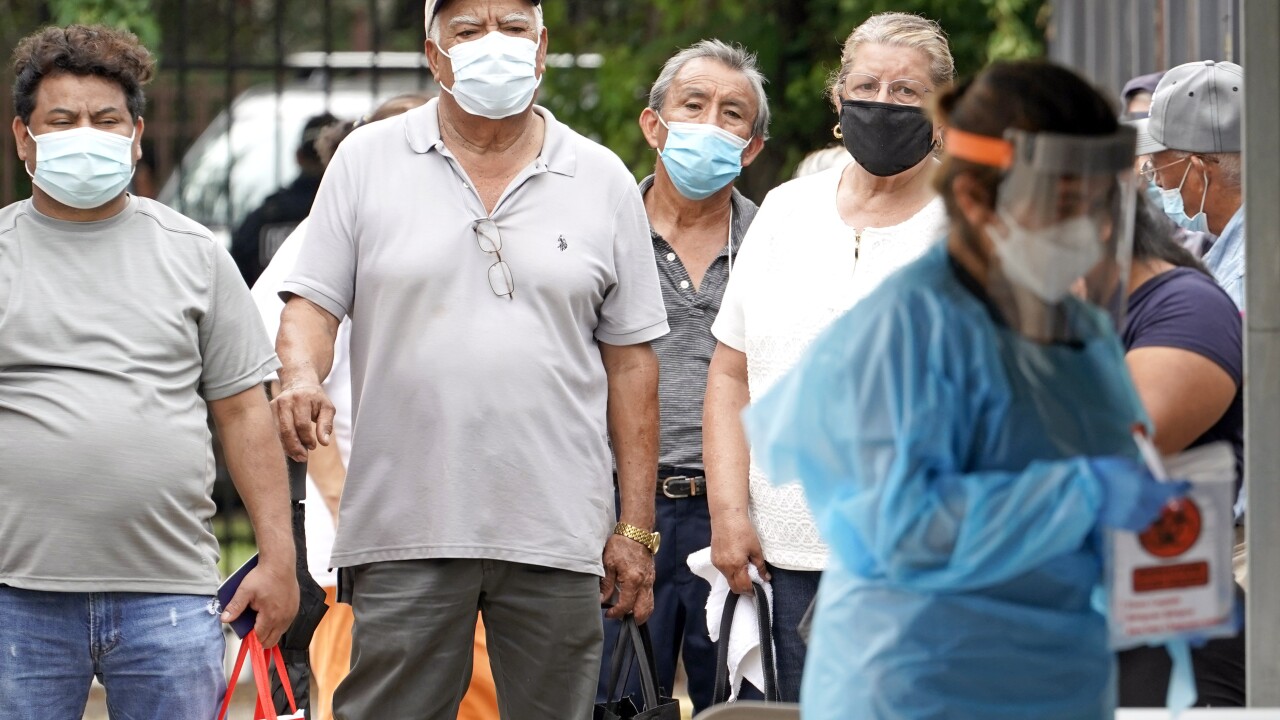 The United States has now seen a combined total of over 125k coronavirus related deaths and over 2.5 million cases.

Many of the hardest hit states are ones that have started their reopening process earlier than others. Some medical experts are implying that the mandated quarantines seem to have just been a waste.

States like Texas and Florida are now seeing a spike in cases, which were both states that had early reopenings.

Florida is closing bars in hopes of slowing down the surge of cases and Texas has decided to do the same. Also in Texas, restaurant capacity has been reduced back to 50%.

According to a press release, businesses in Texas that have already re-opened under previous mandates can continue to operate "under the minimum standard health protocols provided by the Texas Department of State Health Services." However, the state will not proceed with further reopenings for the time being.

The beaches in Florida were crowded with people this weekend. Florida Governor Ron DeSantis said the behavior of young people has contributed to the increase in the recent spikes.

Meanwhile, New York reported seeing the lowest number of deaths in the state throughout the pandemic this past weekend.

On Sunday, it was reported that North Carolina saw roughly 1,600 new cases bringing it’s total over 62.1k. In Virginia, the number stands at over 61.1k cases.