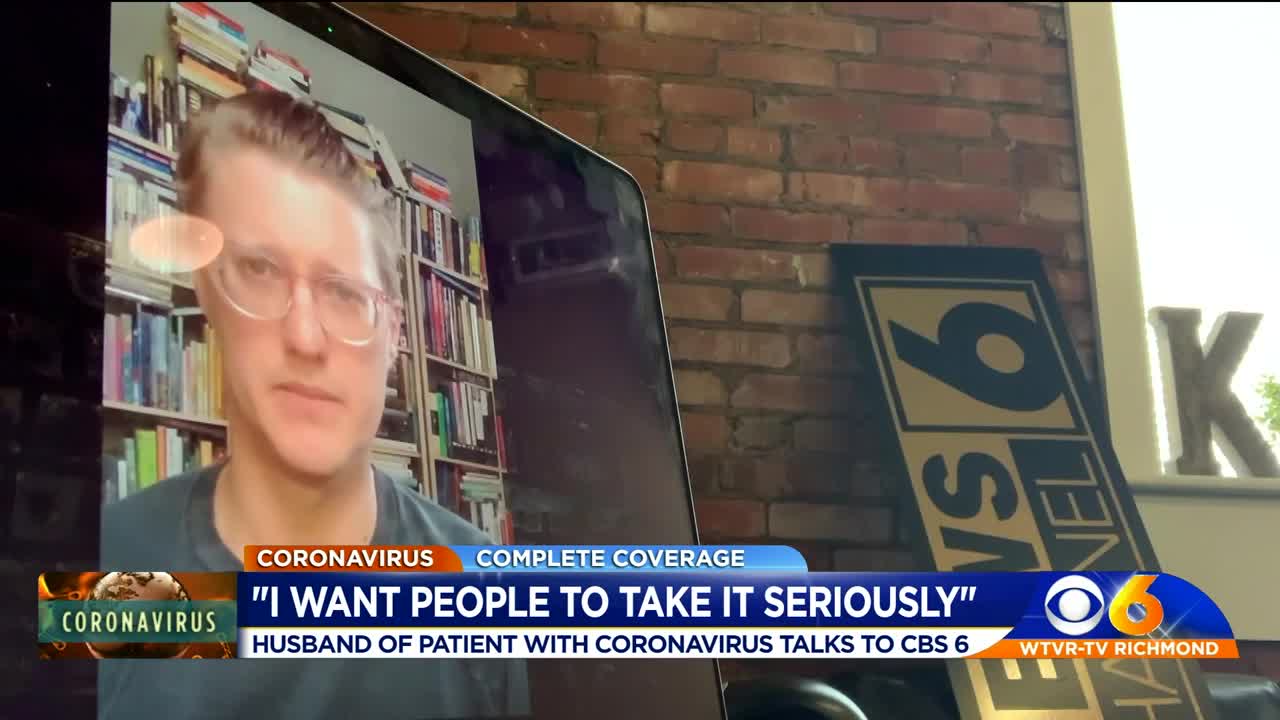 A Richmond couple posted their positive coronavirus diagnosis on social media to warn others about the pandemic. 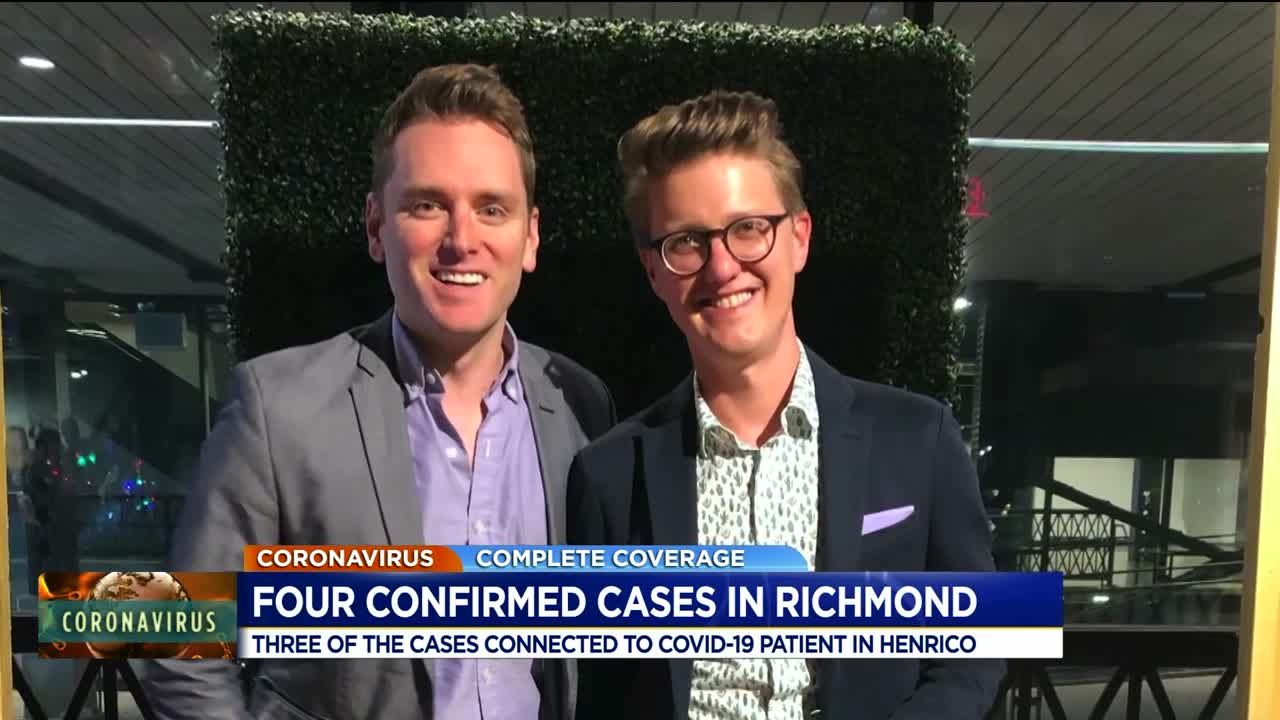 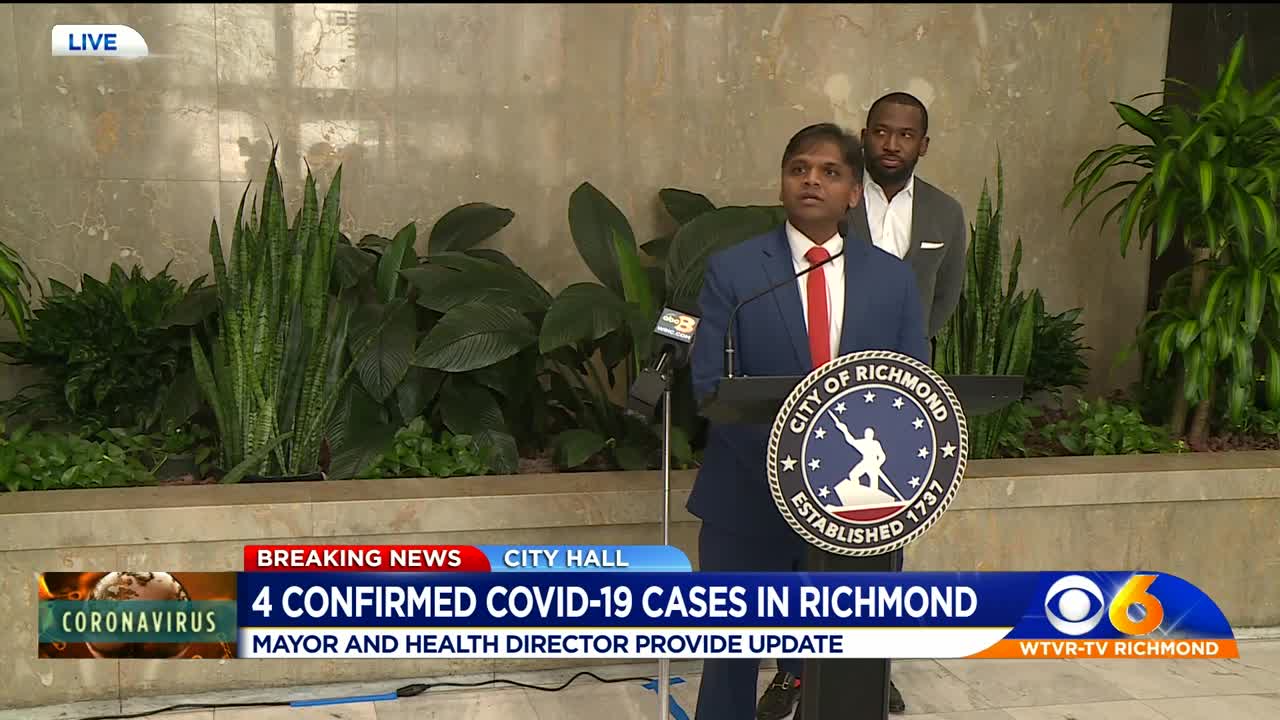 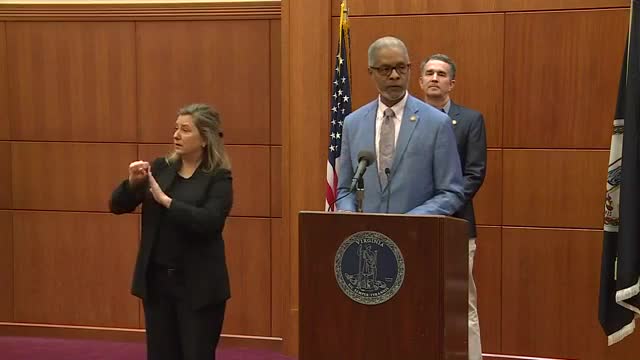 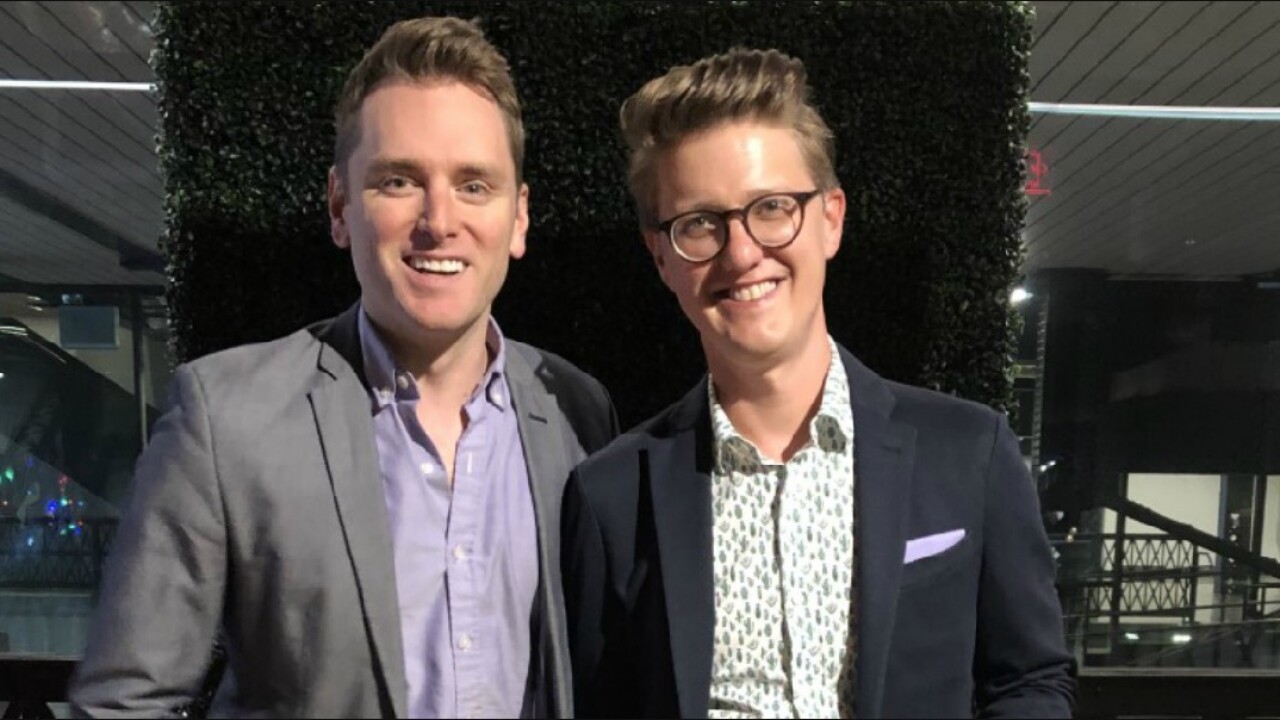 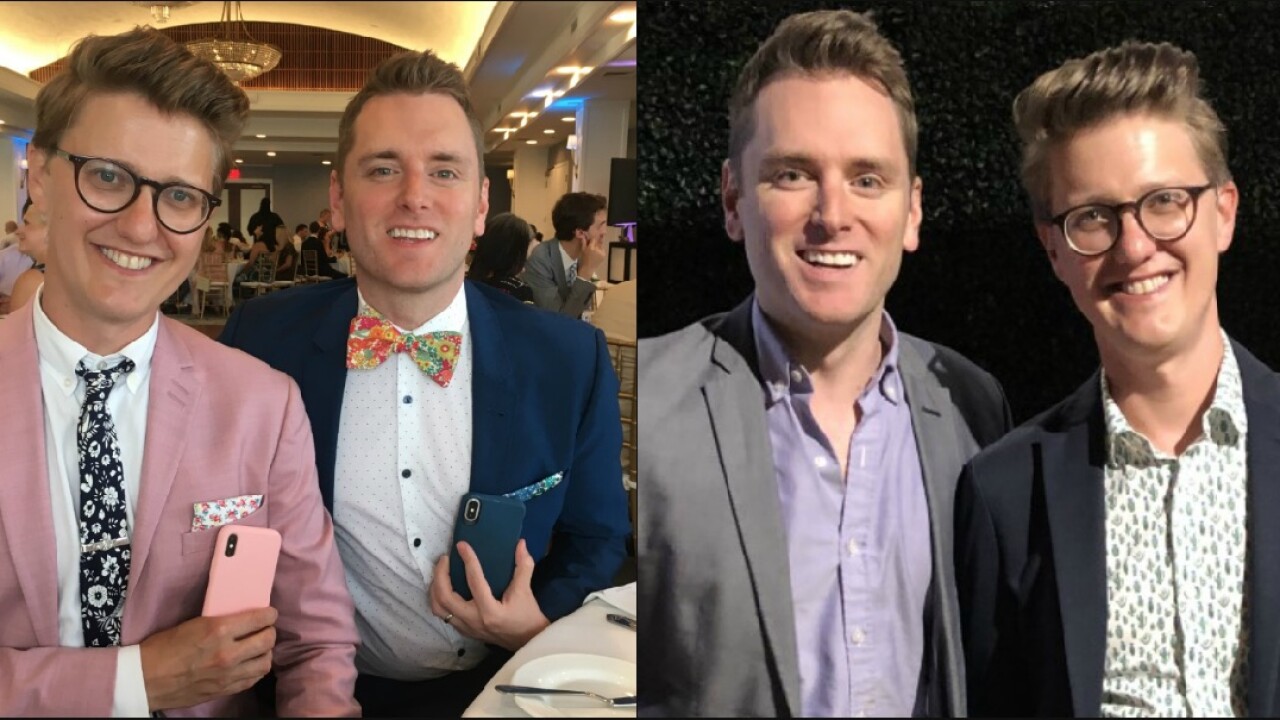 RICHMOND, Va. -- A Richmond couple posted their positive coronavirus diagnosis on social media to warn others about the pandemic.

Joseph Papa and his husband, John-Stuart Fauquet, said their doctor called them with the confirmation Tuesday.

“Symptoms for me are kind of just like a bad cold or the flu,” Papa explained.

The couple, who are in their 30s, are among the first in Richmond to receive the positive diagnosis.

They live in the city’s West End, but have traveled and attended events across the area within the past few weeks.

Fauquet returned from a business trip to New York City on March 5. An employee on a different floor in the high-rise where he worked recently tested positive for the coronavirus.

Papa said his husband began experiencing symptoms of a fever on Thursday and was tested for the coronavirus on Friday. Papa was tested two days later.

“I put it on social media because I wanted people to take it seriously,” Papa said. “I’m letting people know that we tested positive, stay home, and we weren’t going out when we were displaying symptoms.”

The couple have been in isolation since Friday.

“It’s going to be a rough few weeks for some people, be kind and help out where you can,” Papa stated. “Tip your delivery drivers even not during a pandemic.”

“We still have a long ways to go,” Stoney said. “This is just the beginning.”

Three additional cases are three men in their 20s and 30s who recently traveled to North Carolina with a Henrico woman who also tested positive for the virus, according to Avula.

“Each case that we confirm I hope is a reminder to our general public about the seriousness of this and just how widespread in our community,” he explained.

Virginia Health Commissioner Dr. Norman Oliver said there are 77 cases COVID-19 cases in the Commonwealth as of 11 a.m. Wednesday. That is up from 67 cases on the day before. The state is also investigating three outbreaks, which is defined as two or more cases that can be traced to a common exposure.

"I should also report that we have currently 65 tests. They're in the process of being run at the state lab," Oliver said. "There are probably tests as well being run by [private labs], so there will be other cases that will develop or be confirmed during the day."

Most patients with COVID-19 have mild to moderate symptoms. However, in a small proportion of patients, COVID-19 can lead to more severe illness, including death, particularly among those who are older or those who have chronic medical conditions.

Symptoms include fever, cough, and difficulty breathing. Symptoms appear within 14 days of being exposed to an infectious person.