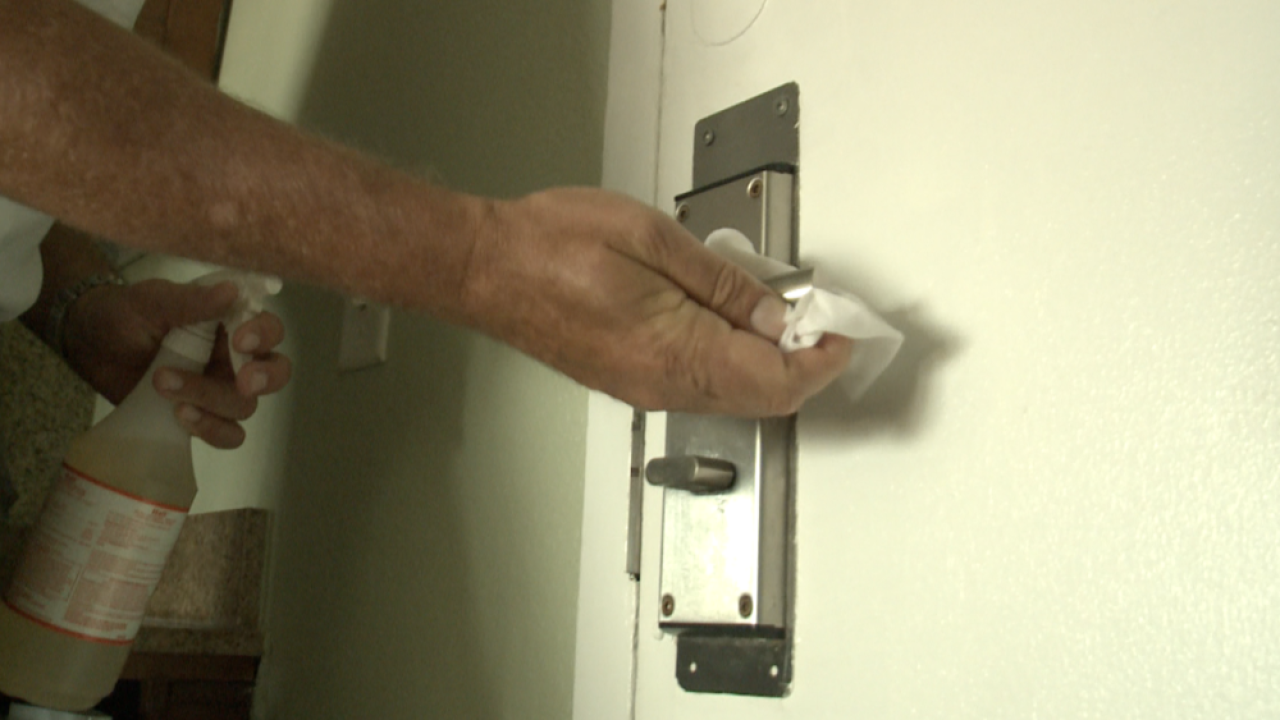 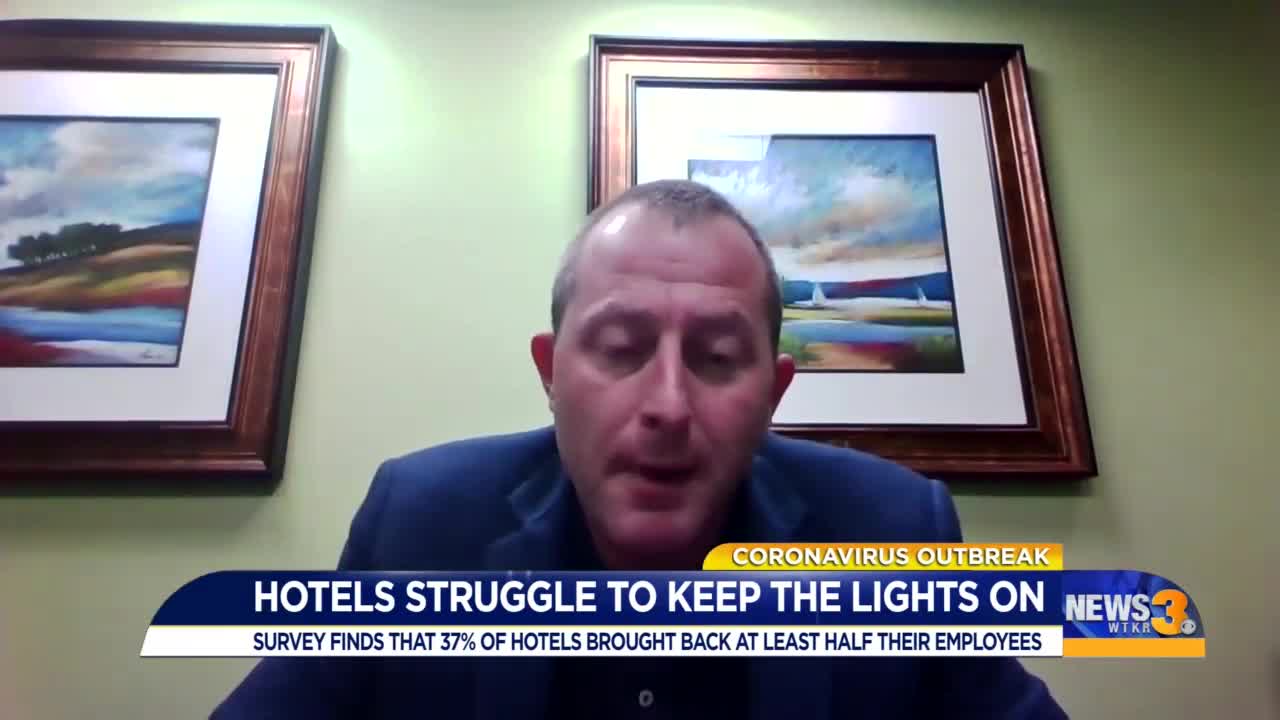 NORFOLK, Va. - The hotel industry will be watching closely as Congress debates a new round of COVID-19 recovery legislation.

A new survey of American Hotel & Lodging Association (AHLA) members shows that the pandemic continues to have a devastating effect on the hotel industry and its employees.

Results show nearly nine in ten hotels have been forced to lay off or furlough employees due to COVID-19 and the resulting drop in travel. Only about one third of the nation's hotels have brought back at least half of their employees.

When COVID-19 shut down the economy in March, the Sheraton in Downtown Norfolk furloughed almost its entire staff. Some employees are back now, with many of them adapting the changes the business needed to make to stay successful during the pandemic.

"That unknown aspect out there you cannot control weighs on you as a leader you want to bring all of your associates back to the hotel I would love to have everyone back but the reality is we have to stay profitable so that we do have a hotel and hotels that our associates can come back to," said Brendan England, Sheraton Norfolk Waterside General Manager.

To raise awareness for hotel industry priorities, AHLA is declared July 29 “Save Hotel Jobs,” a National Day of Action for hoteliers across the country to urge lawmakers to swiftly pass additional stimulus relief.

Key findings of the survey include the following:

“It’s hard to overstate just how devastating the pandemic has been for the hotel industry. We have never seen a crisis of this magnitude,” said Chip Rogers, president and CEO of the American Hotel & Lodging Association. “We are encouraged to see many of AHLA’s industry priorities included in the Senate package released this week. We urge Congress to direct help to the industries and employees that need it the most, and to move swiftly to support them.”