Investigators use cigarette butt to track down suspect in 1985 murder 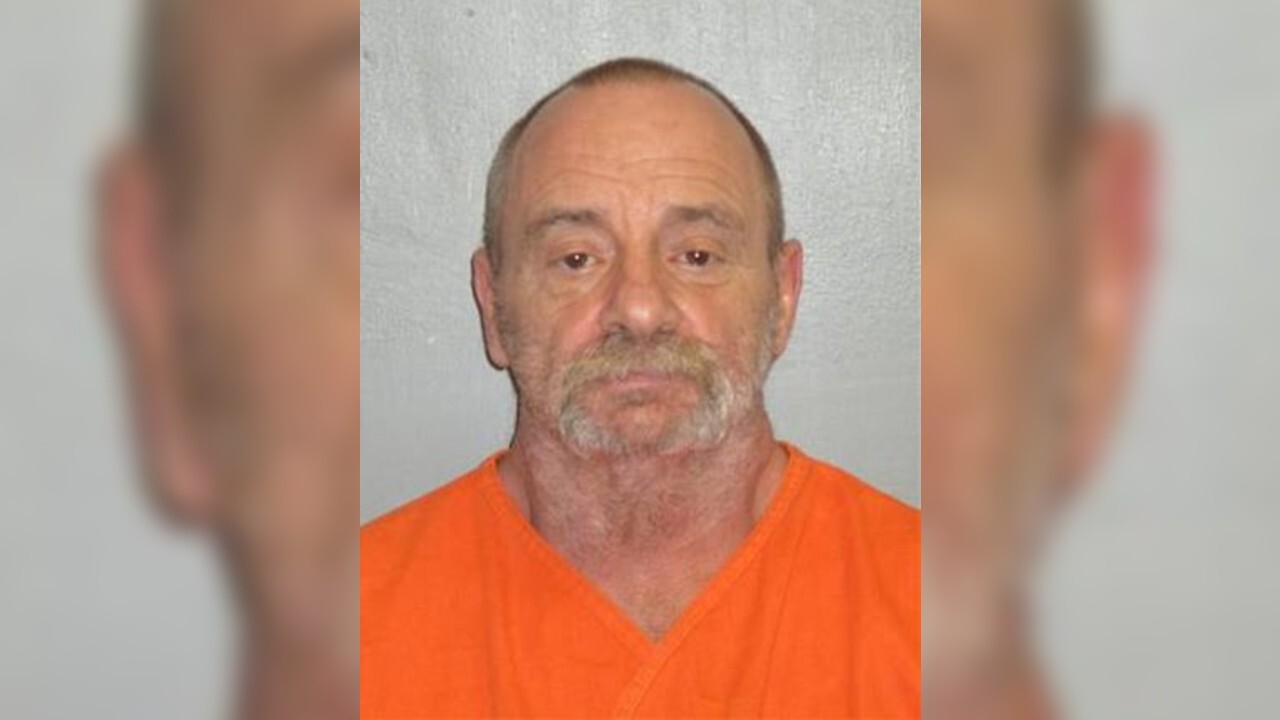 CHANDLER, Okla. – Investigators say they were able to use DNA from a discarded cigarette butt to crack a 33-year-old cold case.

The Oklahoma Attorney General's Office says the cigarette butt and latent prints were collected at a rest stop where Paul Aikman was found brutally stabbed to death in September of 1985.

A DNA profile was developed from one of the cigarette butts, but the Lincoln County case eventually went cold.

Last year, however, forensic scientists notified agents that they had found a potential DNA hit in the national DNA database. The DNA matched 55-year-old Earl Wilson, who is currently incarcerated in Oklahoma Department of Corrections custody for unrelated crimes.

Criminalists say they then matched a print taken from the crime scene to Wilson.

“Advances in DNA technology are allowing authorities to take another look at these difficult cases,” said Hunter. “Just because cases go cold doesn’t mean someone shouldn’t be held responsible, even after three decades.”

The director of the Oklahoma State Bureau of Investigation, Ricky Adams, says Aikman’s family has suffered for 35 years, not know who was responsible for his murder.

“35 years have passed, but we have not forgotten about Paul,” said Adams. “Thanks to science and determined police work by OSBI agents and our Cold Case Unit, we are pleased to announce that the suspect in Paul’s murder has been identified. I would like to give thanks Attorney General Hunter and his staff for taking this case, filing a murder charge and giving a voice to Paul and his family.”