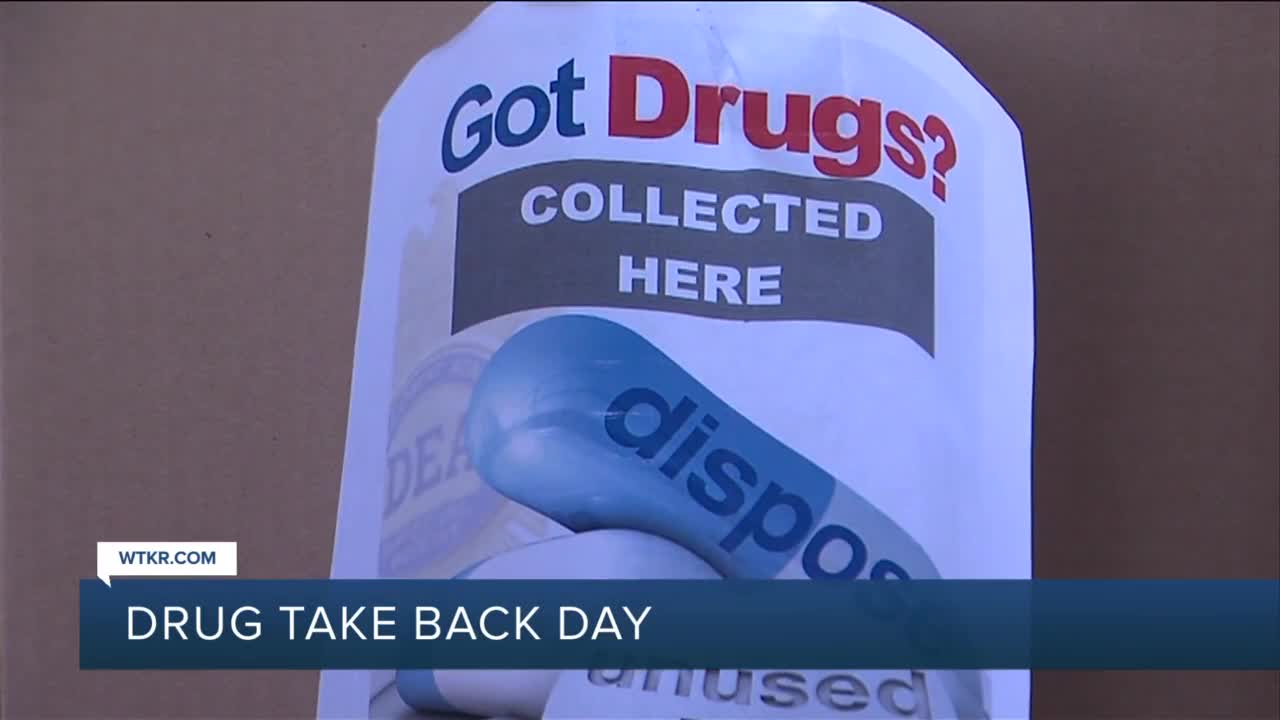 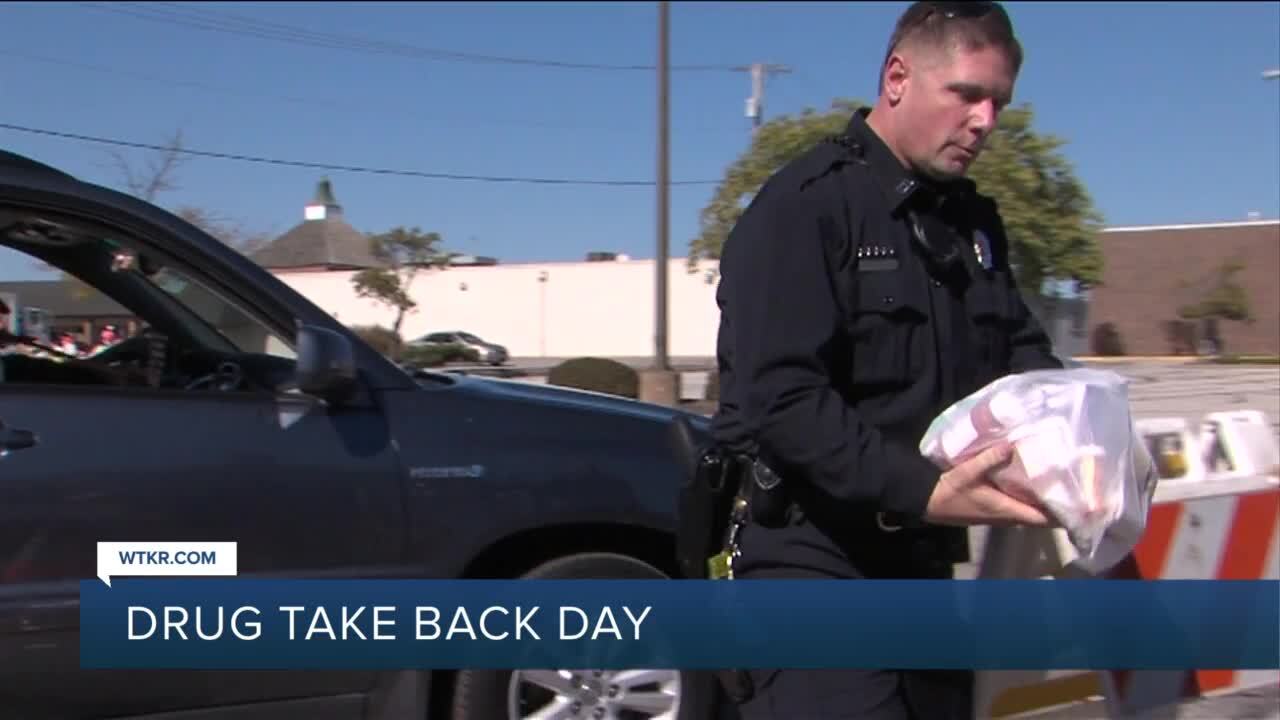 HAMPTON ROADS, Va. - Saturday is National Take Back Day – a day organized by the Drug Enforcement Administration in conjunction with local law enforcement agencies that allows people to safely dispose of their unused and unwanted prescription drugs.

Police departments, as well as other facilities, across the United States serve as locations where people can dispose of their drugs safely. The event is typically held on a Saturday every October.

The goal is to reduce, and ultimately, prevent drug addition and overdose deaths. Since 1999, more 750,000 people have died from prescription drug overdoses, according to the Centers for Disease Control.

A DEA survey from 2018 reports 9.9 million people misused prescription drugs. Access to these kinds of drugs, according to DEA Assistant Special Agent Chris Goumenis, can be easy to come by.

When getting rid of them, Goumenis said there's concern of people disposing of their prescription drugs in the garbage or down the sink. This can have adverse effects, he explained, as the drugs could taint the environment and seep into the groundwater that is used for drinking.

More than 800,000 pounds of unused prescription drugs were surrendered during the National Take Back Day campaign in October 2019.

"If by any little bit of chance that we can get some of these drugs that are being unused off the streets, out of medicine cabinets, into our hands where they can be properly disposed of, then I think this is a win-win not only for the federal government, but state and local governments as well as the community at large,” Goumenis said.

National Take Back Day is Saturday, October 24 from 10 a.m. to 2 p.m. Several police departments and locations across Hampton Roads will be participating.

If you are not able to participate on Saturday during those times, Goumenis said police departments may have year-round take-back centers. Contact your local police department to inquire and if your nearest location does not have one, contact the DEA for assistance on how to safely turn over your prescription drugs

Collected drugs will be sorted before being sent to an incinerator for destruction.