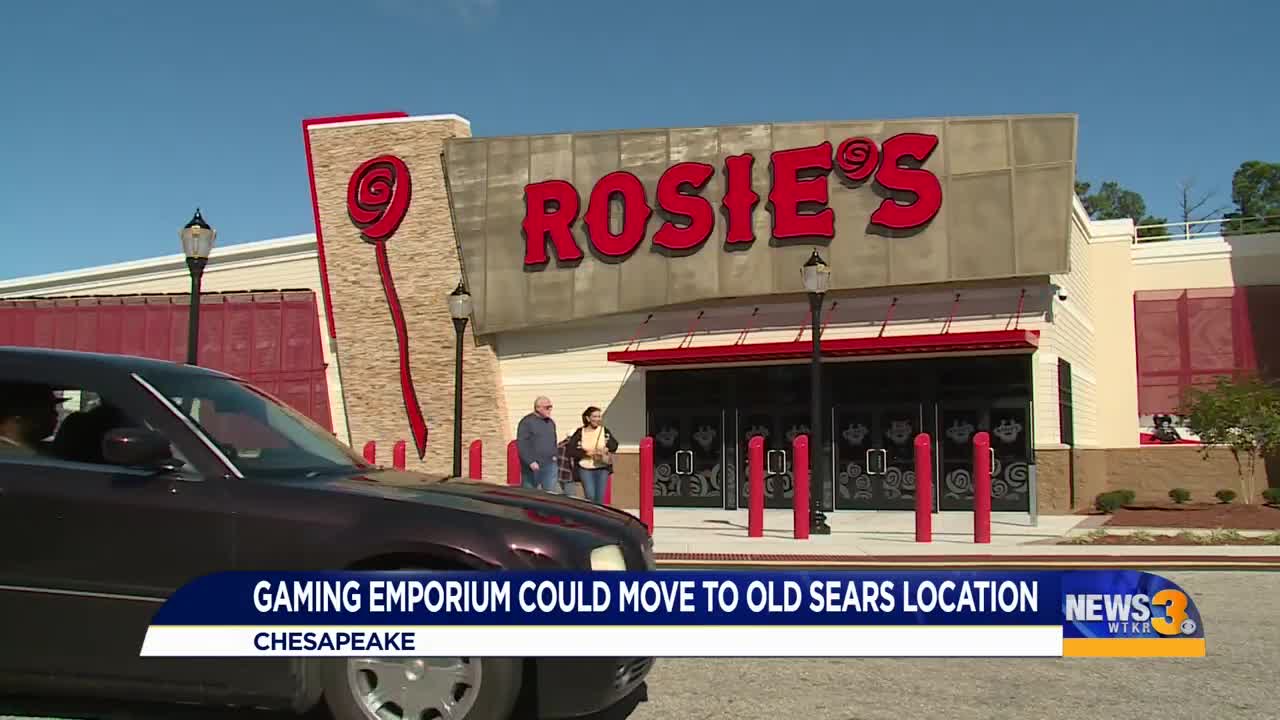 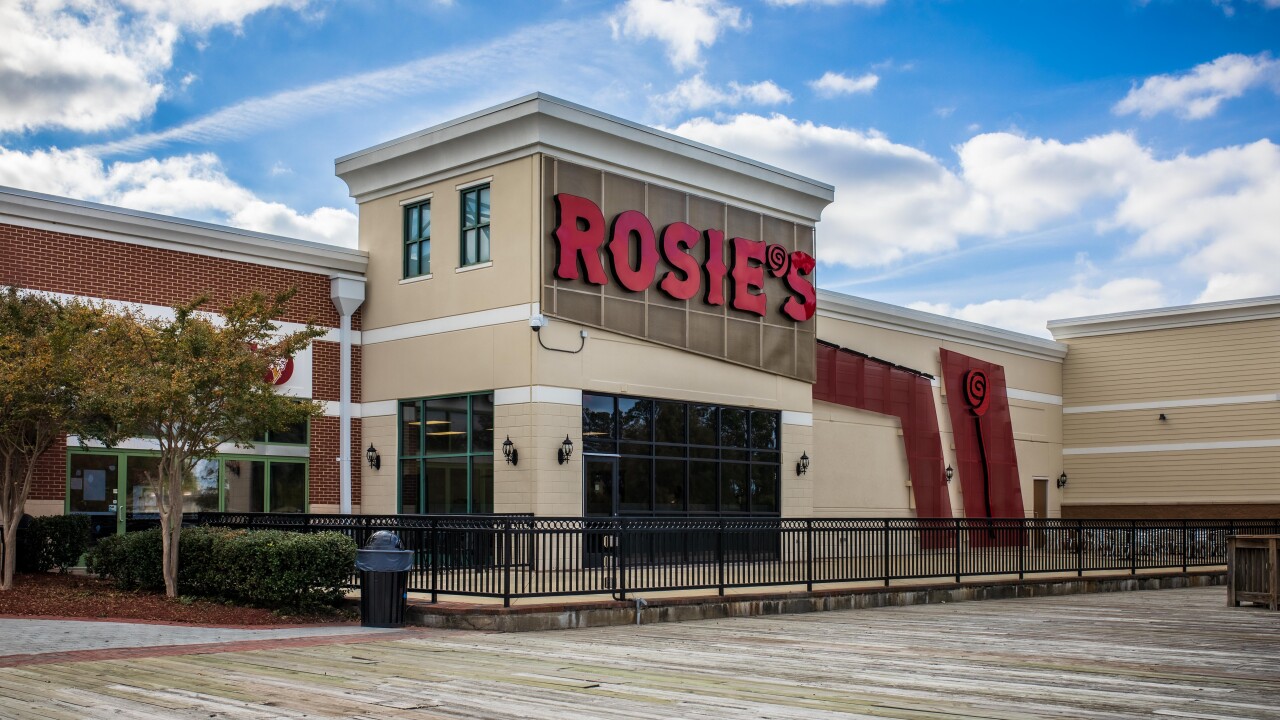 CHESAPEAKE, Va. - New information about plans to bring a gaming emporium to the southside are being learned Thursday morning.

The plan for a gaming complex and a Rosie’s Gaming Emporium would put it in Chesapeake and could bring a lot energy and people there.

No vote was taken last night during the city council meeting but the Chesapeake Planning Commission did discuss the impacts of turning the former Sears location into a Rosie’s Gaming Emporium by looking at traffic and parking studies.

If this projected plan does get approved, this would be the fifth Rosie’s location in the state of Virginia. The other gaming emporiums are in Richmond, New Kent County, Vinton and the latest in Hampton, which opened up last October.

City leaders say Rosie’s brings a lot of new jobs and significant tax revenues, with a projected 1.2 million visitors a year and an estimated 200 people being employed annually.

Though the community may be eager for answers, no moves will be made until a vote takes place. The topic is scheduled to be talked about again at next week's city council meeting.