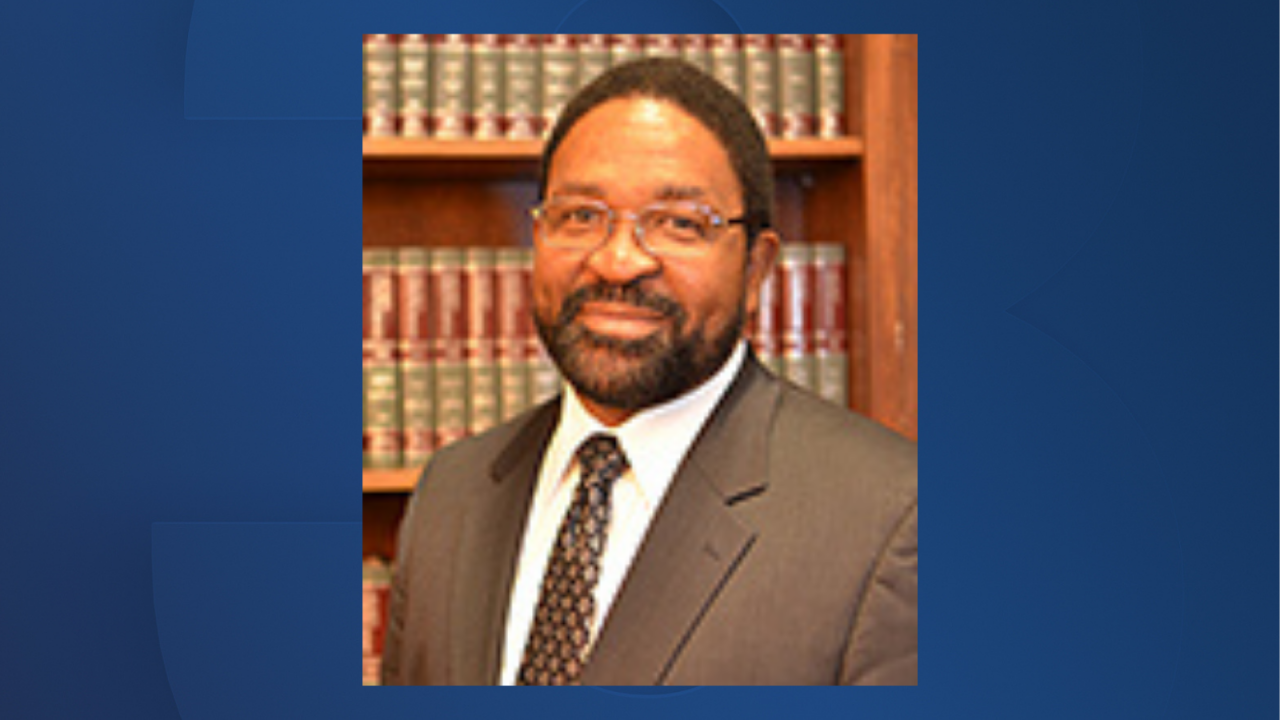 Lindsey called it “the greatest surprise.”

If all goes to plan, he will submit his letter of resignation by end of business Tuesday.