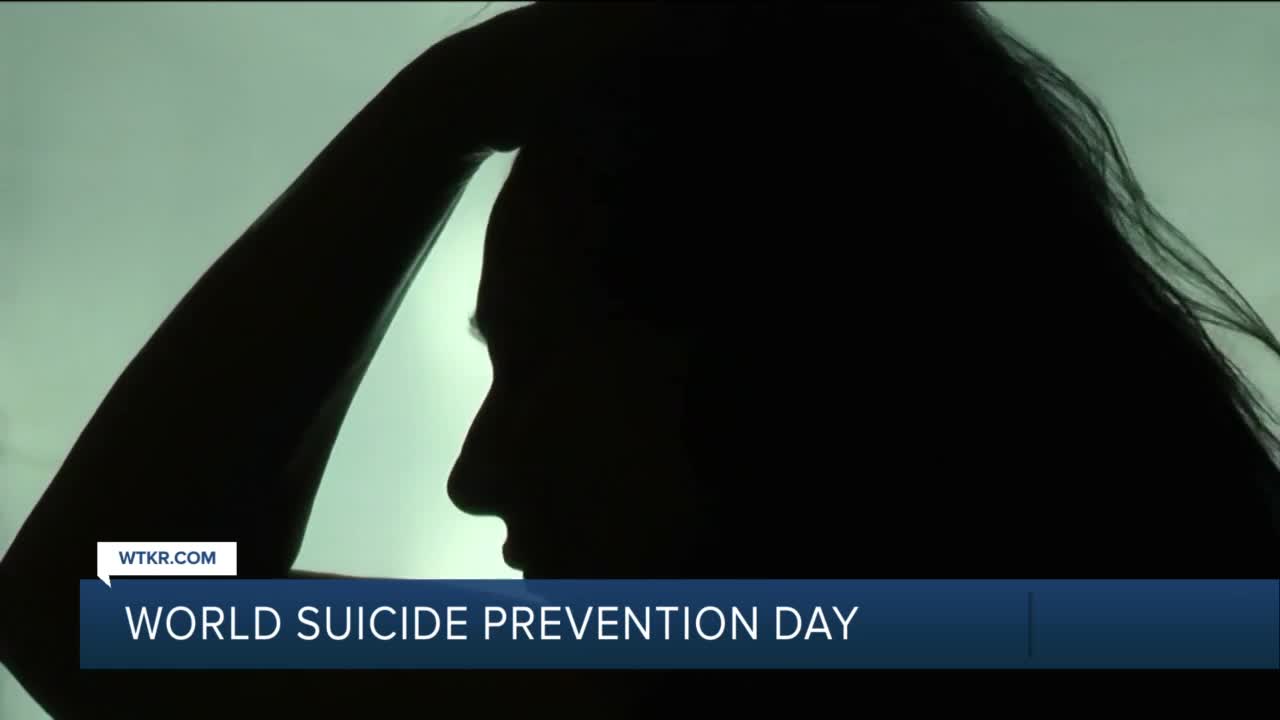 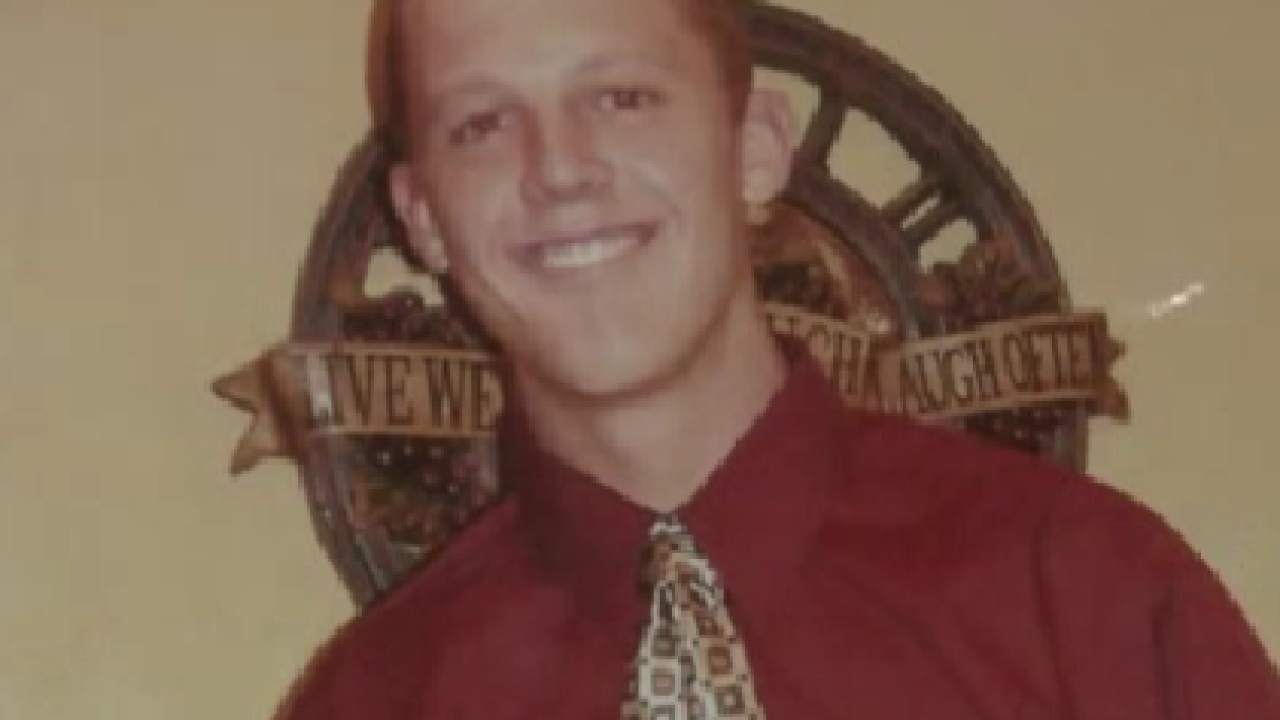 HAMPTON ROADS, Va. - Isolation mixed with depression is a dangerous combination, and health experts are worried about young people's mental health as the pandemic continues.

Thursday, September 10 is World Suicide Prevention Day. Recently the CDC released a concerning study that showed about one in four teens have had suicidal thoughts throughout recent months.

The CDC says suicide is the second leading cause of death for people 10 to 34 years of age.

Kym Bach knows the pain of losing a child to suicide. Her son Evan Collins died by suicide back in May 2011.

She returned home from running errands to find emergency responders surrounding her home.

Dr. Ryan Light with Tidewater Physicians Multispecialty Group said he is concerned about the new study released by the CDC.

“A quarter of them have considered or contemplated suicide, or know someone who's talked about it. I think that's the scary part of this,” Light said.

Light said the isolation that young people are facing right now due to COVID-19 is extremely difficult.

“We're really disrupting these people's lives, who have had their senior years disrupted, didn't graduate, didn't go to prom,” Light said. “We really need to have the ability to recognize that as a community and start opening up those lines of communication, otherwise we will see a lot of harm.”

He said lockdowns and lack of social interaction with peers is tough for young people.

“As a teenager, it can be very isolating and you think that there isn’t anybody out there that wants to hear you, but there are people who will listen,” Bach said.

Bach and her family have experienced a raw pain that no parent should have to endure.

Related: When to seek mental health help during the COVID-19 crisis

“It’s our new normal, but we miss him more every day,” she said.

They miss the young man who was an EMS volunteer with dreams of becoming a firefighter whose life was cut short.

Now, Bach wants to end the growing problem of suicide and wants those who are suffering to reach out and get help.

For more resources on suicide prevention and awareness, visit the CDC's website here or the Suicide Prevention Lifeline here.