Chris Wallace struggled to keep control of candidates during debate 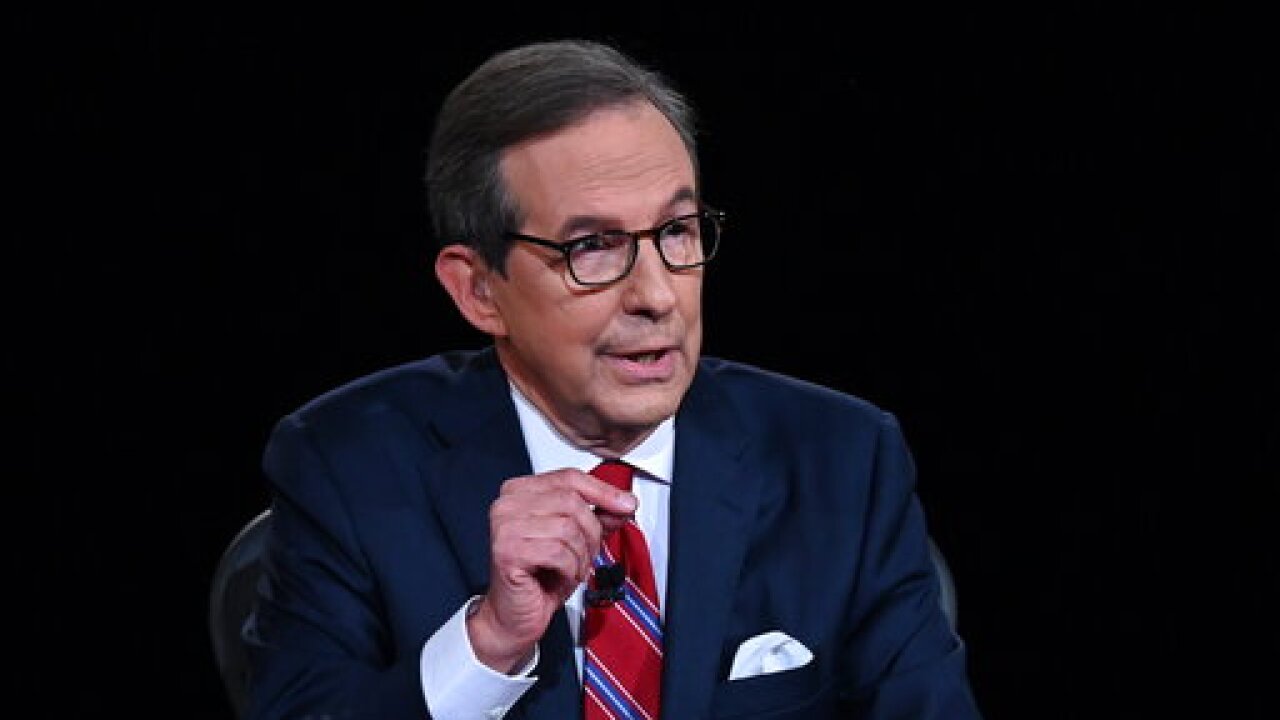 While Wallace at several points told Biden to allow Trump to speak, Wallace frequently told the president to stop interrupting, and at one point reminded Trump of the debate rules.

During a question on replacing Justice Ruth Bader Ginsburg, Trump asked Biden if he would “pack” the Supreme Court.

"Will you shut up, man?" Biden responded.

As Wallace attempted to move onto another topic, Biden said to Trump, “That was a productive segment, wasn't it? Keep yapping, man.”

Wallace was widely praised for his moderation of the 2016 debate between Clinton and Trump.

Wallace moderated three GOP debates for Fox News during the 2016 primary season. During one of the debates, Wallace chided Marco Rubio and Trump stating, “Gentlemen, you’re going to have to do better than this.”