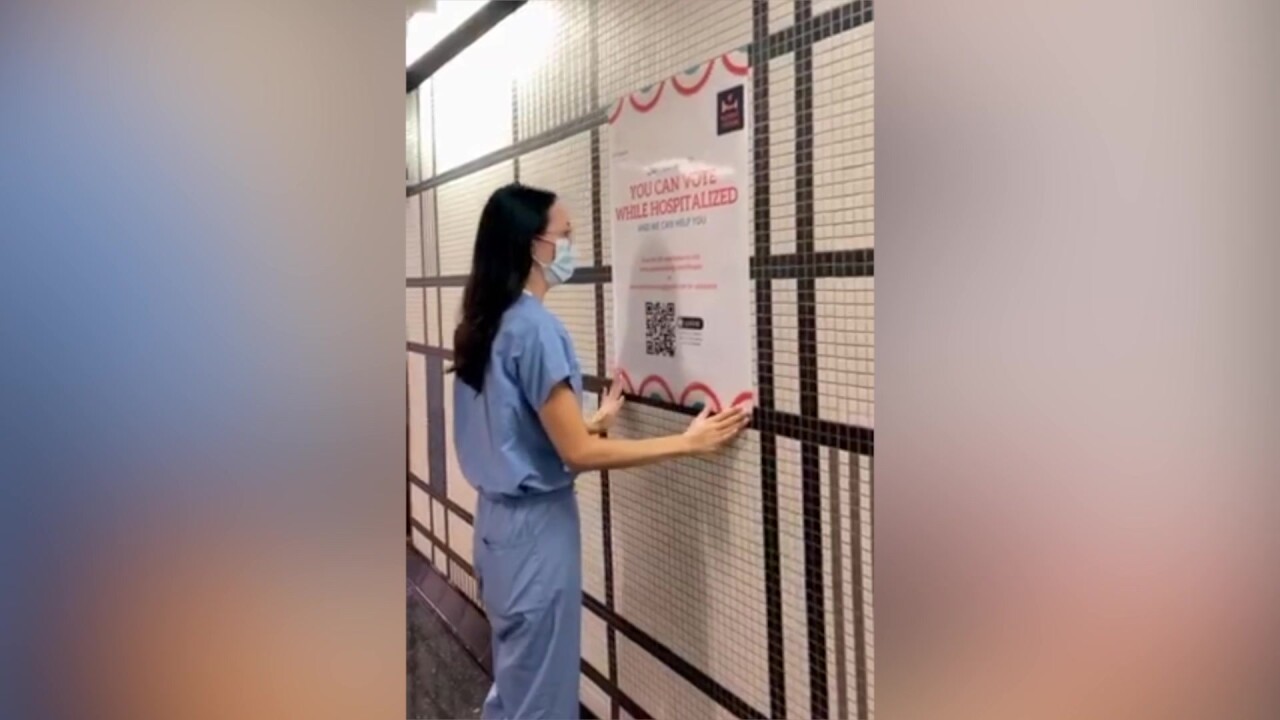 As an emergency medical resident physician and Brown University alumni, Kelly Wong, M.D. has spent her life helping others physically. Now, during this presidential election, she’s pivoting and also helping others politically.

“We wanted to make a place where patients, family members, health care providers could all access this information really easily,” she said.

Wong is the founder of Patient Voting, a nonpartisan, volunteer-based group of medical professionals helping patients vote from hospitals.

“It really came to mind during the last presidential election in 2016,” Wong said about starting Patient Voting. “A patient telling me that they would rather leave and risk their life to go vote. That was, like, very emotional to me.”

How patients vote by emergency absentee ballot is very different in every state. That’s why Wong says informing patients about their rights is critical to get their votes counted.

“They are so focused on their condition when they come into the hospital that sometimes, ‘Oh my gosh, I didn’t realize that I’m going to have to figure out how to vote,’” Wong said of patients. “That doesn’t hit them until the next day and then they’re scrambling.“

Patient Voting has volunteers nationwide. Their website gets up to 300 hits a day, a somewhat small number, though political science experts say it could have a big impact.

“In 2000, it came down to 600 vote difference in Florida,” said Robert Preuhs, Ph.D., chair of the political science department at MSU Denver.

He says the ability to allow people to exercise their right to vote and facilitate that under extreme conditions, like being in a hospital, is completely legal and it’s also crucial for some to have their voices heard.

“It’s really hard of course to get out of a hospital bed and go down to a poll,” Preuhs said. “In order to allow people to vote, this is an organization, these laws are in place in order to facilitate that.”

Wong says the money to fund Patient Voting comes from a grant from Brown Emergency Medicine, a price she says is well worth the investment during this political season.

“I think this is something really important that we can offer them,” Wong said of helping patients vote. “I think they shouldn’t have to choose between their health or their right to vote.”