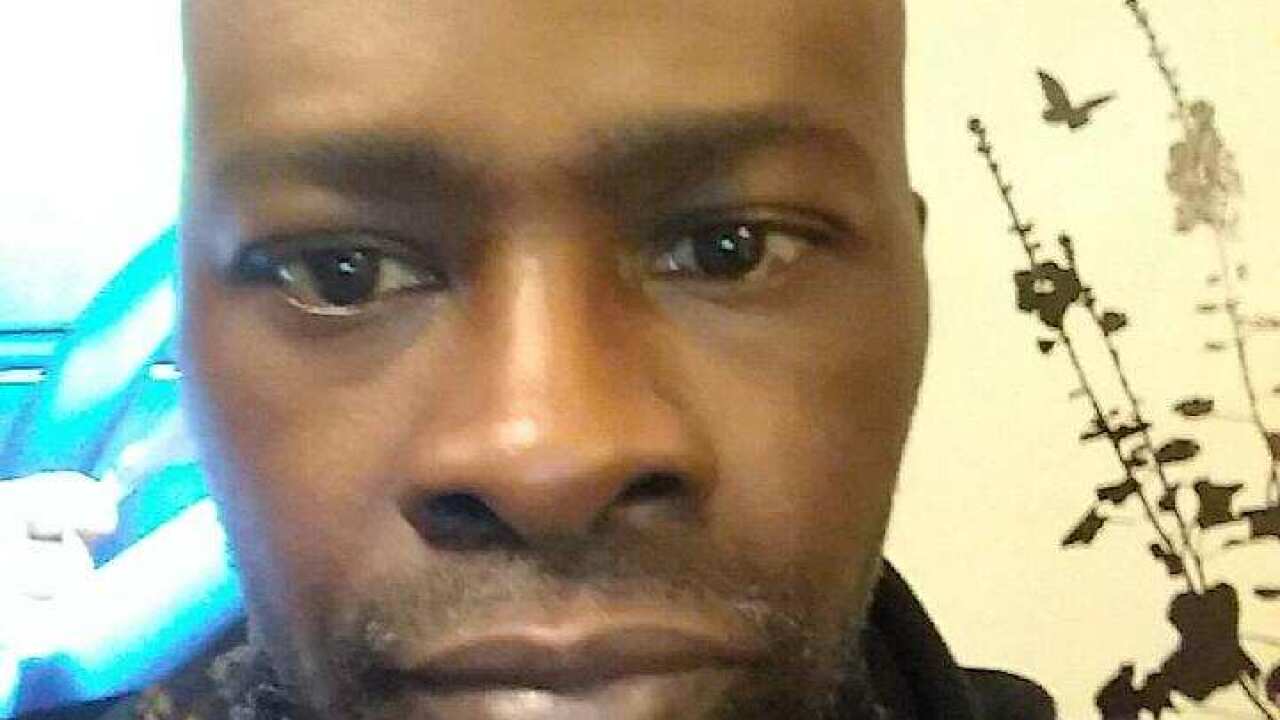 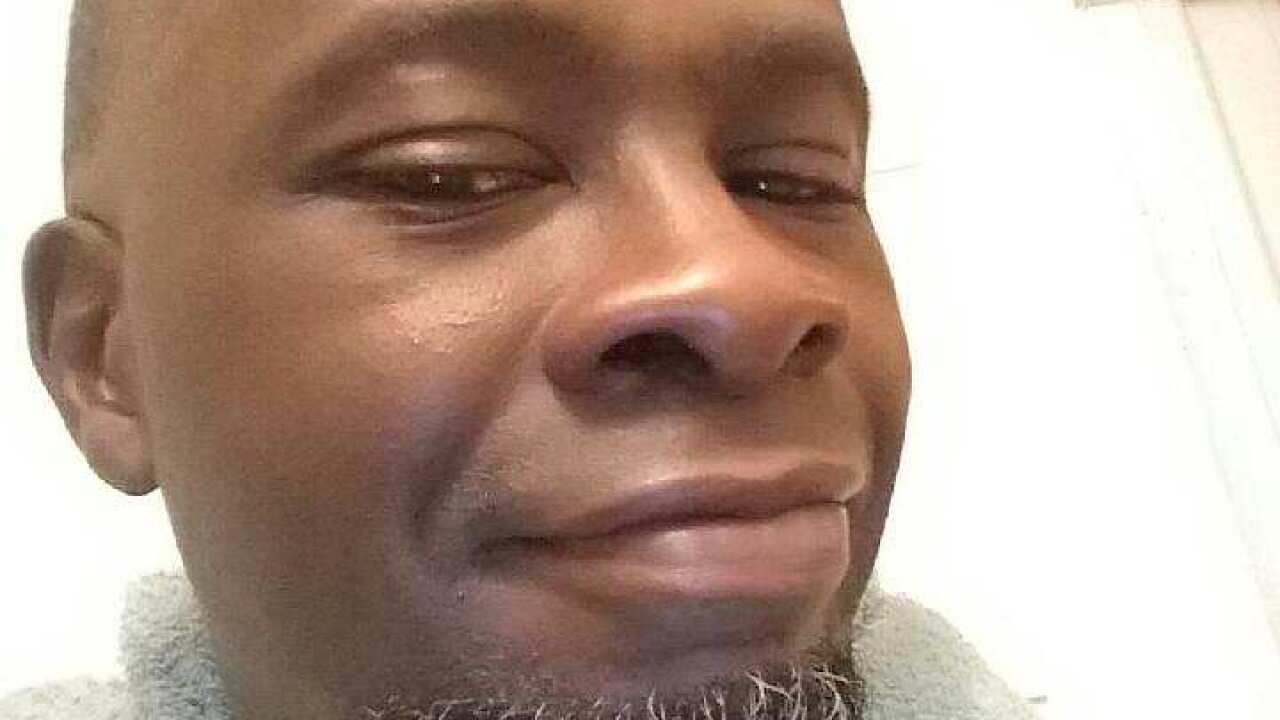 ELIZABETH CITY, N.C. — The Elizabeth City Police Department is asking for the public's help in finding a man who has not been seen or heard from in two weeks.

Police say 49-year-old Larry Lee Jordan was reported missing around 5:17 p.m. Monday. His family said they last spoke to him about two weeks ago.

Jordan is 5'6" and weighs approximately 165 pounds. He is also said to have family in Philadelphia.