Experts say legalization of marijuana would bring both positives and negatives 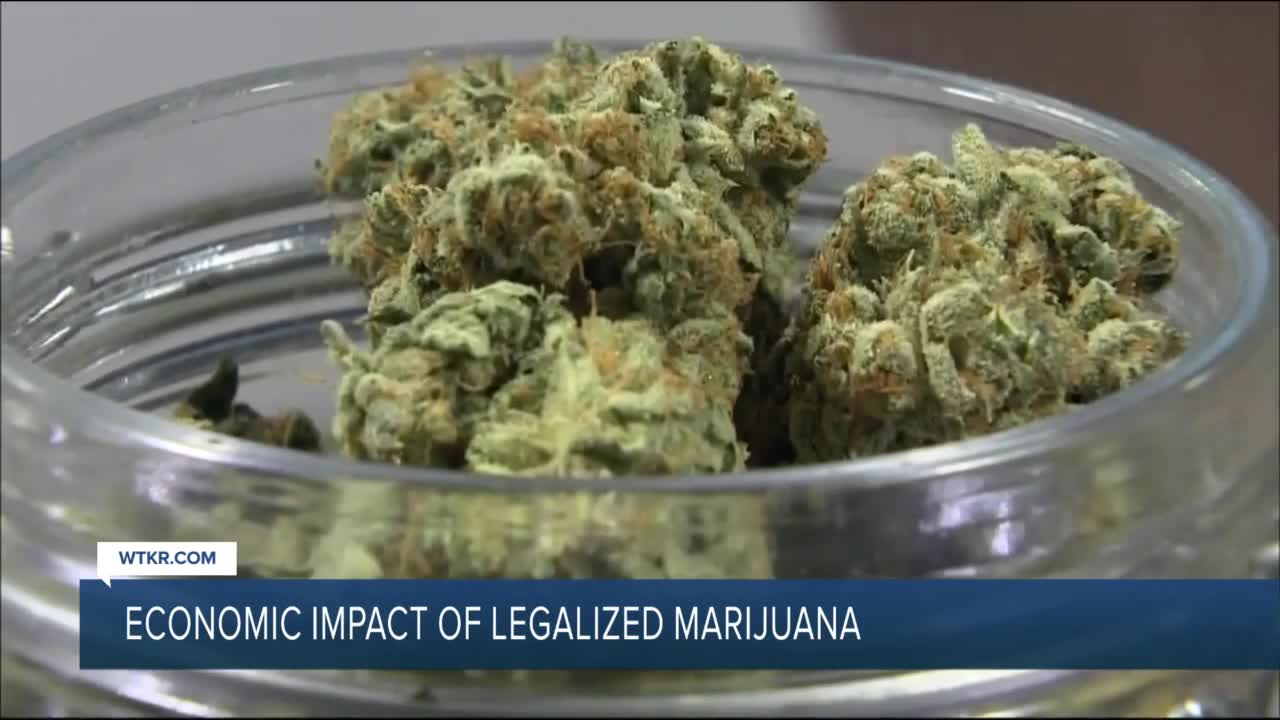 NORFOLK, Va. - With Gov. Northam coming out in favor of legalizing the recreational use of marijuana in Virginia, experts say there would be both positives and negatives.

"There are positives and negatives to any public policy. Marijuana legalization would provide benefits and entail costs," said Dr. Robert McNab, an economist at Old Dominion University.

Advocates point to a big positive - a more fair criminal justice system. A state report released Monday found Black Virginians are arrested and convicted for marijuana use at more than three times the rate of white Virginians.

Public sentiment towards the idea has changed swiftly in recent years. "Twenty to 30 years ago, the idea that we would be talking about legalization for consumer use would just have been laughed out of the General Assembly," said McNab. "People may have thought that you were partaking in marijuana."

A survey done in 2019 by researchers at ODU found about 65% of people in Hampton Roads support legalization. "Public sentiment was part of the push. There appears to be at least some approval moving in this direction of decriminalization, at least in our corner of the state," said Tancy Vandecar-Burdin, the Director of the Social Science Research Center at ODU.

Even with positives, there are drawbacks. "Many health officials have pointed out if you legalize marijuana, there's the possibility of people driving more while under the influence, that you're going to see more people showing up at emergency rooms, and this creates more challenges for law enforcement in terms of keeping the roads safe," said McNab.

Estimates predict the potential for hundreds of millions of dollars in tax revenue, but McNab says it took Colorado five years to generate $1 billion. "Nobody should be looking to replace the property tax or the sales tax," he said.

Lawmakers will take up the issue in January with support on both sides of the aisle.