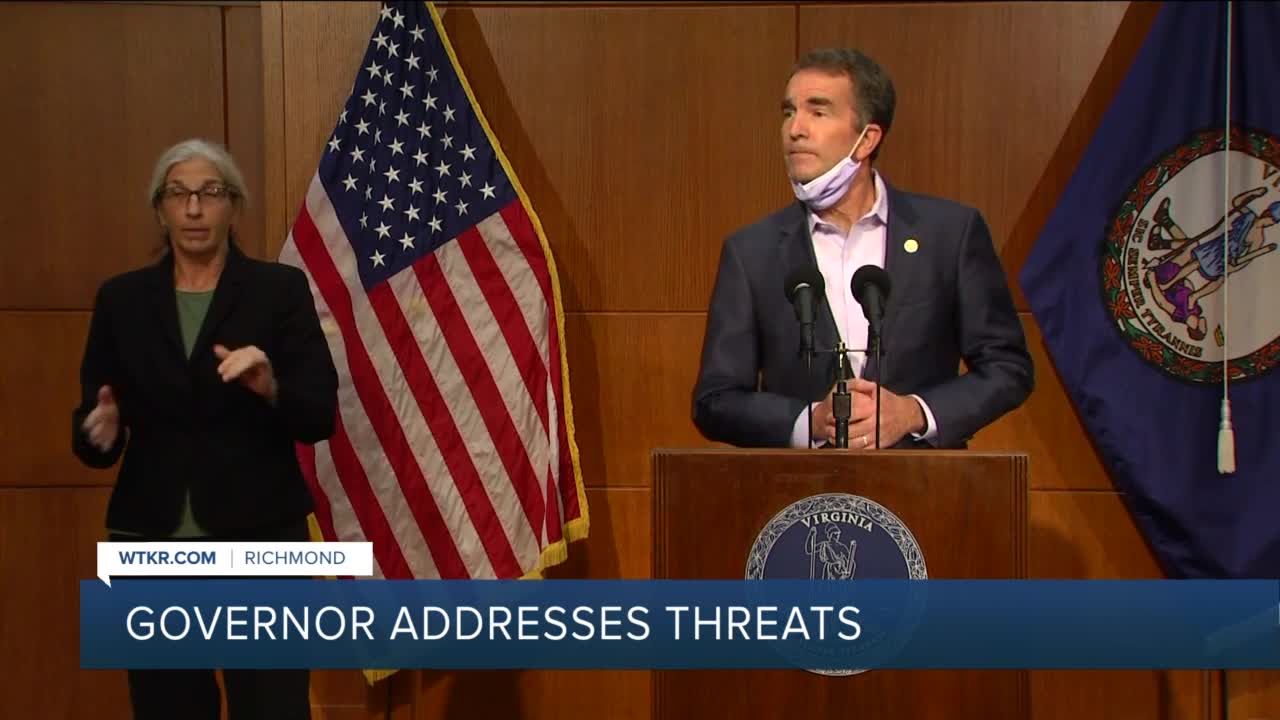 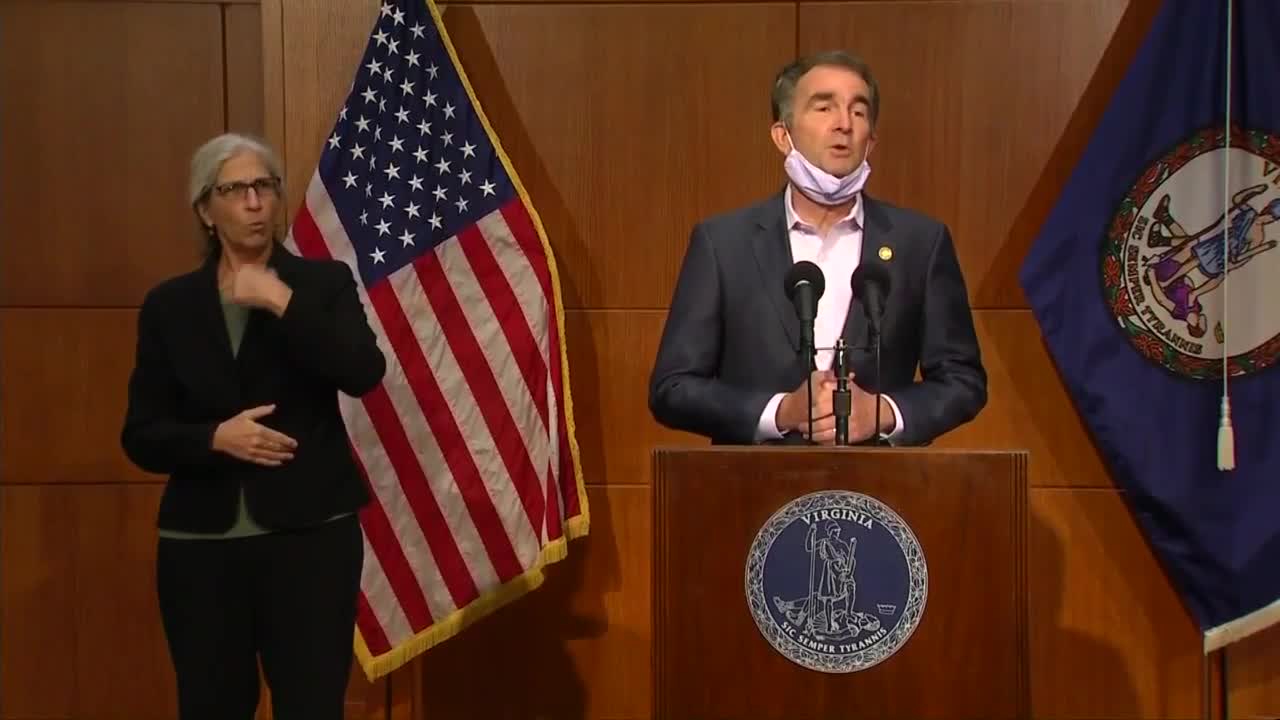 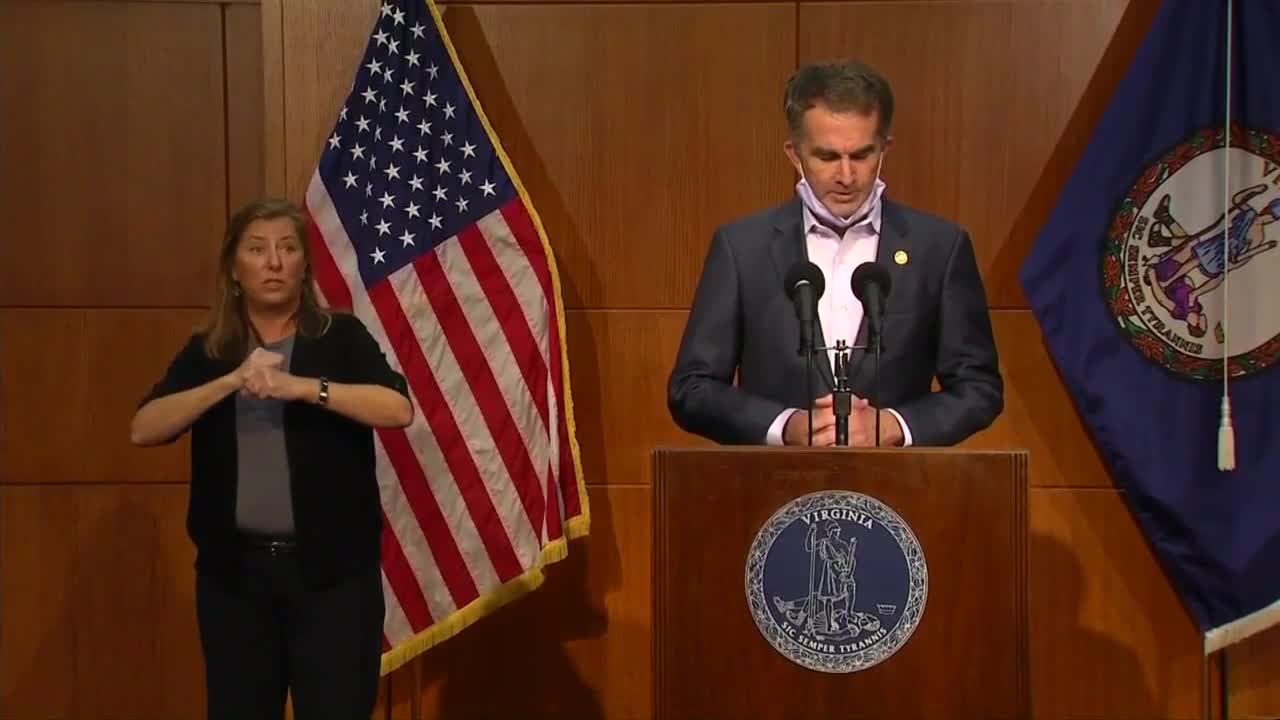 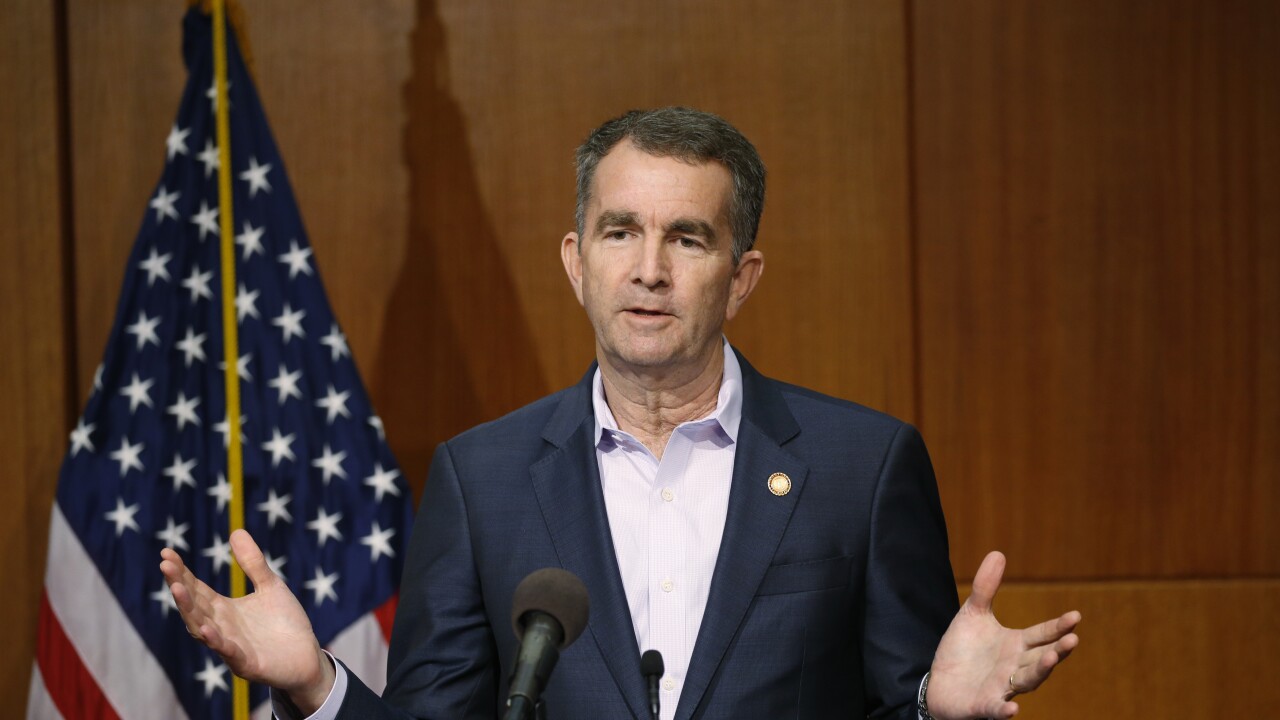 GRAND RAPIDS, Mich. - An FBI agent testified during a court hearing in Michigan that members of anti-government paramilitary groups discussed kidnapping Virginia’s governor during a June meeting in Ohio.

Special Agent Richard Trask was part of the investigation that led to six men being arrested and charged last week with plotting to kidnap Michigan’s Democratic Gov. Gretchen Whitmer.

Trask on Tuesday did not name Virginia’s Democratic governor, Ralph Northam, during his testimony in a federal courtroom in Grand Rapids.

He said members of anti-government groups from multiple states attended the meeting.

Five men accused in a plot to kidnap Whitmer had a hearing on whether they should be detained before trial.

In his first press conference since testing positive for COVID-19, Gov. Northam said he could not take questions or make comments on the case its self because it is an ongoing FBI investigation.

He did say he would not be intimidated and added that in his time serving for the U.S. Army he knew who the enemy was when in conflict with Iraq. He added, "What is different now, which is concerning to me, is that the people that are making comments and the rhetoric about our elected officials, not just me, it's not about me....these threats are not coming and this rhetoric is not coming from another country, it's coming from Washington. And that I regret, and it needs to stop."

He also said there is no imminent danger to himself or his family.

A reporter with our sister station in Richmond, CBS 6's Jake Burns, obtained a statement made from the governor's office in response to the situation.

The statement said as follows:

"The FBI alerted key members of the Governor's security team throughout the course of their investigation. Per security protocols for highly-classified information, neither the Governor nor other members of his staff were informed. At no time was the Governor or his family in imminent danger. Enhanced security measures have been in place for Governor Northam and his family far quite some time, and they will remain. Here's the reality: President Trump called upon his supporters to "LIBERATE VIRGINIA" in April — just like Michigan. In fact, the President regularly encourages violence against those who disagree with him. The rhetoric coming out of this White House has serious a potentially deadly consequences. It must stop."