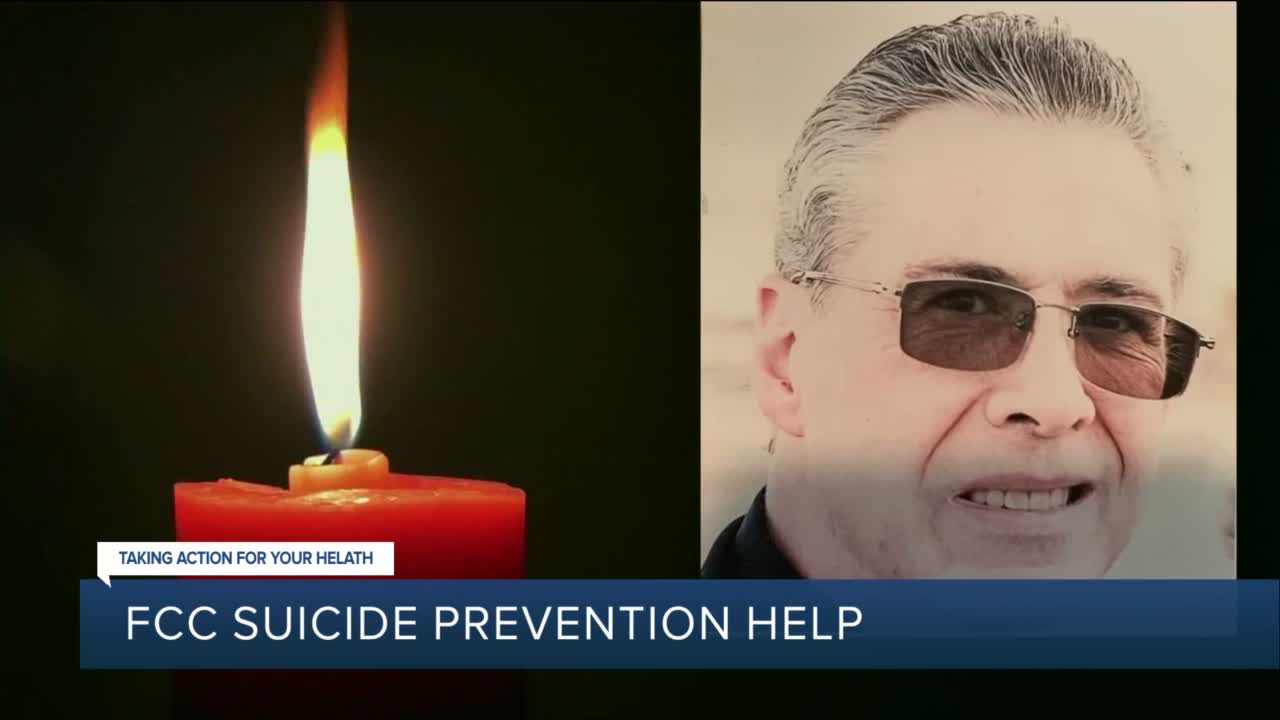 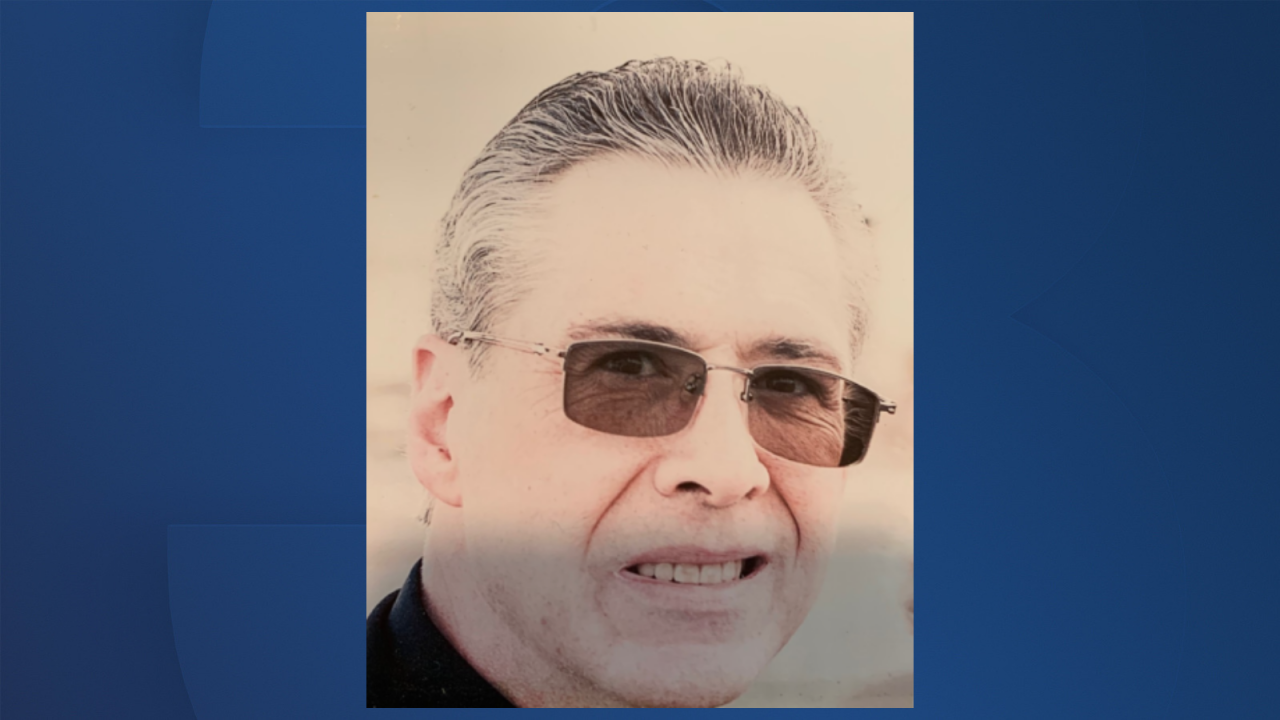 HAMPTON ROADS, Va. - Suicide kills people every day and now federal authorities are taking action with a new way to help prevent it.

Jean Ross is all too familiar with the pain it causes. She said her father Mike Maroney committed suicide back in 2013.

Ross said he was a proud Marine and father who served nine years and separated from the military in 1989.

“He was a very proud of his military service and something that I think was always a way for him to connect with other folks,” said Ross.

Ross said her dad struggled with manic depression and bi-polar disorder. She said he died in 2013.

“For a while I couldn't even muster the words to share that he had died by suicide,” said Ross.

In an effort to prevent suicide deaths and help those struggling with mental health, the FCC said they are working to create a new nationwide, three digit phone number similar to 9-1-1 but instead it will be 9-8-8. It would be a way for those struggling to get direct help from professionals.

Federal authorities say suicide claimed the lives of more than 48,000 Americans in 2018.

They say it works out to about one death every 11 minutes.

Ross is now an advocate for the group called "End 22." It is an organization that helps shed light the problem of veterans dying by suicide.

According to their website, they are working to show the hidden wounds of war, help service members in the civilian world, and bring veterans together to build comradery that is, at times, lost once they transition out.

Founders Bill and Tonia Ciccone lost their son, James Ciccone to suicide in 2012 after serving in the military for four years. They said he suffered from PTSD and depression.

Ross said her dad's suicide was not directly related to his military service.

She said he went through several experiences that lead to his struggles.

Now she wants to share his story to help others. Ross said he struggled to find the right kind of help.

“He would share his struggles, people shied away from him and I feel like he needed the right environment to be able to heal and he struggled to find that,” said Ross.

The FCC said the rules will require all phone service providers to direct all 9-8-8 calls to the existing National Suicide Prevention Lifeline by July 16, 2022. During the transition to 9-8-8, Americans who need help should continue to contact the National Suicide Prevention Lifeline by calling 1-800-273-8255 (1-800-273-TALK) and through online chats.

Veterans and Service members may reach the Veterans Crisis Line by pressing 1 after dialing, chatting online at www.veteranscrisisline.net, or texting 838255.