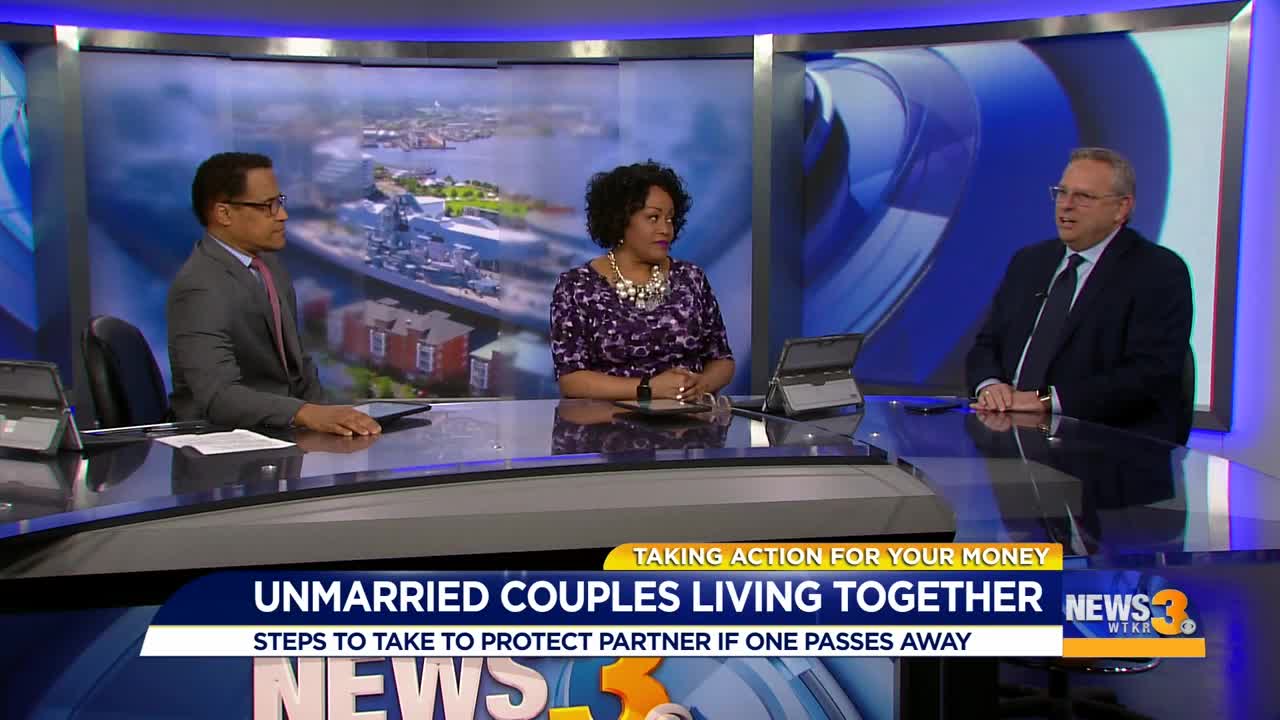 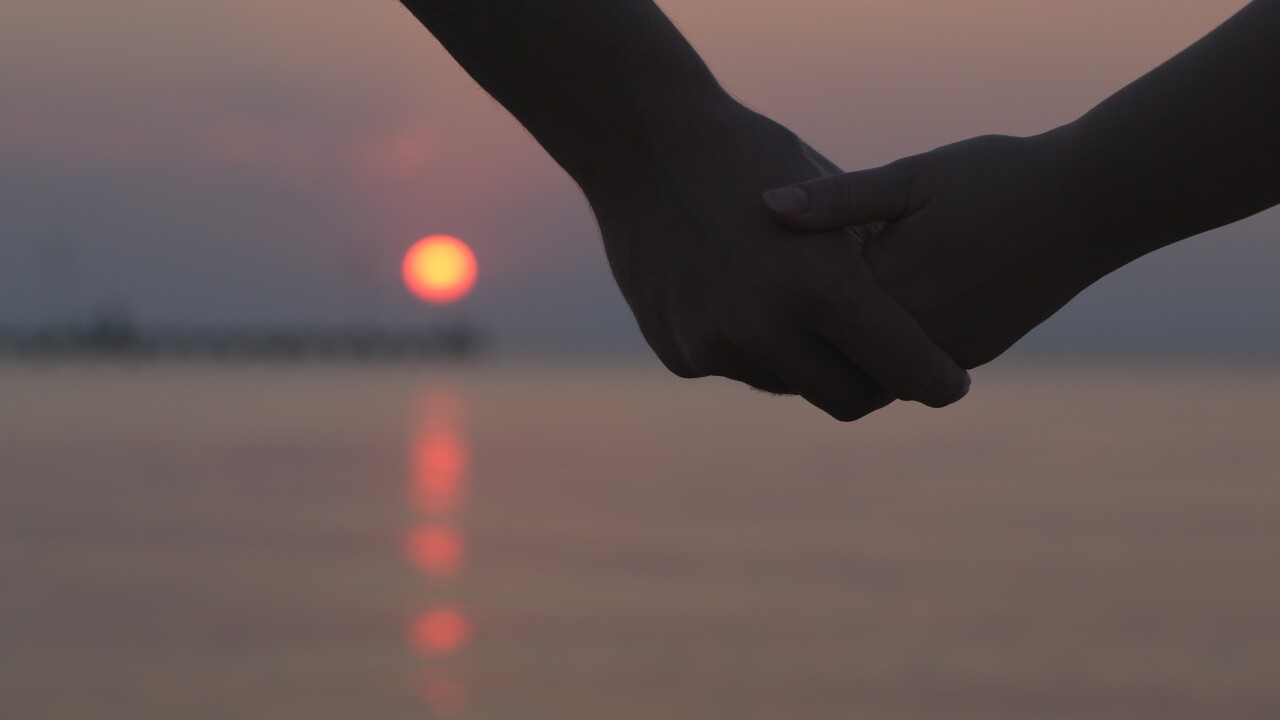 The number of unmarried couples who live together has been rising in recent years.

People who fall in this category are estimated at over 18 million, up over 30% in a 10-year period. For adults over 50, the increase was about 75% over the same time frame.

Many people may be thinking about their rights and protections they may not have in comparison with married couples.

Carl Carlson, CEO of Carlson Financial, said there are a number of rights only afforded to married couples, like filing a joint tax return together, or often, being able to get on your partner’s company health plan. If you do get on your partner’s company health plan and the company contributes to the premiums, the amount the company contributes is taxable (whereas it would be tax-free for a spouse). Additionally, you need to pay extra attention to estate planning.

“Estate” refers to everything you own, like real estate, financial accounts and other belongings. Having a plan for what happens to these assets when you pass is very important, but estate planning generally also includes establishing powers of attorney for someone who would make financial or medical decisions for you if you were incapacitated, Carlson said.

If you’re married and die without an estate plan, the general default in most states is that everything would pass to the spouse and after that, closest living family member. If you aren’t married and die without a plan, the court generally goes to the closest living family member with the sequence looking to kids, parents and siblings, but unwed partners are not considered. If you do want to leave assets to a partner, they either need to be a joint owner or listed as a beneficiary.

For some who choose not to own things jointly or who have property that does not have a beneficiary, make sure that person is named as a beneficiary in the will, Carlson suggested.

If a couple has lived together for over 20 years, they would not necessarily have legal rights to make decisions for their incapacitated partner.

Carlson said it’s very possible that in that situation, the court would again look to blood relatives and give them the decision-making authority.

Unwed couples can set up a lot of the same protections that married couples have, but they need to take care to cover all their bases and put these documents in place. If the situation is more complex, they may even want to have a trust.