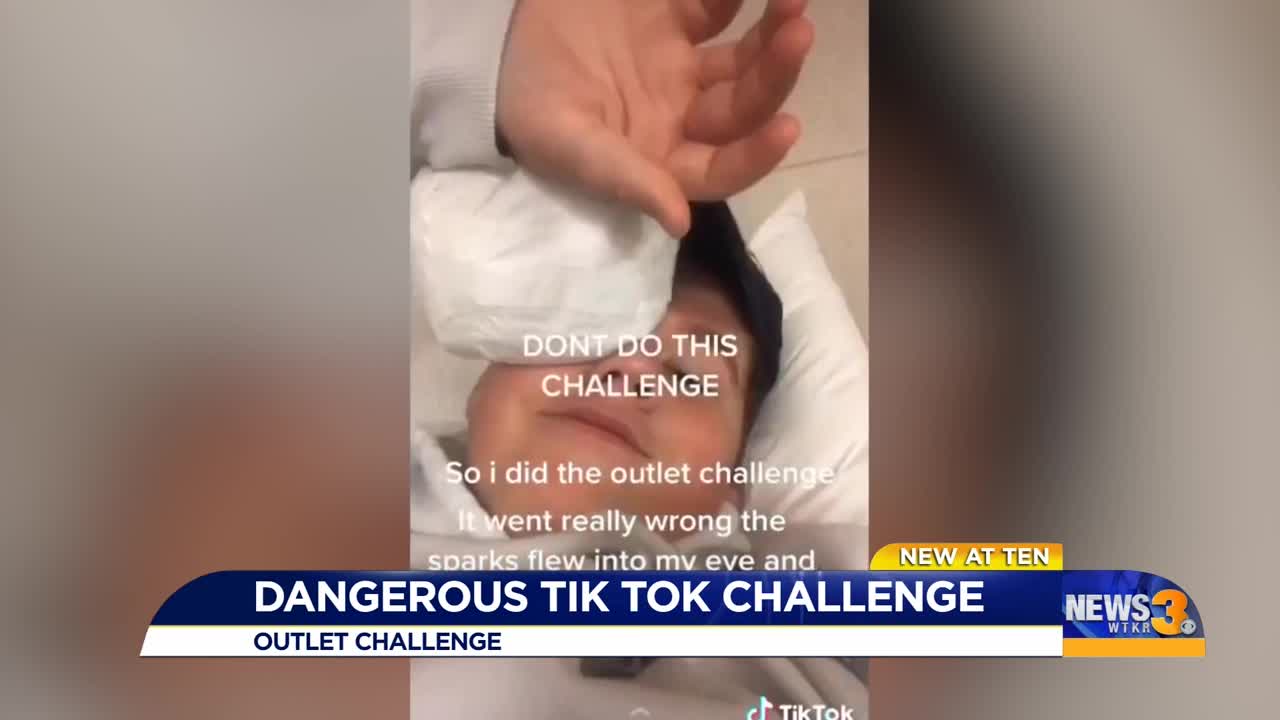 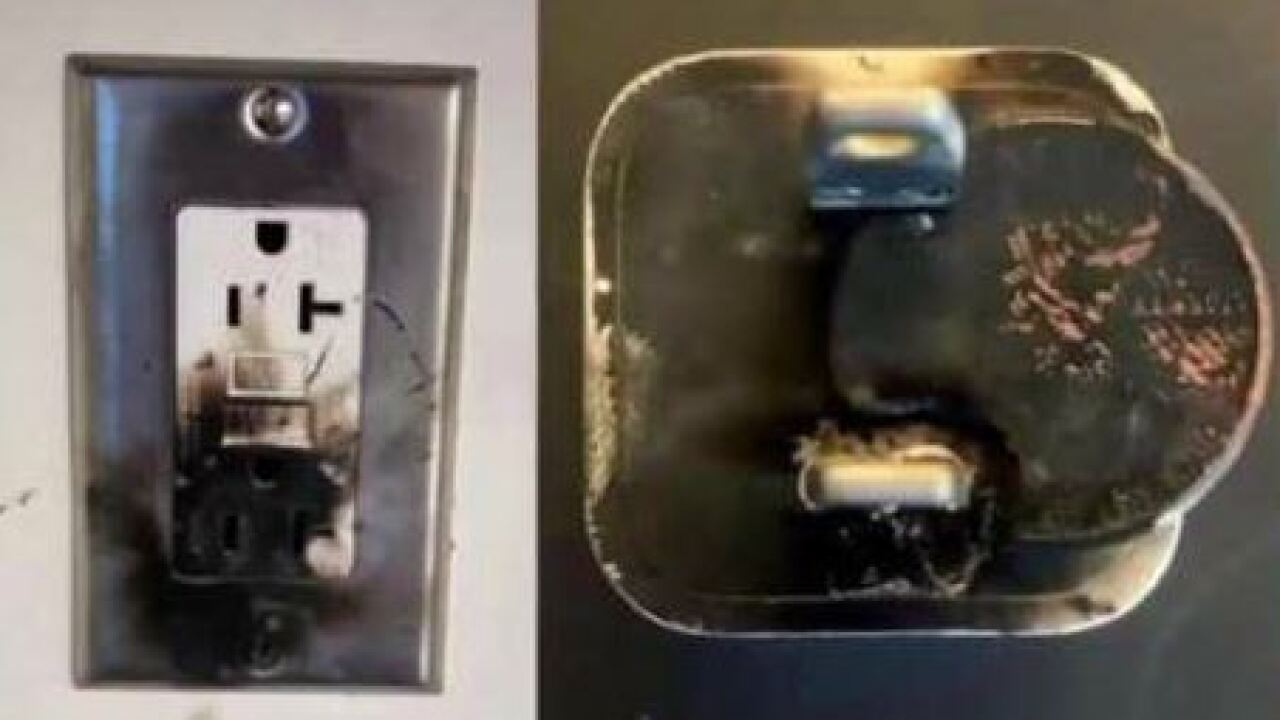 NEWPORT NEWS, Va. - There’s a new viral challenge that Newport News fire leaders want to warn the community about. First, it was the Tide Pod Challenge that teens were trying, and now it’s the Outlet Challenge.

Teenagers are recording themselves trying to start a fire with a cellphone charger and a coin.

“A few weeks ago, we became aware of this challenge through a video app called TikTok,” said Lt. Dwayne Adams with the Newport News Fire Marshal's Office.

There’s already several cases across the country of kids starting a fire at home and even in school buildings. Now, Newport News fire leaders are sending a warning to parents.

“It’s an electrical conduction between the metal of the coin and the electricity of the wall socket,” adds Lt. Adams.

That, he says, can cause dangerous sparks.

“That electrical spark - if it comes in contact with skin or the child’s hand - can cause serious injury,” he adds.

In one TikTok video, you can see a young boy lying with a pack of ice over his eye after trying the challenge. In his caption, he says, “It went really wrong. The sparks flew into my eye and I can barely see."

The Fire Marshal's Office also says the dangerous challenge can cause property damage and burn down your home.

They say if you find burnt phone chargers or even burnt coins laying around the house, those are some signs that your kids may be trying this challenge.

Lt. Adams says, “Around the socket or the plate of the outlet you’ll find charring around the prong sites. Those are indications that your child has been participating in this viral challenge.”

This challenge can also get you in trouble with the law.

Click here to watch the video put out by the Newport News Fire Marshal's Office.