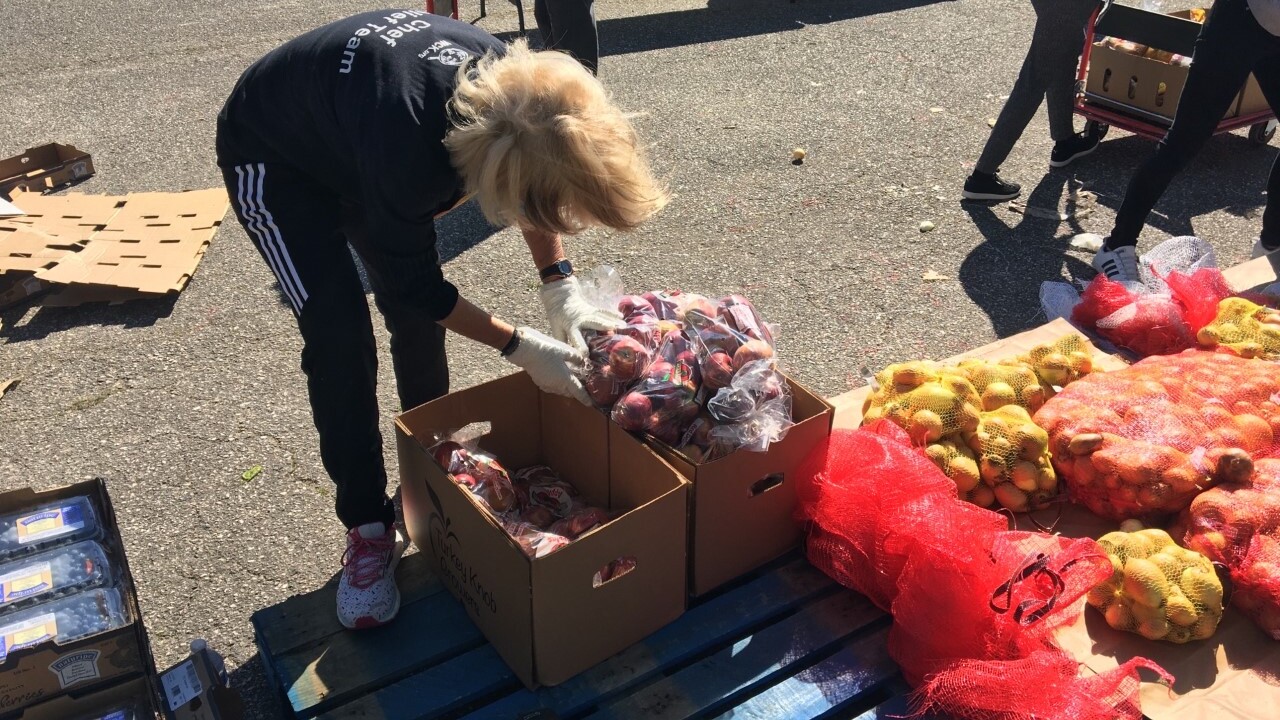 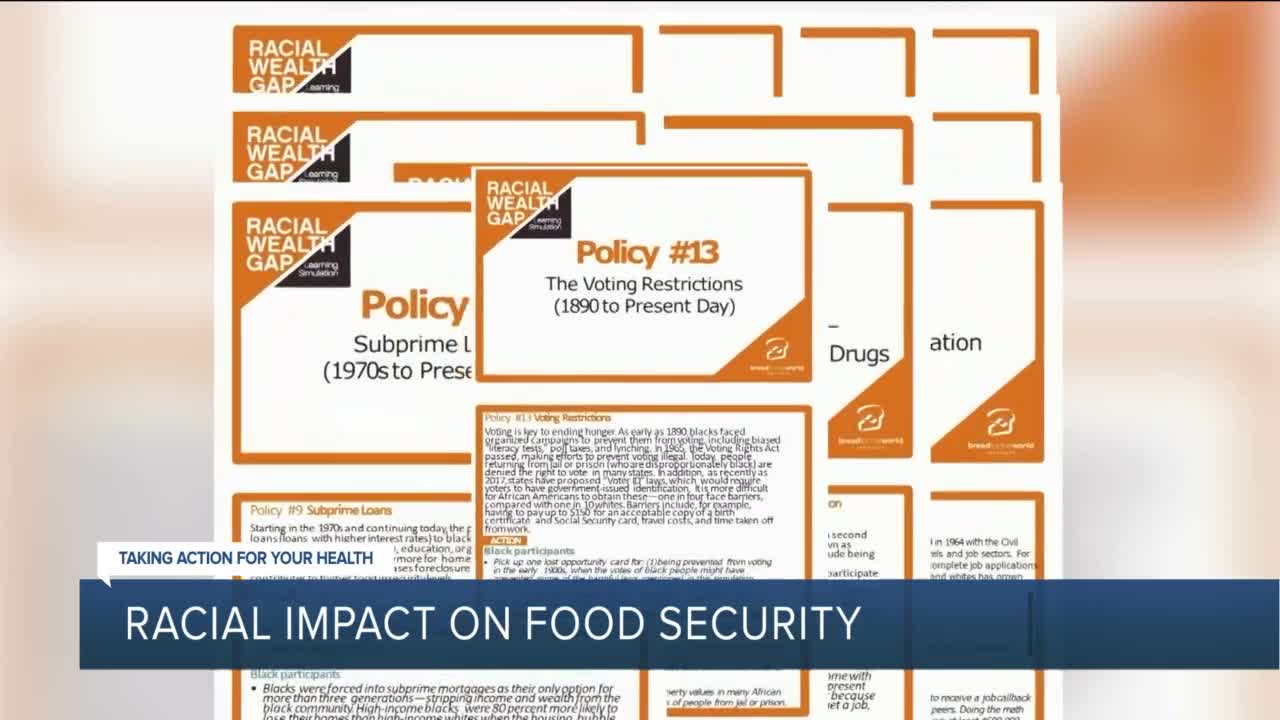 HAMPTON ROADS, Va.— The Foodbank of Southeastern Virginia and the Eastern Shore is working to bring attention to the connection between racial equity, hunger, poverty and wealth.

Leah Williams-Rumbley is the Foodbank's Senior Director of Advocacy. She helped lead the nonprofit organization’s Racial Wealth Gap Learning Simulation as part of Hunger Action Month— a time where people are encouraged to learn more about the issue of food insecurity and take action by spreading awareness to help eliminate hunger.

“People of color are disproportionately impacted by hunger, and that’s been in large part due to systemic racism,” said Williams-Rumbley.

The interactive virtual event is meant to be an educational tool for people to understand how structural inequality has impacted people of color over hundreds of years.

“Some folks like to use the phrase ‘pulling yourself up by the bootstraps’ — that is a very difficult thing to do when you have laws and policies that have been working against people that look like you or people of color for centuries,” explained Williams-Rumbley.

The simulation focused on 13 key policies - from sharecropping during the Reconstruction period to more recent polices like employment discrimination and redlining - that have negatively impacted land, money and opportunity for people of color while many white Americans continued to benefit from many of the same policies.

“Simply feeding people will not end hunger. It will end the sensation of being hungry for the moment, but it is not a long-term solution to ending hunger," she said.

The Foodbank says the longer-term solution is to enact policies and practices that provide equitable access to resources and support. In addition to urging people to donate money, food and time, the Foodbank is calling on people to spread awareness about food insecurity and the racist policies that have led to it.

“Your legislators also need to hear from you and understands that we have a voice in policies that are passed, and that’s one of the ways that we can help impact circumstances for the community at large,” said Williams-Rumbley.