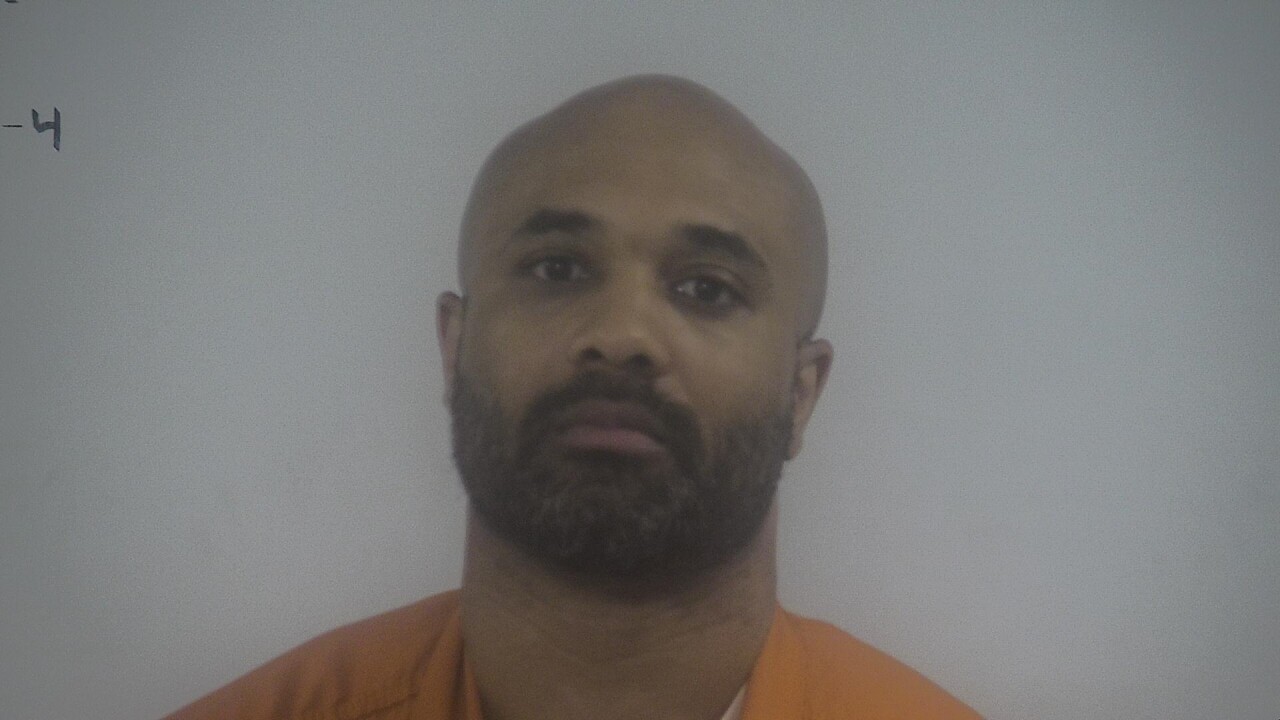 NEWPORT NEWS, Va. – The former owner of 9Round Gym in Peninsula Town Center was sentenced Thursday to 30 years in prison for leading a large-scale drug trafficking organization on the Peninsula.

According to court documents, from 2013 to 2017, 39-year-old Alex Jermaine Burnett supervised a number of people in the distribution of cocaine, heroin, MDMA, marijuana and crack. This organization was receiving kilogram quantities of the narcotics and then distributing them throughout the Hampton Roads area, Newport News and James City County.

During the course of the drug trafficking activities, records say Burnett began to receive information from former law enforcement officer Deangelo Freeman. The law enforcement-sensitive information alerted Burnett and his organization to the ongoing FBI investigation and compromised an undercover confidential informant.

Freeman previously pleaded guilty to conspiracy to distribute cocaine and faces a mandatory minimum sentence of five years in prison and a maximum of 40 years in prison when he is sentenced on July 31.