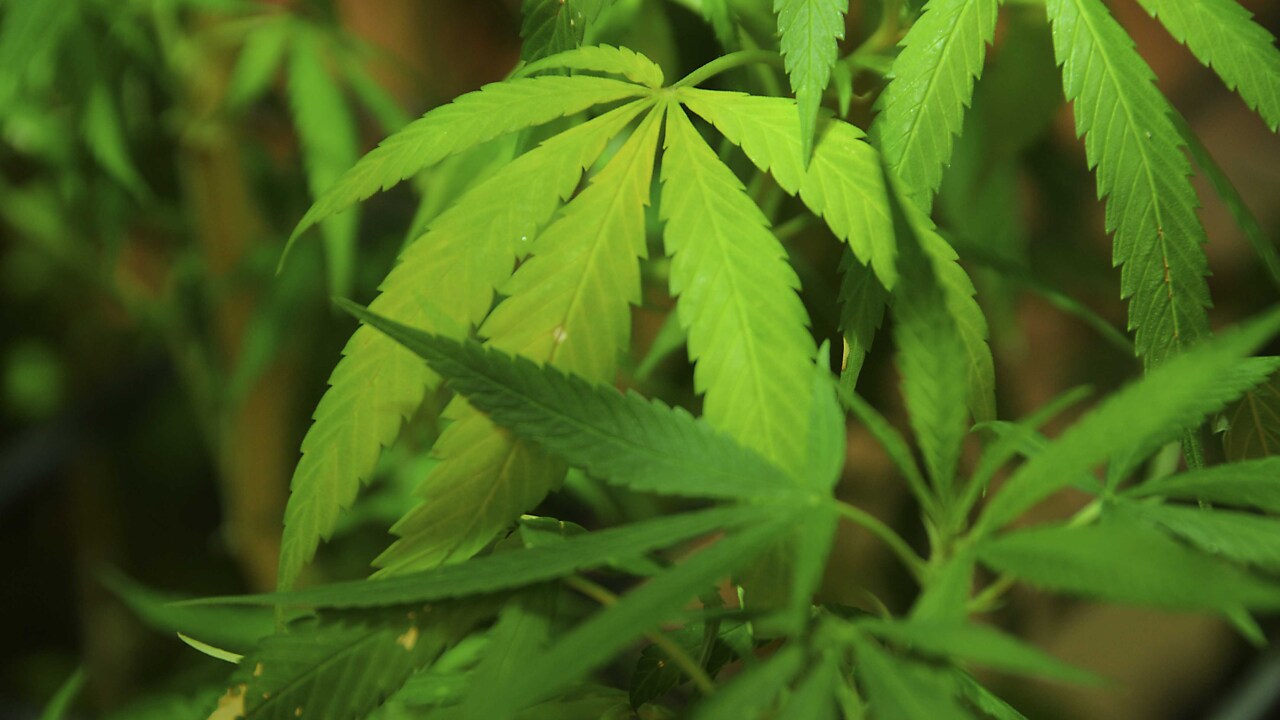 WILMINGTON, N.C. (AP) — A former NFL player has been sentenced to 14 years in prison for conspiring to distribute 1,000 kilograms of marijuana and conducting a money laundering conspiracy.

The U.S. Department of Justice said in a news release on Wednesday that 39-year-old Richard Dwight Alston engaged in a multi-year and cross-country conspiracy to traffic in large amounts of marijuana and to distribute it to associates in Raleigh.

Alston, a native of Warrenton who played college football at East Carolina University, spent the 2004 season with the Cleveland Browns and played in nine games.