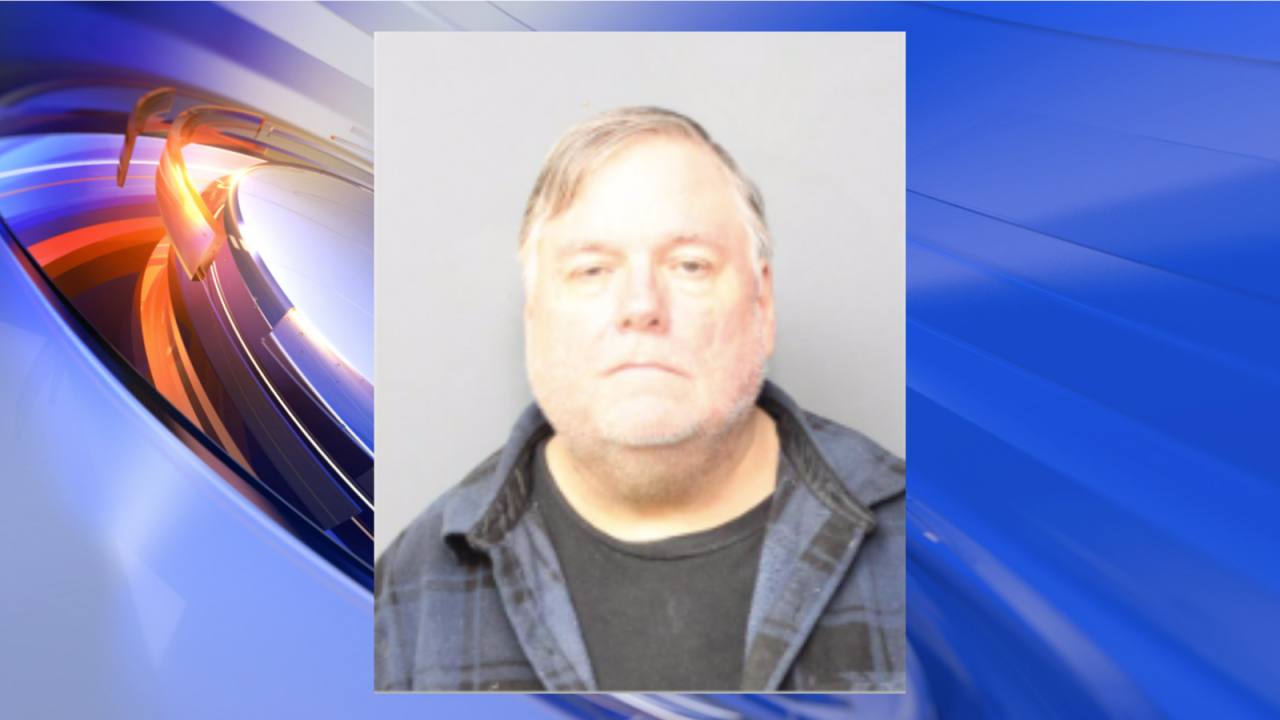 NORFOLK, Va. - A former Norfolk Catholic School teacher that was arrested in April 2019 has been sentenced for a felony conviction of Crimes Against Nature.

Daniel M. Wolfe was sentenced to five years in prison with two years suspended, resulting in three years of active time to serve.

Wolfe worked for the Diocese of Richmond for 11 years as a teacher in the 70s to early 80s. He pleaded guilty to crimes against nature in October of 2019.

Wolfe was charged following an investigation resulting from the victim’s November 2018 report to the Norfolk Police Department of criminal offenses which occurred in the 1978-1979 time frame when the victim was a 15-year-old student attending Norfolk Catholic School where the defendant worked as a teacher.

He has been on bond and was permitted two weeks by the Court to address medical appointments before turning himself in on July 17 to serve his sentence.