Fornication repeal one step closer to law in Virginia 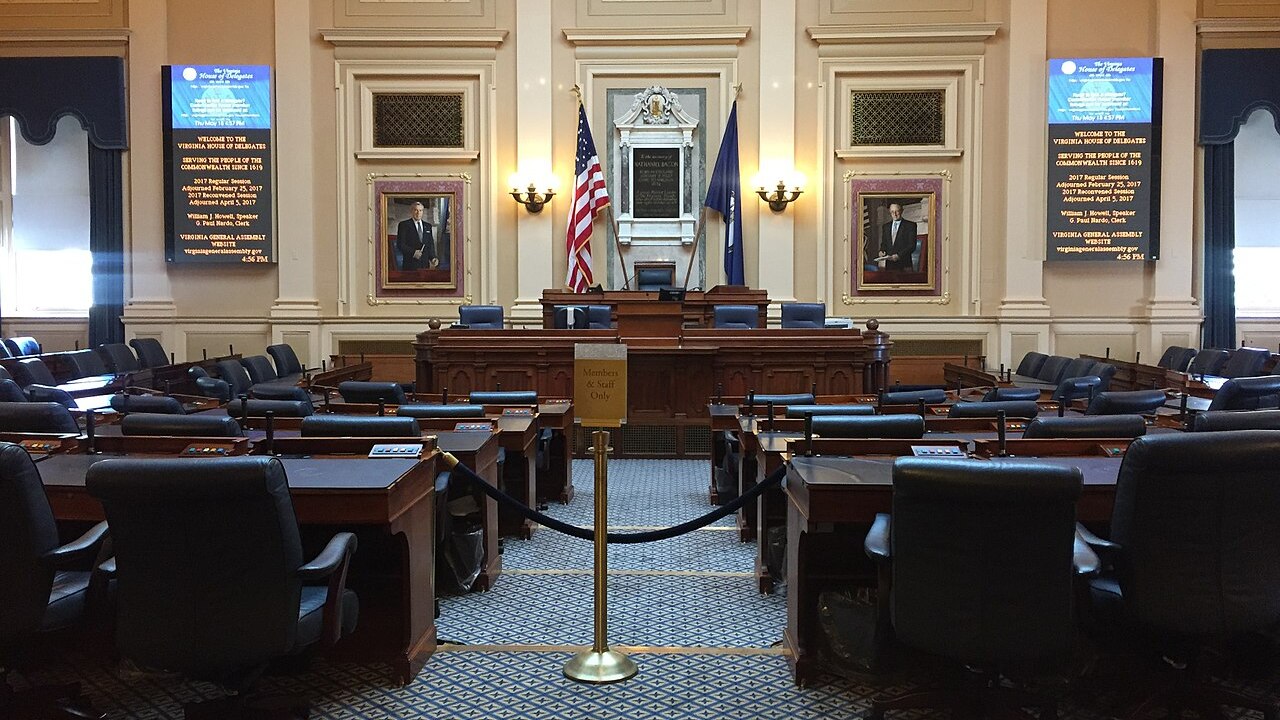 RICHMOND, Va. — Lawmakers are closing a legal loophole that could charge unmarried people with a crime for having consensual sex. The House of Delegates passed a bill this week that aims to repeal the crime of fornication, which makes it illegal for people to have consensual sex outside of marriage.

Currently, fornication is a Class 4 misdemeanor and carries a fine of up to $250.

Levine said the bill was necessary because keeping unconstitutional laws on the books can cause confusion.

“No one should think they can be prosecuted for this common practice,” Levine said.

The lawmaker added that people are rarely convicted for fornication, but it can be charged in conjunction with other crimes such as indecent exposure.

“Charge the crime that occurred, don’t just pile on with things that shouldn’t be a crime anyway,” Levine said.

The bill received bipartisan support on the floor. The seven votes against it came from Republican lawmakers. One Democrat abstained.

“Now that the Democrats are in power, I’m thrilled to get it off the books,” Levine said.

Levine pointed out that this is a crime a majority of Virginians have probably committed at some point in their life.

This is Levine’s second attempt to repeal the law, and the third by Democrats since 2014.

“I had that fornication bill before, it couldn’t get out of committee. The world has changed,” Del. Mark Sickles, D-Fairfax, said Thursday from the House floor. Sickles introduced the bill that failed in 2014.

Richmond Commonwealth’s Attorney Colette McEachin said she was unaware of anyone in the city being charged in years with fornication on top of other crimes. When asked how many fornication convictions there were in 2019, the Richmond City Sheriff’s Office did not have any records to report. There were eight convictions of fornication in 2013, a lawmaker told The Virginian-Pilot in 2014.

JoAnne Sweeny, a University of Louisville law professor who has written about fornication and adultery laws, said most people don’t think about being charged with fornication. That doesn’t change its status as a criminal act.

Fornication is part of Virginia law that outlines crimes involving morals and decency.

Sweeny said fornication law in the United States dates back to Colonial times and was enforced in the 1960s, with a sharp dropoff in enforcement in the 1980s.

Levine believes most Virginians, even those who don’t agree with sex outside of marriage, want this bill to become law.

“How is Virginia for lovers, if lovers can’t love each other?" Levine said.

The bill now goes to the Senate for consideration.