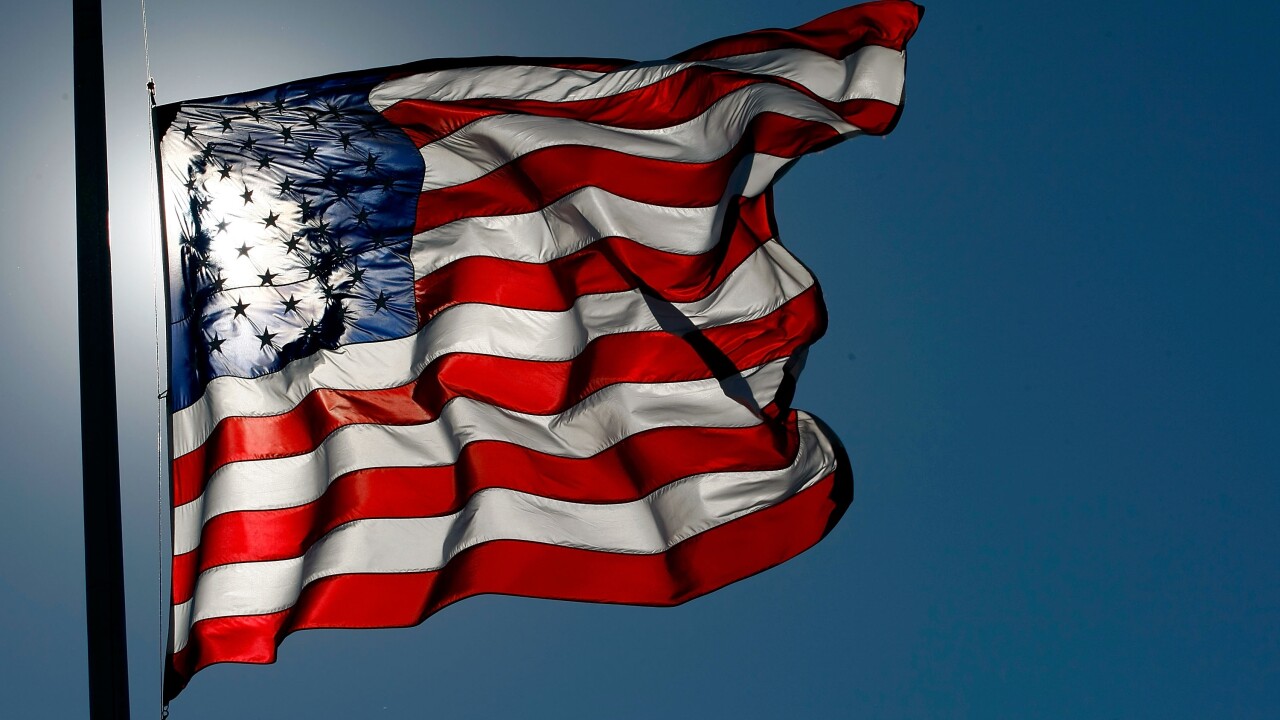 FORT BRAGG, N.C. — Authorities are investigating the death of a soldier who was found unresponsive in his barracks at a military base in North Carolina last week.

The Fort Bragg Criminal Investigation Division was assigned to investigate the cause.

The Fayetteville Observer reported that Boger was from Ohio, and had enlisted in the Army in March 2019.

Governor Roy Cooper ordered all U.S. and North Carolina flags at state facilities to be lowered to half-staff Friday in honor of Boger and three other Fort Bragg soldiers who have died since January.