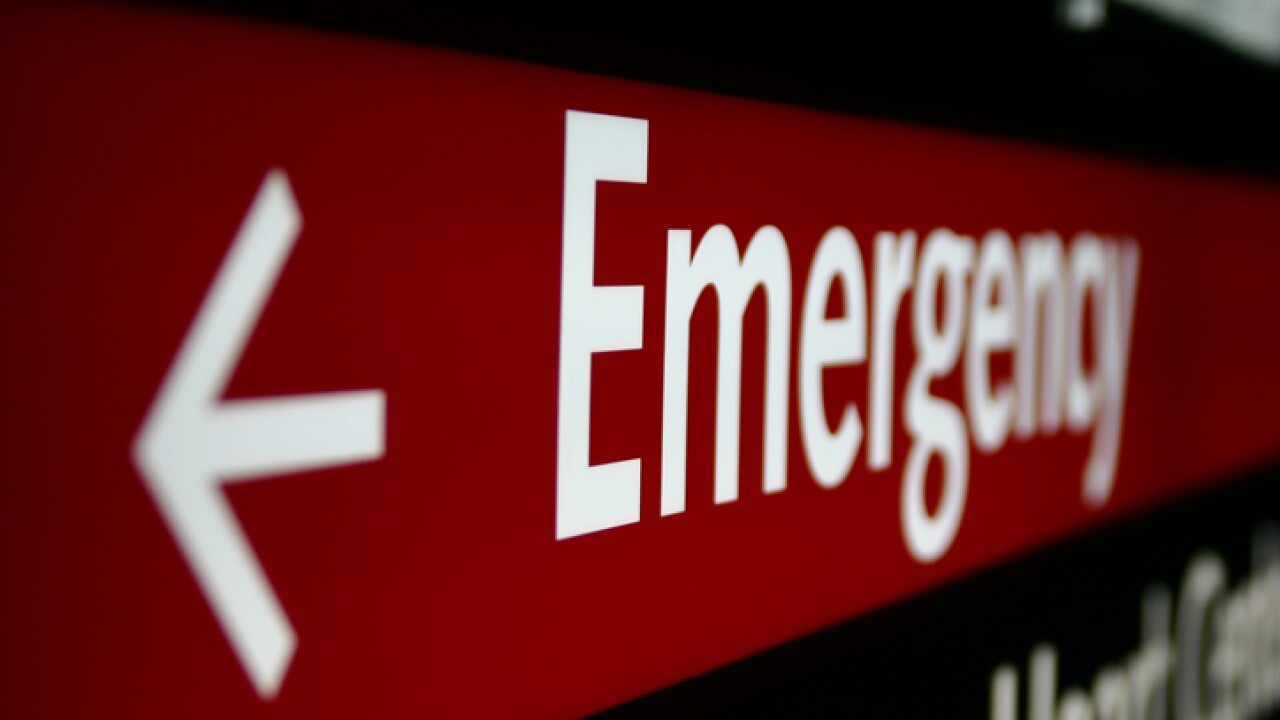 FRANKLIN, Va. — A lockdown was lifted at the emergency department of Bon Secours Southampton Memorial Hospital after two patients were reportedly exposed to an uncontrolled substance Thursday afternoon.

The lockdown happened around 3:10 p.m. The hospital says the patients "self-presented" with concerns they had been exposed.

According to the Virginia State Police, the substance was deemed to not appear hazardous, but the investigation remains active and ongoing. Officials from Virginia Department of Emergency Management and HAZMAT teams are on the scene.

The substance has been collected and further testing will be conducted.

The quarantine was lifted at approximately 6:45 p.m., and the city of Franklin said around 7:20 p.m. that the emergency room had reopened for normal operations.

The patients are currently listed in good condition.