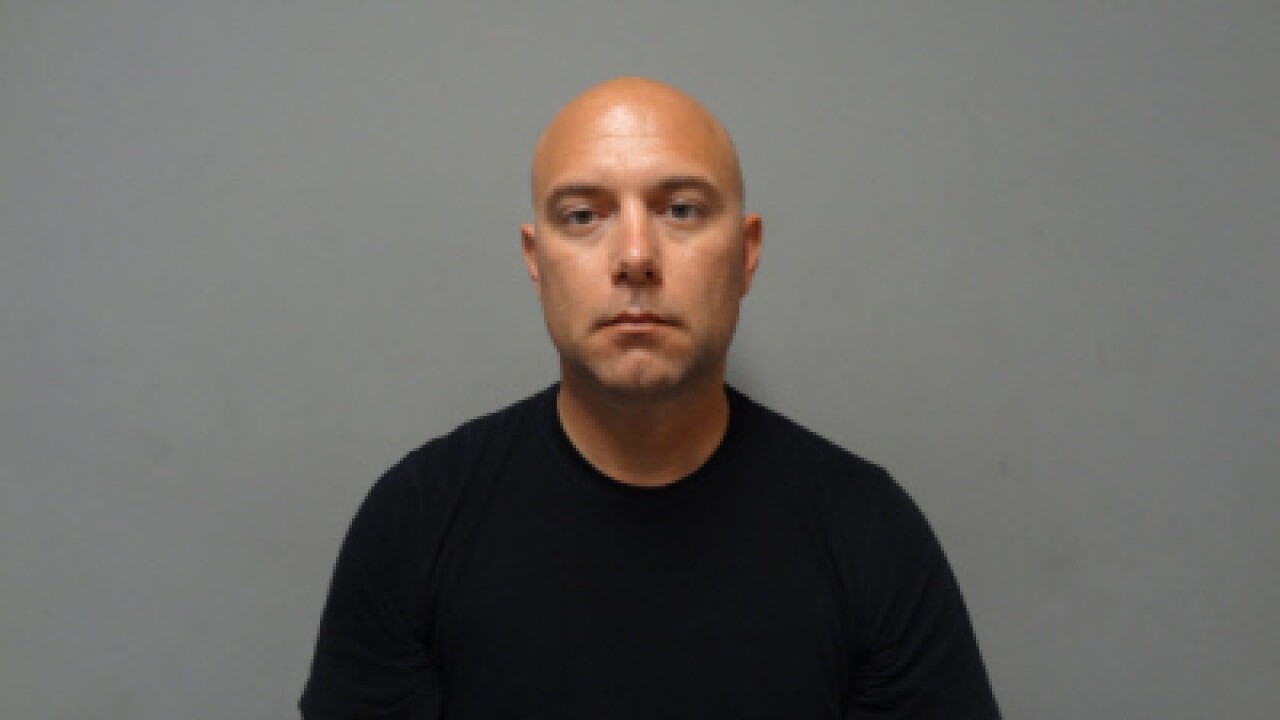 FRANKLIN, Va. – A police officer with the Franklin Police Department has been arrested and charged for allegedly abusing someone while off duty.

As a result of that investigation, City of Franklin Police Officer Michael Greenwell Jr., 39, was arrested for Felony Strangulation and Misdemeanor Sexual Battery. Greenwell was held with no bond.

The Southampton County Commonwealth Attorney, Eric Cooke, has recused his office from the prosecution of the case and will have Chesapeake Commonwealth's Attorney Nancy Parr appointed as special prosecutor to handle the case.

Greenwell was ultimately put on administrative leave without pay.

“The Franklin Police Department will not tolerate illegal acts to be committed by it’s employees. When these incidents occur the Department will investigate them to the fullest and if true, discipline will be administered. The trust placed in us by our community is too important to jeopardize," said Chief Patterson.