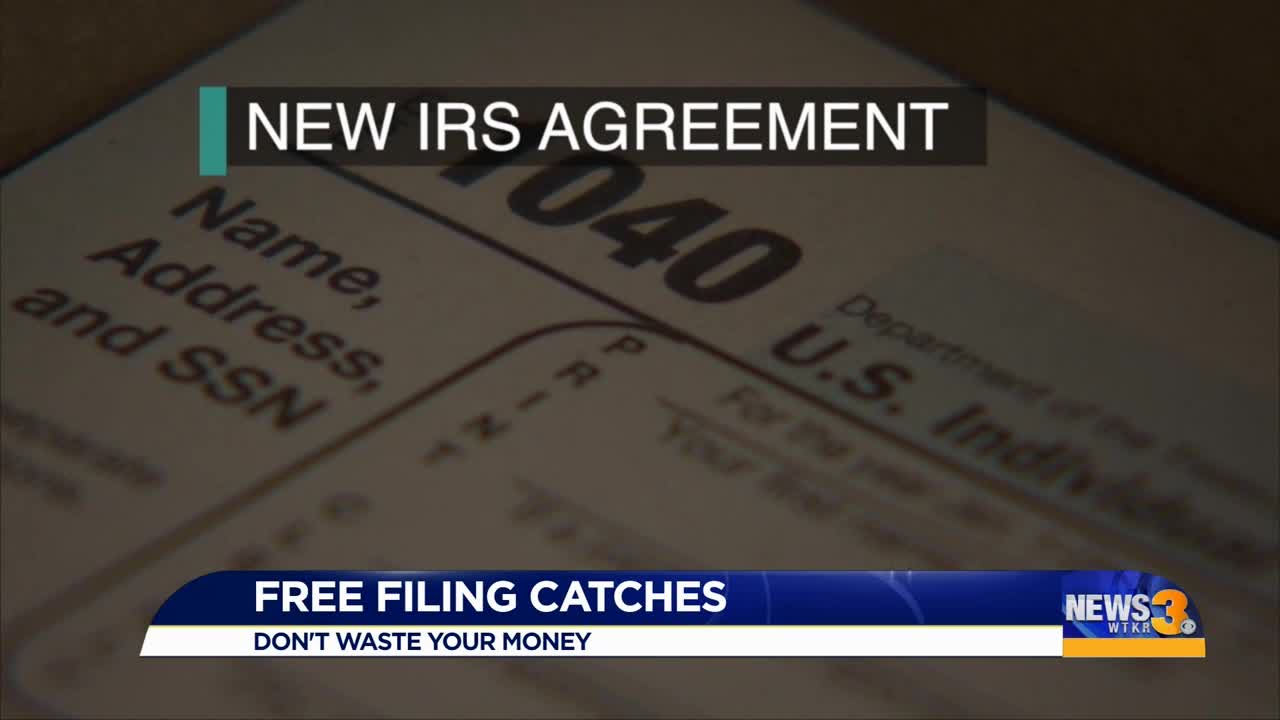 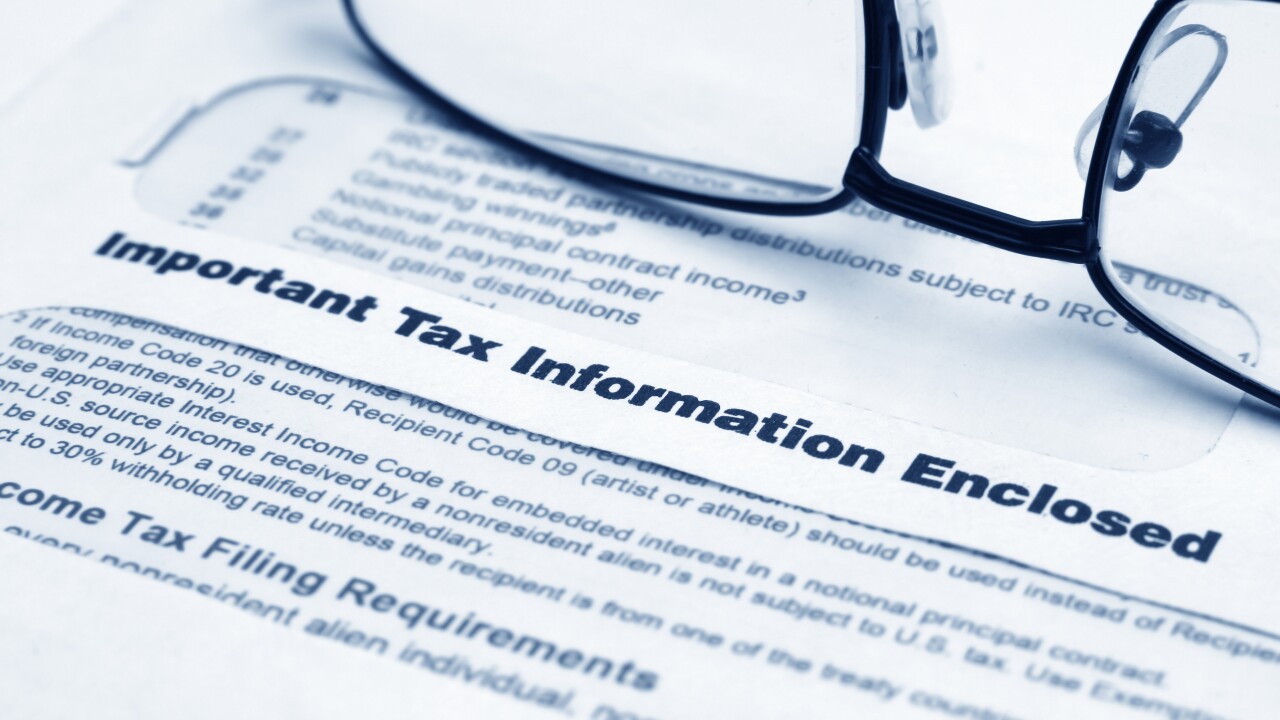 The IRS has taken some of the frustration out of free filing this year by making it easier than ever to file for free.

And it's about time: In past years, companies often hid their free filing pages so that taxpayers ended up paying.

In addition, Google searches for "free filing" often led to links to paid versions of TurboTax and other preparers, with the free versions far down the search rankings.

It happened last year to Jessica Carlson, who thought she was filing free, but told us, "It automatically put me in Deluxe, and I said I did not make that kind of money!"

New agreement between IRS and preparers

But under a new agreement with the IRS, tax prep firms like TurboTax, H&R Block and others have agreed to make their free file site easy to find on Google, Bing and even their homepages.

It should be fairly simple: If your adjusted gross income was $69,000 or less last year, you should qualify for free filing.

Sounds like a home run, right? Not necessarily, which leads to our "doesn't that stink?" file and the one catch that will likely trip up taxpayers again this year.

The problem is that not all companies use the same income threshold: At TaxAct the income cutoff is $59,000, for instance.

With TurboTax the free file cutoff is just $36,000 for most people (one exception is active military members, who can file free with up to $69,000 in income).

If you earn $50,000 as a single taxpayer, and try Turbotax, you will end up having to pay in most cases.

You might say "doesn't that stink?" if you start entering your data and find you don't qualify with that preparer. You then may have to start over in some cases, or switch to an entirely different preparer.

So, what can you do to protect yourself?

Your best bet is to simply start at the IRS website and go in through their "Free File" section.

And if you are an active member of the military or an immediate family member, you can file free with no income limit whatsoever at MilTax.

That way you'll end up with a preparer that meets your income level and you don't waste your money.